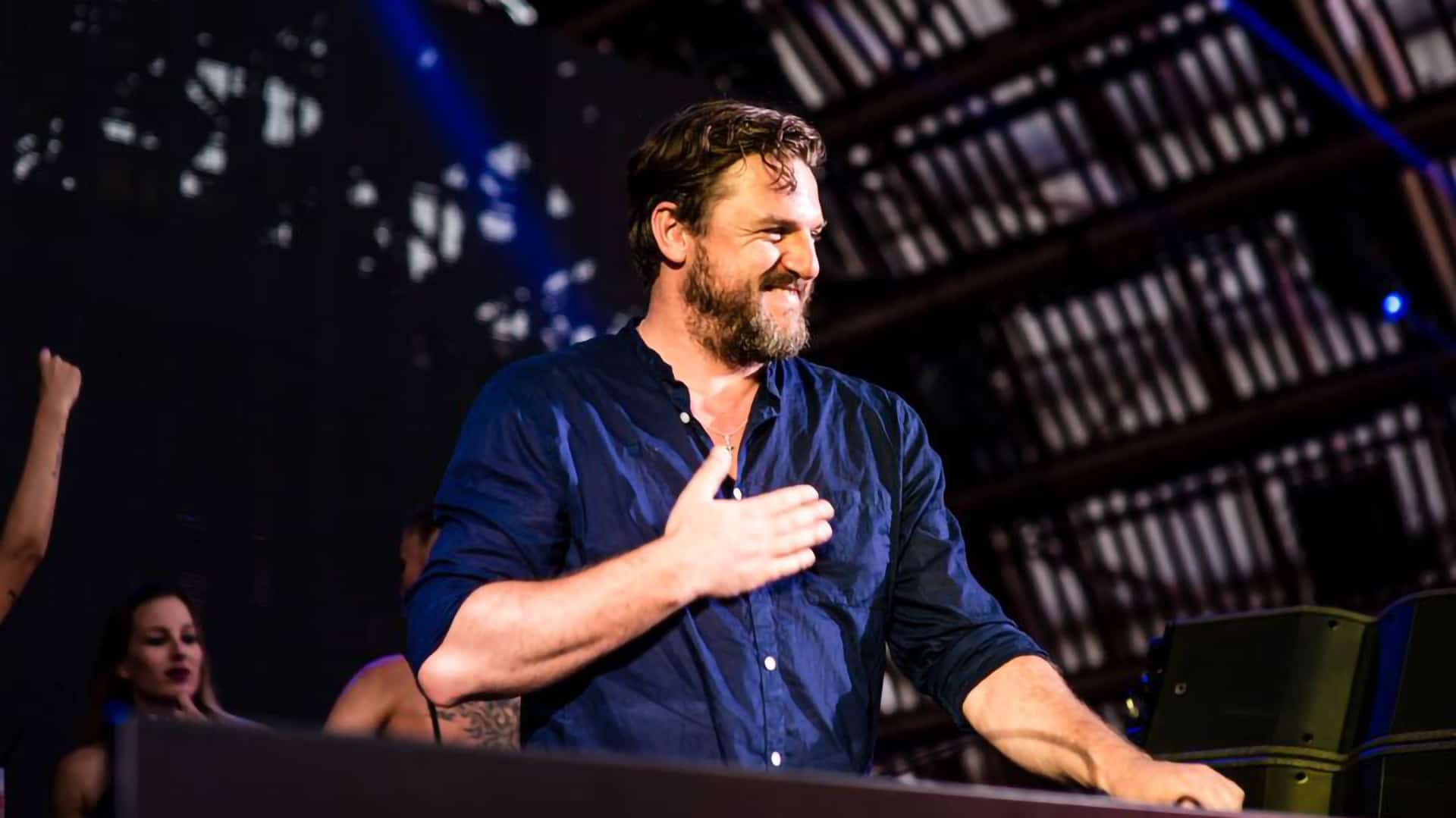 Yesterday was another great new music Friday and this time, maestro Solomun returned to the release charts. ‘The Center Will Not Hold’ is the fourth single from his upcoming album and comes to us via his most recent imprint NINL.

After the bombastic success of his debut album ‘Dance Baby’ in 2009, the Bosnian-German renowned artist has been building a solid career. One of Mladen Solomun’s trademarks is undoubtedly his live sets which are always proof of incredible endurance, fine mastery and surgical perfection. A new album has always been on the wish list of Solomun’s fans, who have long been waiting for his second studio album. ‘Nobody Is Not Loved’ is set to be released on May 28 and the four singles already unveiled have proven that the wait is worthy. Since October 2020, Solomun has been dropping some pieces of the puzzle, as the cover artworks of the tracks are snippets of what will be the album’s official image. So far, we know the emotive ‘Home‘, the punk-flavoured ‘Kreatur der Nacht’ featuring Isolation Berlin, and the energetic ‘Tuk Tuk‘ with ÄTNA.

‘The Center Will Not Hold’ is a cinematic production infused with emotion, exposing a collection of the typical sounds of the electronic maestro. Solomun’s spirit and energy are encapsulated in this single, making it, along with the previous ones, a fast track towards the talented producer’s heart and soul. ‘The Center Will Not Hold’ mesmerizes the listeners from the very first minutes, grabbing them with a tight and driving rhythm. The layers emerge in a choreography perfectly rehearsed to awake the senses and emotions. The melody is swaying, building several unique moments. It is a real emotional roller-coaster. Even with your eyes closed, you can feel the characteristic sound of Solomun, a specialist in offering exquisite journeys. The cymbals, the horns and the castanets combine perfectly, giving temperature to the beat.

‘Nobody Is Not Loved’ will be released on May 28, but is already available on pre-order here. The 12-tracks album will also include many other major collaborations such as Jamie Foxx, Planningtorock, Zoot Woman and Anne Clark. We don’t know yet which single will be unveiled next, but according to Solomun’s social media, the music video for ‘Ocean‘ featuring Jamie Foxx has already been shot.

While more news comes our way, enjoy this melodic and emotional piece of music. Listen and feel ‘The Center Will Not Hold’ below:

Tags: NINL, solomun, The Center Will Not Hold
0