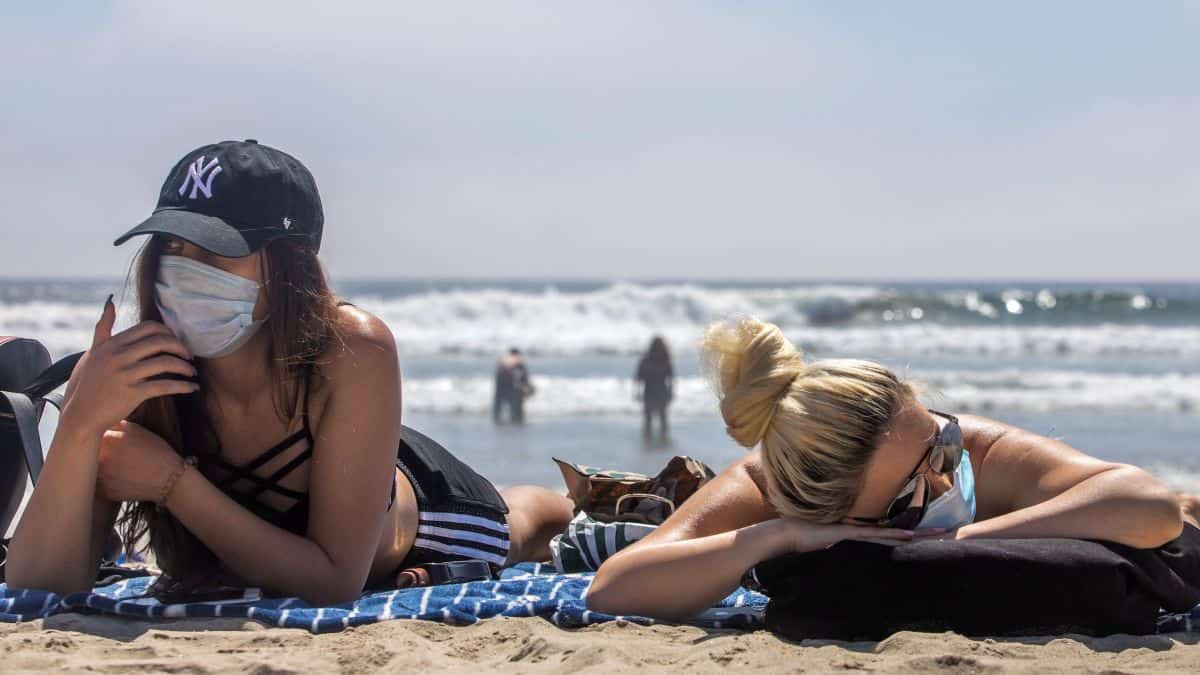 Spain waives rule about wearing face mask at the beach

Spain has waived the rule that obliged people to wear a face mask while being at the beach after massive protests by the main heads of the tourism sector.

Ever since the pandemic started and Spain declared the emergency state back in March 2020, wearing a face mask in any public space is mandatory. The mentioned emergency state is set to reach its end next month on May 9 and as the Prime Minister Pedro Sánchez stated recently, the Spanish government has no intention of extend it any longer. In practice, it is still uncertain of what is going to happen after ending the emergency state, but to this very day, wearing a face mask in public (except while eating or drinking) is obligatory. The incompletion of this law is fined and prosecuted.

Therefore, knowing this and getting closer to the summer months, there were no surprises when the Spanish government announced a new decree that read that everyone going to a beach had to wear a face mask at all times, except when taking a swim. Nevertheless, the reaction from the tourism sector was immediate, protesting about it and pressuring the government to change this rule. Even the vice-president of Exceltur, a non-profit organisation group that personifies the 33 most valuable tourism companies in Spain showed his disappointment and concern on this rule:

‘We’re going through hell with thousands of jobs and businesses threatened and now they want to turn the beaches into open-air field hospitals.’

However, it seems like their protests have eventually worked, as the government has amended this rule allowing beach visitors to remove their face masks whenever they’re sunbathing and taking a swim. Nonetheless, this is allowed as long as they’re respecting the 1.5 meter distance from people outside of their bubble.

We will see how the whole Covid-19 passport will be managed this summer but these are definitely important news for all the people planning to visit the island this summer.