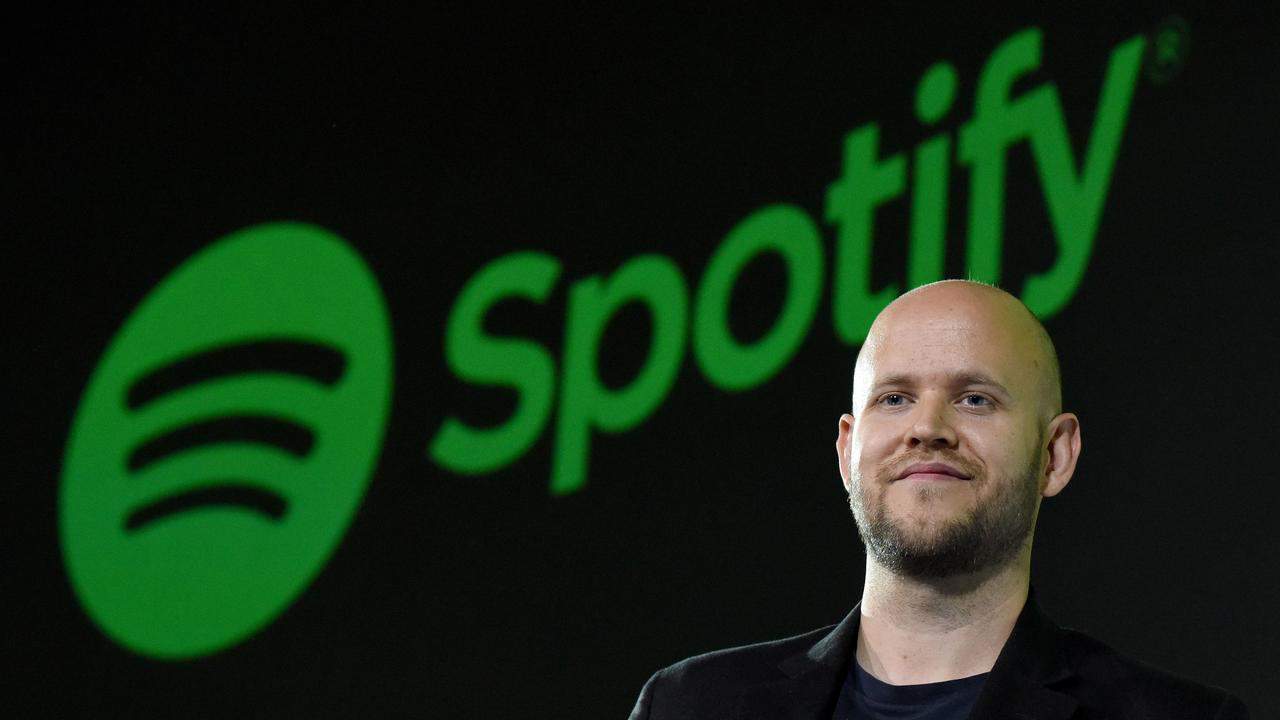 Swedish billionaire Daniel Ek is best known for his involvement in Spotify. Acting as founder and CEO of the global streaming brand, Ek has turned his company into a true behemoth of the modern world, dominating the phone and laptop screens of just about every computer in the world, with Spotify drawing in a market share of the world’s music-listening audience. Despite competition from the likes of Tidal and Deezer in recent years, Spotify has remained at the summit of the sector, thanks to innovative and personalised additions such as ‘Release Radar’, tailor-making the experience for each user, and offering a more streamlined and easy-to-use interface than rivals, Apple Music. But now, Daniel Ek is putting his attentions to a new project… Buying a football club.

With fans of Arsenal, the 3rd most successful side in the history of English football, displaying their disgruntlement at current owner Stan Kroenke during a mass protest last week, Ek now views this as the perfect moment to step in and save the side, who are also the most successful club in the history of the FA Cup, a trophy they won season whilst bitter rivals Tottenham Hotspur are still seeking their first league title since 1961. But his takeover bid is not a solo mission. In fact, Ek is teaming up with three of Arsenal’s biggest legends to buy Kroneke out, former players Thierry Henry, Patrick Vieira, and Dennis Bergkamp. Arriving at London’s most successful club of all time in the mid 90s, Dennis Bergkamp revolutionised the game, winning 3 x Premier League titles in a 6 year span between 1998-2004. Patrick Vieira was the captain of ‘The Invincibles‘ side – the only team to ever go a full Premier League season unbeaten both home and away – whilst Thierry Henry is commonly acknowledged as the greatest player to ever grace English football since the birth of the Premier League in 1992. This story is sure to dominate global coverage in coming weeks, so we’ll have more on it as it develops! 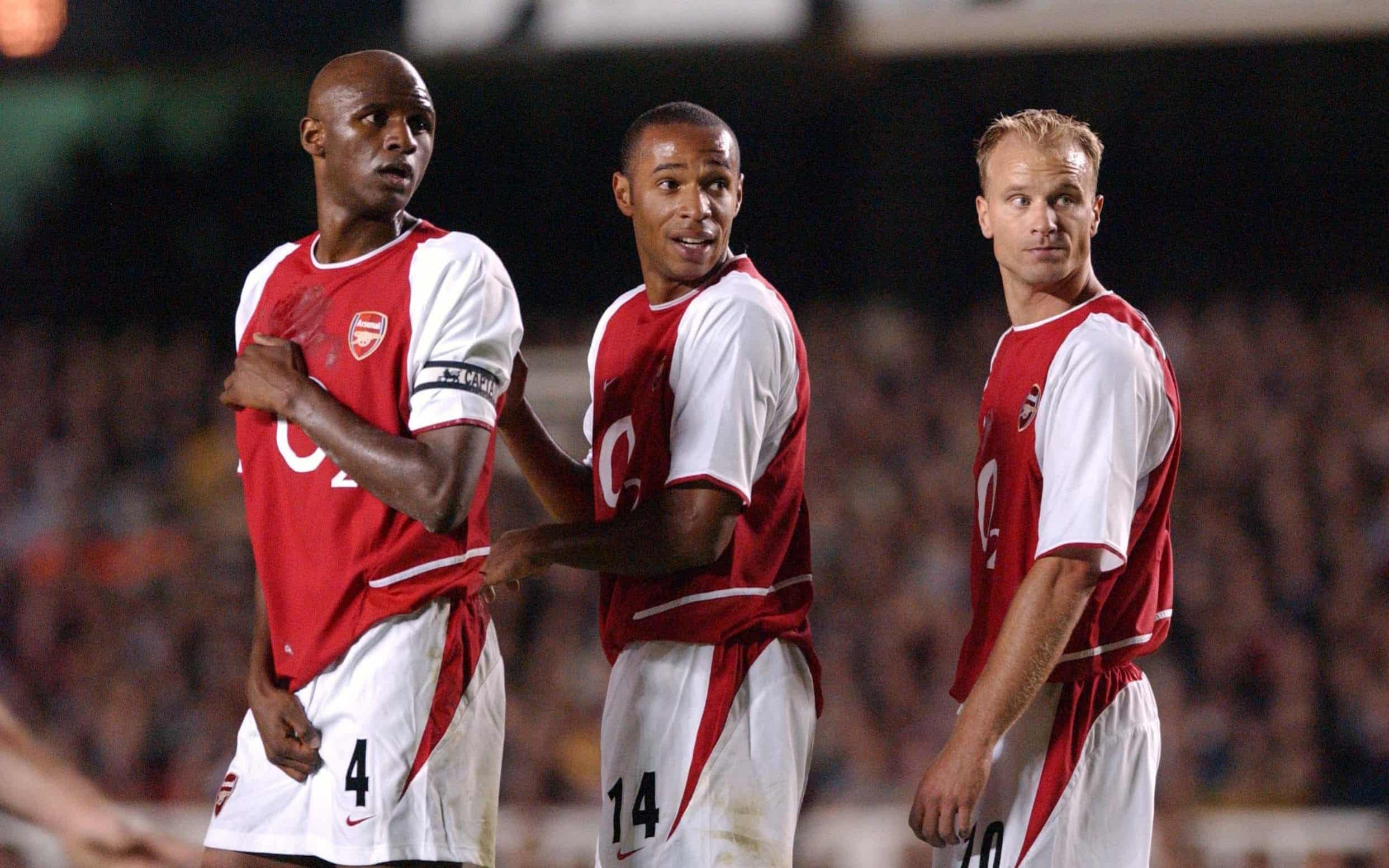