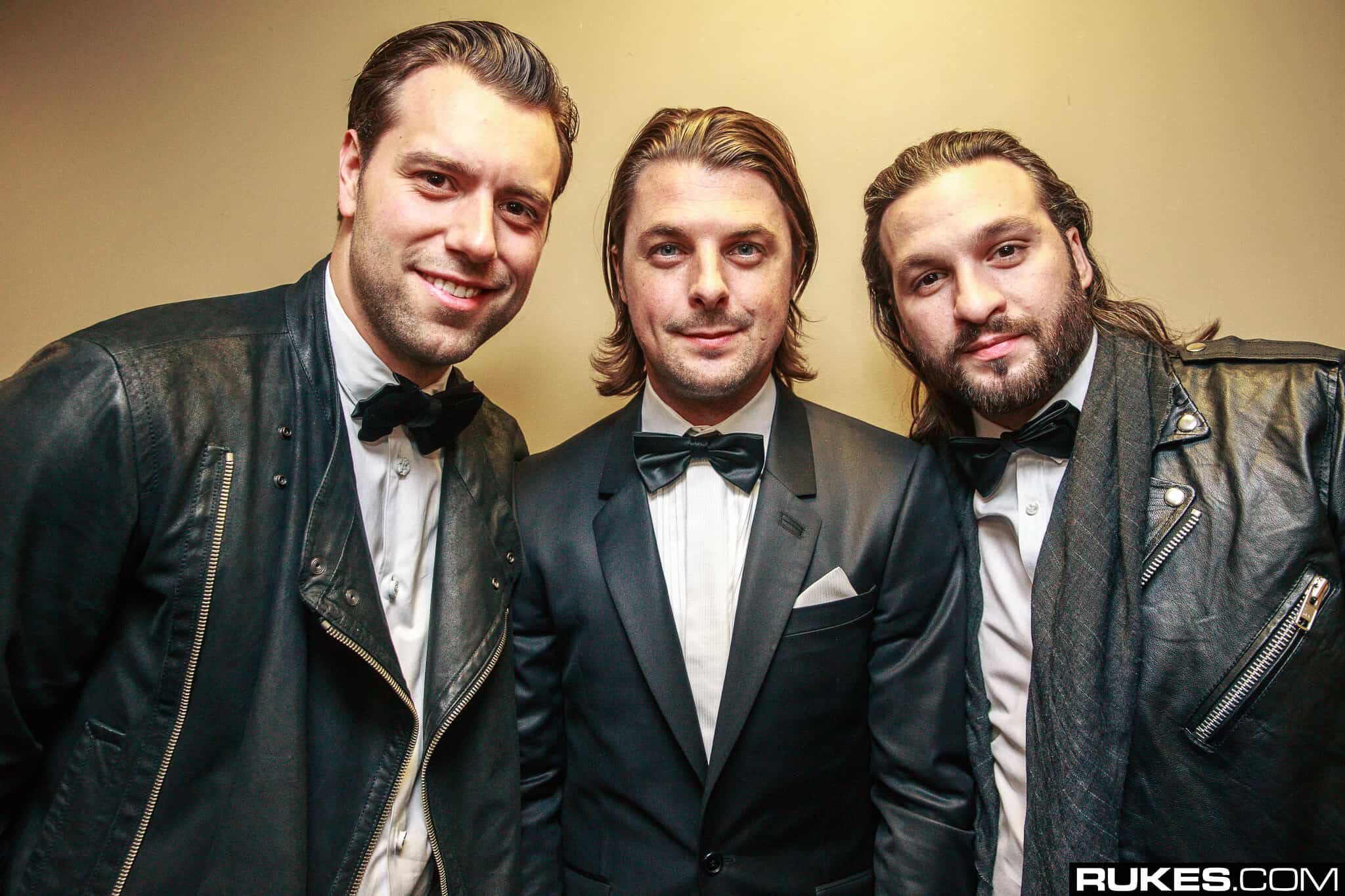 Do you remember when the super group of Axwell, Sebastian Ingrosso and Steve Angello formed to make Swedish House Mafia back in late 2008? A couple of years later in 2010, the group released what would be their first official single together (following ‘Leave The World Behind‘ with Laidback Luke) and on this month, that single turns 11 years old.

The single in question of course is the original, non-vocal version of ‘One’. Although ‘One (Your Name)’ with Pharrell Williams was deemed to be the more popular version of the track, we cannot forget the original which kickstarted the official Swedish House Mafia journey, catapulting them into the electronic music scene under their group name and causing a massive explosion.

Debuting on BBC Radio 1 in April of 2010 by Zane Lowe, ‘One’ was chosen as the hottest record, which would help to propel the iconic track into the spotlight. Soon after this, charts took notice of the track, with it peaking at second place in Belgium and the UK on the dance chart, and hit number one in the Netherlands. Taking Europe by storm, SHM could not have had a better start and is, to this day, still one of their most iconic tracks ever.

“We took that and tried it on One and it worked. Well, it worked after Axwell Melodyne’d the crap out of it! […] it’s kind of old skool, chopping up one vocal and turning it into a whole dance track.”. – Steve Angello about the vocals by Pharrell Williams, which were originally intended for a different track

Go on a trip down memory lane and re-listen to ‘One’ below, and check out the music video for the vocal version here.