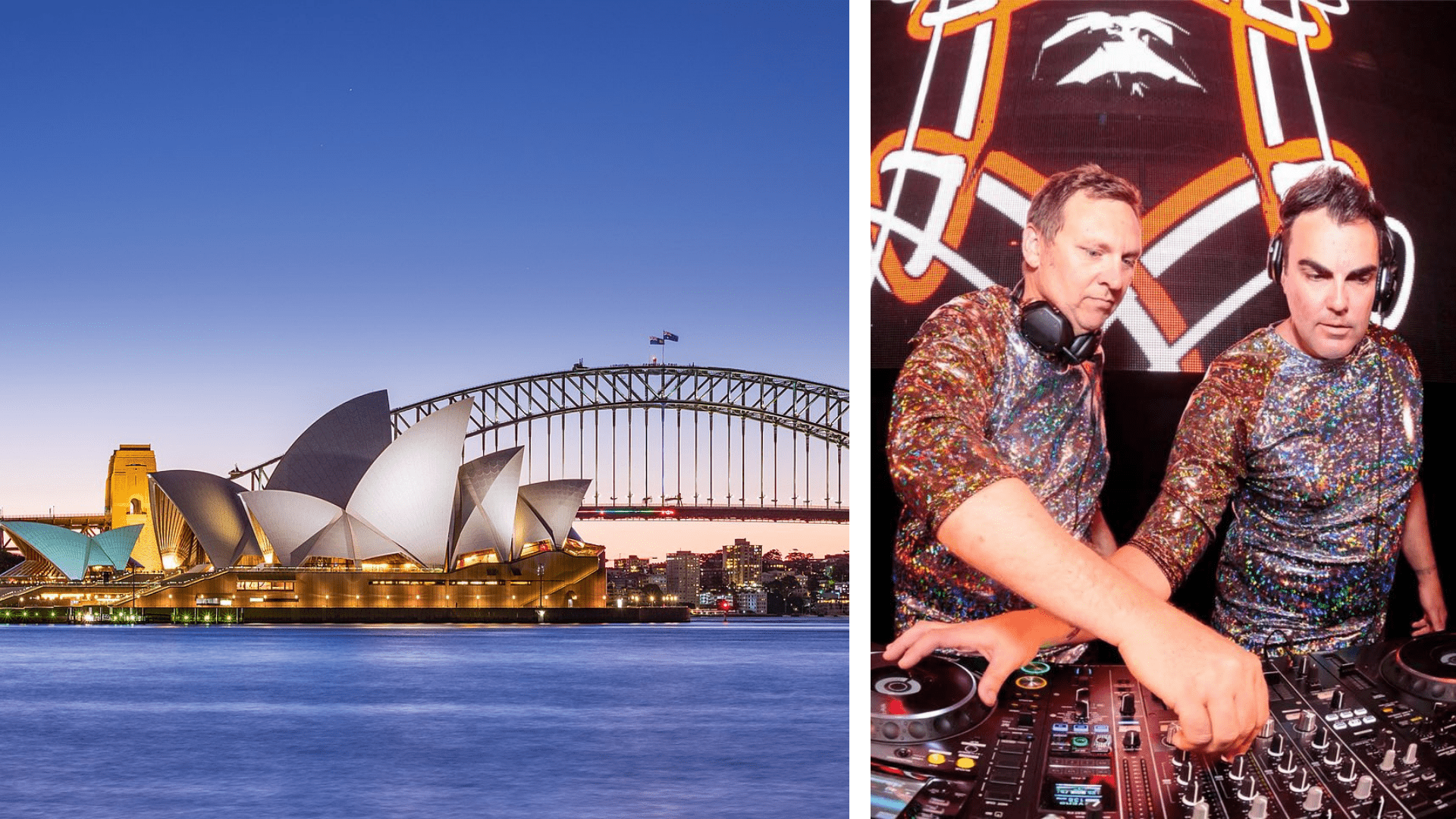 Not long ago, we reported that dancing and singing restrictions had been lifted in Sydney, Australia in clubs. Being one step closer to the normality we all crave and the real party experience, it seems as though things are getting back into full swing at Mytilenian Brotherhood of Sydney & NSW.

On April 10, British trance act Binary Finary are set to host a much-anticipated gig to celebrate the ease of restrictions. Set to perform an open to close vinyl set, they’re promising electrifying visuals with lasers and much more. Carefully planning their set, they’ve stated:

“We have gone through about 4000 records in the past few weeks and picked out a big pile of tunes, some of which we have never played in our Open to Close sets. I dare say there will be a lot of Spin backs.”

A perfect night for trance music lovers and for those that just want to party again, you can buy tickets here and view all the event information.

With the restrictions of singing and dancing being lifted towards the end of March, the nightlife is bouncing back as hard as ever, and more events are being announced confidently. New South Wales Premier Gladys Berejiklian, at the time of easing restrictions, had stated that now was the time to do it, and maintaining social distancing right now was the key to success in moving forward without the virus.

We hope to see more events like Binary Finary being announced soon in Sydney as the rest of Australia follows.