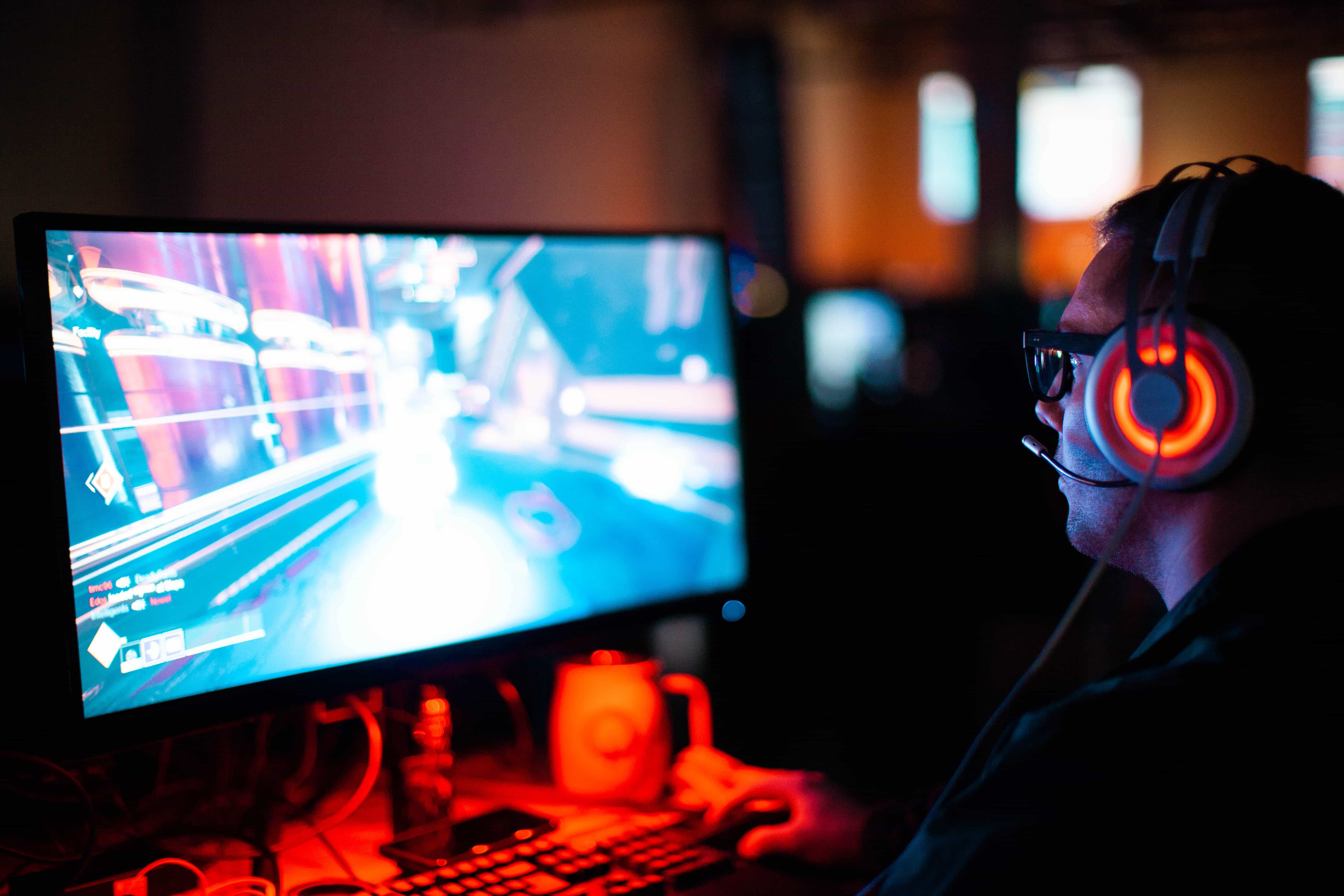 The surprising influence of dance music on video and online gaming

Since Pong was first released back in 1972, video games have become a common part of many people’s home entertainment. As technology has advanced and customers expect more from each release, games have become more complicated and visually impressive.

One of the key components of any game is music. From the early days of Rally-X back in 1980 which was the first game to feature continuous music through to today where games have full soundtracks to rival any movie.

One musical genre that has managed to influence gaming is dance music. This may be surprising to some but there are many examples where EDM has been used to great effect and not as a novelty.

Games developers have often used tie-ins with movies, books, and even bands as inspiration for their products. Even online casinos do this with slot machines based around Guns n’ Roses and Megadeth.

Dance music hasn’t been ignored and there are slot machines based around EDM too with DJ slots and the mobile game, Mega Dance Party Slot Machine trying to fit dance music into their games.

When it comes to video games, dance music goes all the way back to 8-bit computers and consoles. Chiptune is electronic music that is made with programmable sound generator chips that came with old consoles, home computers, and arcade machines. This has created a whole genre with artists such as Chibi-Tech and Nullsleep who have helped to organize several Blip Festivals.

As music chips became more powerful and games more sophisticated, developers realized that there was a niche market for EDM lovers and gamers combined, and games based around music started to appear.

When did games start to be based around music?

If you enter an arcade or play casino igre you will hear sound effects and music soundtracks everywhere. For slot machines, sounds are integral to the game. They let a player know when a win has happened, a bonus has appeared, or some other event occurred. Background music is used in casinos, and other gaming establishments but with some games, the music isn’t just incidental.

In 1996, PaRappa the Rapper was released by Sony and became one of the first games based around music. It was also the very first rhythm music game and started a whole genre on its own.

After this, many other rhythm and music-based games arrived. Rez for the Dreamcast was based on European disco music and is an on-rails rhythm shooter with a cult following. More commonly though, dance machines started to turn up in arcades and other entertainment venues.

Dance Dance Revolution was the game that made non-dancers dance in public. Hugely popular in Japan it has spawned a variety of versions and even World Championships. One former DDR World Champion has turned DJ. Kantor has used his gaming skills to produce high-energy music such as Concrete Jungle. So, in this case, it is gaming that has influenced dance music.

Where else is electronic dance music being used?

There have been instances of orchestras playing EDM and chiptune arrangements with traditional instruments, movies use electronic dance music regularly, and as you can see, video games love it too.

Another area that EDM may start to appear more in, is casinos. The gambling industry appears to be trying to implement EDM. This shouldn’t be that surprising as the casino business is generally progressive and looks at using technology and new ideas wherever possible.

Clearly, electronic dance music has no place at the poker table and you can’t imagine James Bond appreciating listening to Skrillex while playing baccarat, but EDM is appearing in other forms.

Slot machines are the perfect home for rave-orientated sound effects and even short tunes upon winning the jackpot. The most obvious area for incorporating EDM into casinos and gambling is advertising.

High-energy and dynamic advertising for games work best when it is accompanied by an equally high-octane soundtrack. Many DJs have been employed in making game soundtracks including DeadMau5 and Skrillex. Their skills have been used to help sell games such as Mortal Kombat, Grand Theft Auto V, and Rocket League.

Now, EDM is being used to give other types of online gaming a new image. Bingo is often seen as being for older generations and doesn’t normally attract many youngsters to play. However, electronic dance music is being featured in advertising to attract gamers. This technique is also being used to bring in people to play kazino igre or casino games such as roulette, and poker.

By using electronic dance music, advertisers can give online casinos, sportsbooks, and even bingo websites a whole different image. Gone are the days of smoky poker tables, and in are the bright lights of Vegas coupled with young glamorous models with a pumping EDM soundtrack.

Gaming and EDM are both dynamic forms of entertainment

Esports has become huge over the last few years and the most popular game is Counter-Strike: Global Offensive. Fortnite remains massive, and many of the other top games are also based around battle royales or are first-person shooters.

This type of high-action game fits well with certain types of EDM. High energy music has been used at esports events and Marshmello hosted an event at one Fortnite competition.

When visitors arrive in Las Vegas they are looking for entertainment. Many people will search out the casinos with the best parties as well as their favorite games. Once more, EDM is influencing the way people not only play but how they are entertained as a whole.

Dance music of all types has become a major part of many video games from beat matching video games to full soundtracks. Rave music has managed to influence and sometimes be influenced – chiptune artists, EDM producers, and now even casino games in some instances.

As the popularity of EDM continues, expect to see the online gaming and gambling world try to incorporate more of this into their games.

Image Credit: Sean Do on Unsplash