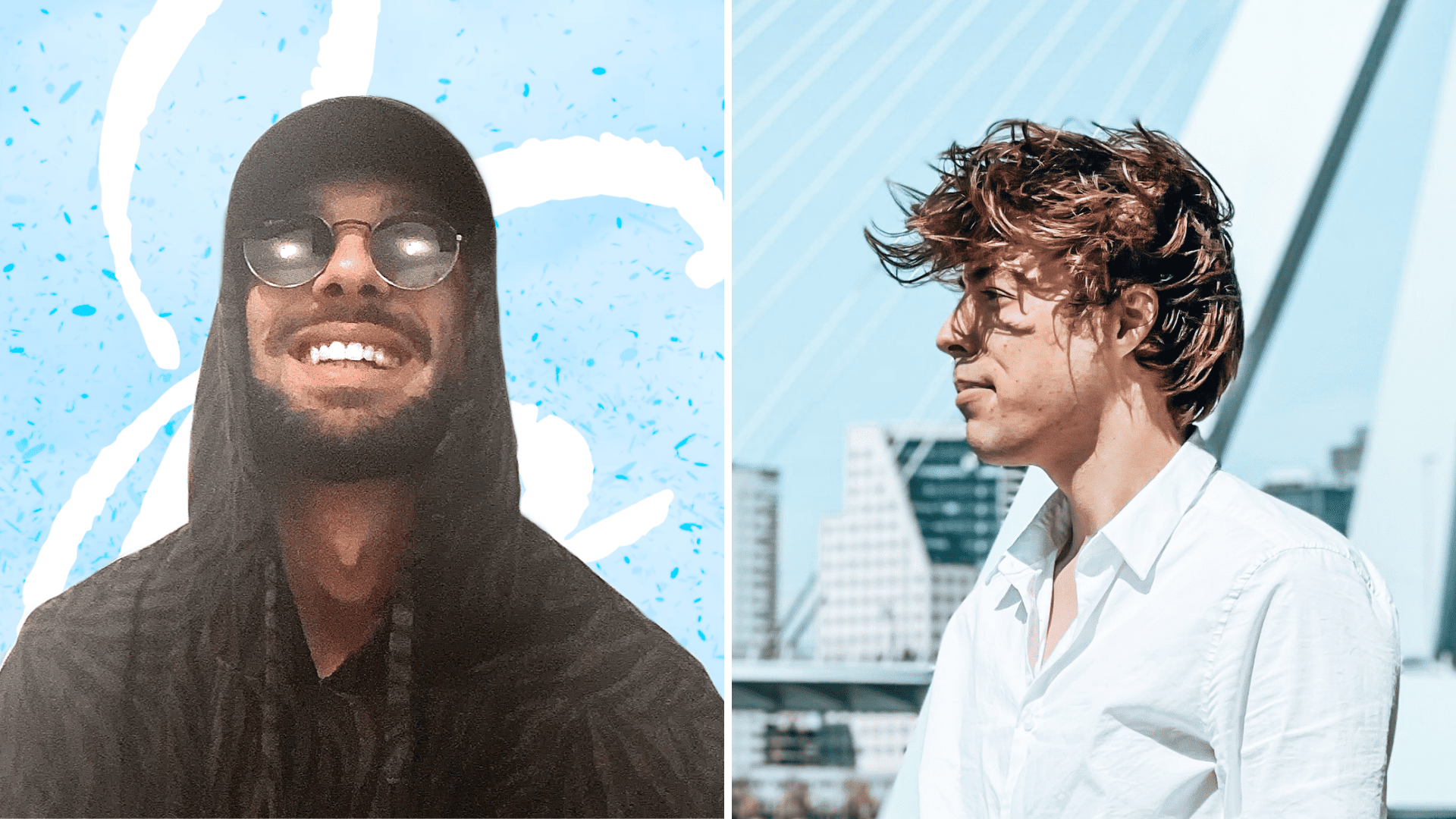 The electronic music industry has always been affectionate towards modern versions of classic tunes from the 1990s, but working on such remakes is not a walk in the park and it’s really difficult to pull off. Irrespective of that, the extremely talented artists John Skyfield & Third Vibes have combined and stepped up their production game to come up with a massive slap house remake of Gypsy Woman on Soave Records that is set to amaze the whole community of the genre. The original (by Crystal Waters) came out almost exactly 30 years ago (April 1991) and there couldn’t have been a better way to celebrate the 30th anniversary of this masterpiece.

Starting out as a ghost producer making music for other artists, Third Vibes has now established himself as a renowned electro-pop sensation in the industry who is backed by top-notch labels like BMG Music and Knightvision. He has joined forces with the autodidactic German multi-instrumentalist John Skyfield who already has more than 15 new releases lined up for 2021. The two artists connected on Instagram to lay the contemporary foundations of the release.

Starting off with some funky synth melodies layered with Jaime Deraz‘s catchy vocal hooks, “Gypsy Woman” resembles a balanced fusion of the production styles from both the artists and justifies their attempt at making a power-packed version of a typical 90’s classic that has inspired them throughout their journey from admirers of electronic music to actual producers.