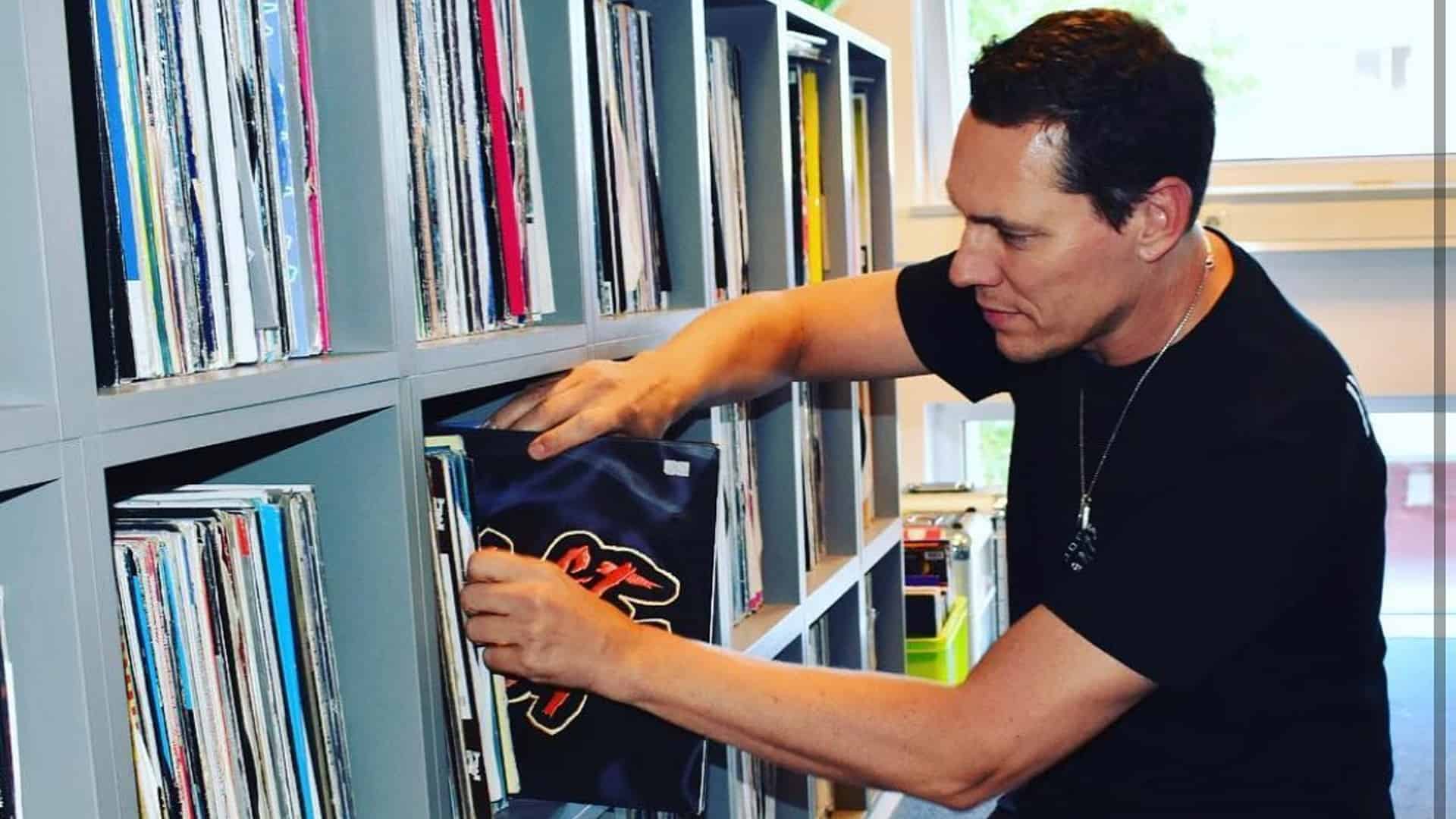 Tiësto is on a remix roll right now! Following on from his rework of ATB classic ‘Your Love (9pm)’, and Joel Corry x MNEK collaboration ‘Head & Heart’, the Dutch icon has now dropped his remix of DJ Snake & Selena Gomez hit ‘Selfish Love’. With the original adopting those trademark Latin beats from the Pardon My French maestro, Selena added a seductive vocal in the way she’s become famed for, with the hit garnering more than 28 million Spotify streams already. It’s not the first time Gomez has teamed up with a superstar producer, she’s previously worked with Marshmello on ‘Wolves’, and  ‘It Ain’t Me’ with Kygo, which has become one of the few tracks to have joined ‘the billion streams club’. Adding a rhythmic feel to his release, the Tiësto remix showcases the dynamic DJ’s versatile production style, and follows a hectic few years for the Musical Freedom founder, who also become a father to a beautiful baby daughter in 2020.

Labelled as the Godfather of EDM, few artists in the world can rival the kind of career Tiësto has enjoyed since bursting onto the scene as a trance maestro in the late 90s. Going on to become the first ever electronic artist to DJ at the opening ceremony of the Olympic Games via his performance in Athens, 2004, Playing across main-stages all over the world, the former DJ Mag number #1 DJ in the world has headlined at the likes of Tomorrowland, Creamfields, EDC Las Vegas, and Ultra Music Festival in Miami, as well as branching out into new horizons last year with the debut of his VER:WEST alias. Dropping his soothing single ‘5 Seconds Before Sunrise’ – co-produced by Camelphat – under the new moniker, Tiësto is now verging back into the commercial realm, judging by the sounds of this gorgeous new remix. You can hear it below: