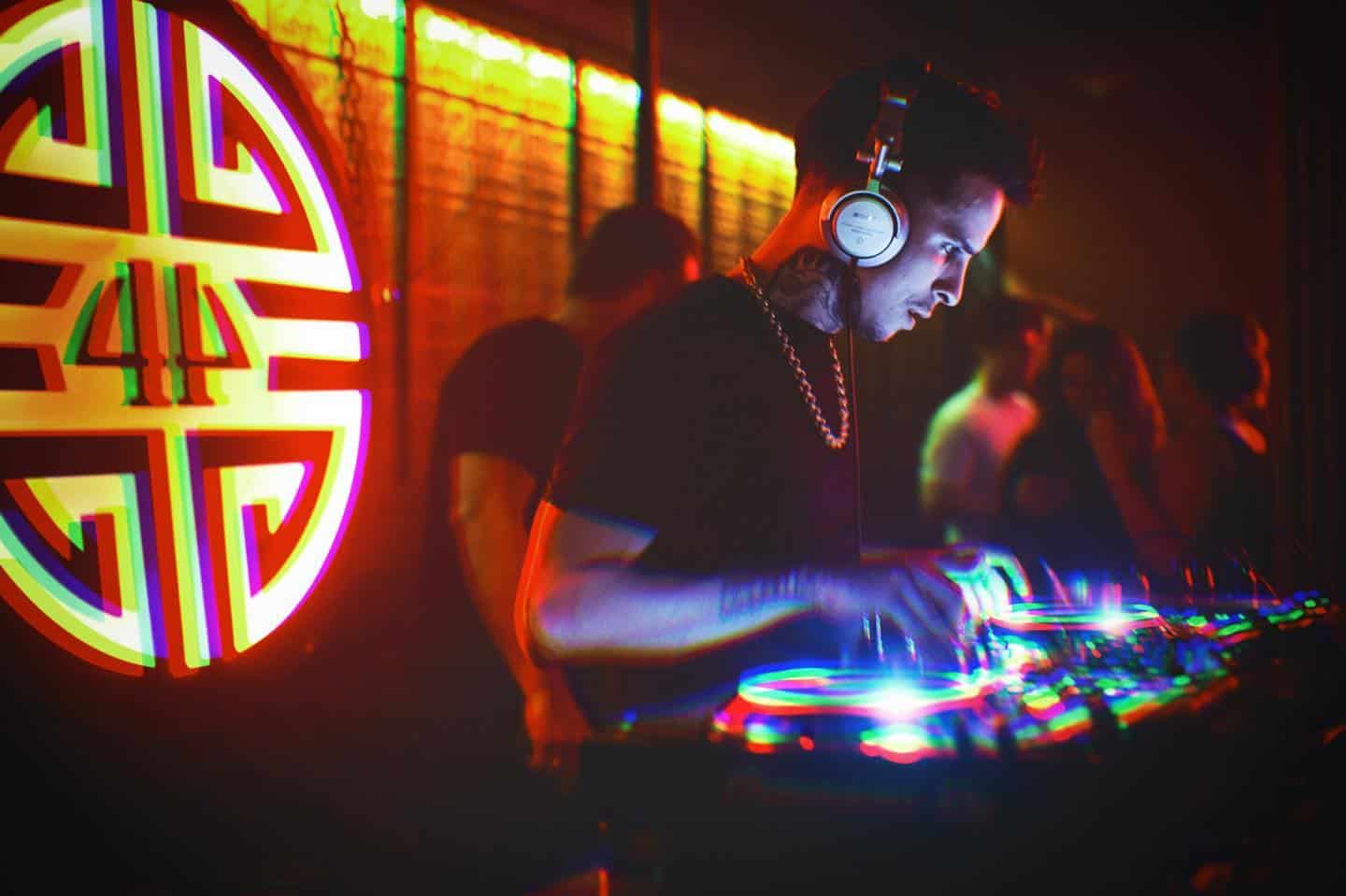 With a career spanning the best part of 15 years, Tommy Capretto continues to leave a firm footprint in the overall landscape of electronic music, thanks to his superb skillset in the studio. A powerful producer famed for crafting slick melodies and soul-grooving rhythms, Tommy has now dropped the official video for his latest release, ‘Situationship’. The track follows the same winning formula as his previous single ‘Breath’, which picked up a host of international tastemaker support & has notched up almost 200k streams to date. Amassing support from a truly glittering ensemble of the finest talent in the dance music world, Capretto has found his tracks backed by the likes of MixMash founder Laidback Luke, ‘Another Chance‘ legend Roger Sanchez, progressive maestro Thomas Gold, groove King royalty, Kryder, and one of the world’s most popular DJ/producer/label owners, future-house pioneer turned tech-trembler, Oliver Heldens.

The Philadelphia-based producer has also amassed a stunning back-catalogue, which includes hits on esteemed labels such as Universal Music, Capitol Records, Armada & Juicy Music en route to official remixes for the likes of MNEK, Dragonette & Beck. With ‘Situationship’ showcasing the more commercial-focused side of the Tommy Capretto signature sound, the track pairs a pulsating primetime house-feel, with a soaring female vocal to appeal to more mainstream audiences. Taken from the 7-track ‘Tysons Corner’ EP, ‘Situationship’ also comes with a selection of well-rounded remixes from Richard Fraioli, Greg Gatsby, Chris Valencia & many more. The official video focused on the relationship of a pair who find frequent conflict with one another, as they seek pastures new to escape the toxic nature of their ‘Situationship’. The production follows their search for a better future as they find the open air of nature and stunning landscapes as their ultimate solace. You can check the release out below, and be sure to head over to our social media channels to let us know your thoughts on this one! With Tommy Capretto once again impressing thanks to his four-to-the-floor inspired cuts, there’s never been a better time to connect with the American house maestro, via his full range of social channels, including Instagram, Facebook, Twitter, and Soundcloud.