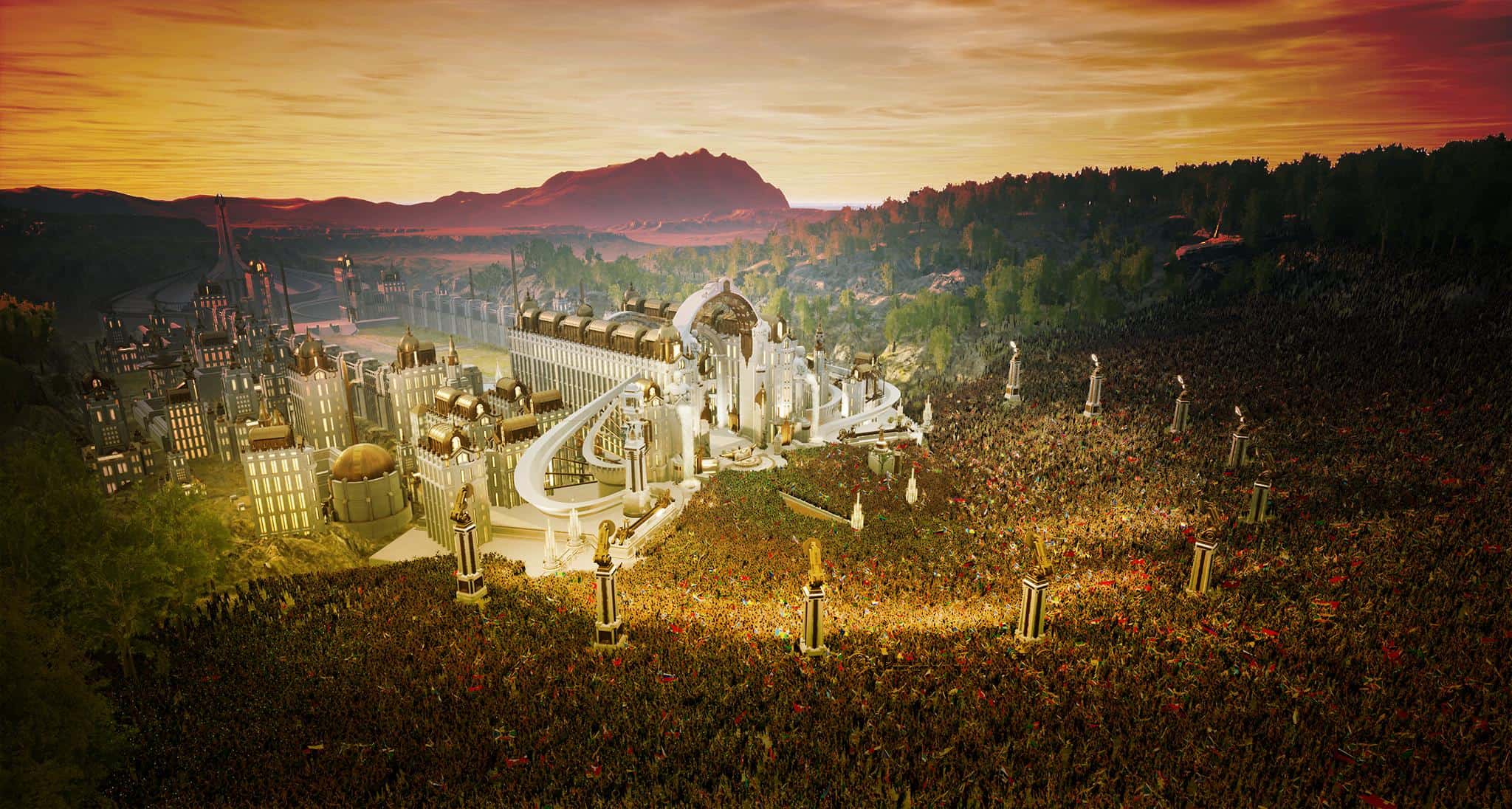 According to Billboard, in addition to hosting their in-person Belgian event as normal this year a month later in August, Tomorrowland are also set to host another edition of virtual festival Around the World this July.

Around the World was the pandemic-friendly answer to hosting Tomorrowland in July last year, back when the usual festival could not go ahead, and it seems as though they are wanting to fill their July dates up again this year as they have had to postpone a month later, at the end of August and start of September to allow more time for things to get back to normality. Although there are currently no specific dates set for Around the World in July, we are expecting more news very soon.

Around the World was a pioneering virtual festival which took place over two days last year. Featuring mind-blowing virtual environments set in a brand-new world curated just for the event, it was said that the whole festival cost around €5 million which included the technology, booking artists and much more (you can read our article here which details all of the impressive numbers that went into it). With two and a half months of planning it, artists such as David Guetta, Tiësto, Armin van Buuren and many more took to playing in front of green screens all over the world which helped to then transform them seamlessly into the digital world. Racking up over 1 million viewers in total, it’s safe to say that it was well worth it and was a complete success.

The team also hosted a New Year’s Eve iteration of the festival, which saw acts like Dimitri Vegas & Like Mike, CamelPhat and more count in the new year in great virtual style.

Tomorrowland will take place in person on August 27-29 and September 3-5 for this year only, with them hoping to move back to the regular July dates next year. Keep an eye out for more information regarding the 2021 version of Around the World, and watch last year’s aftermovie below.

Image credit: Tomorrowland Around the World

Tags: Around the World, Tomorrowland
0