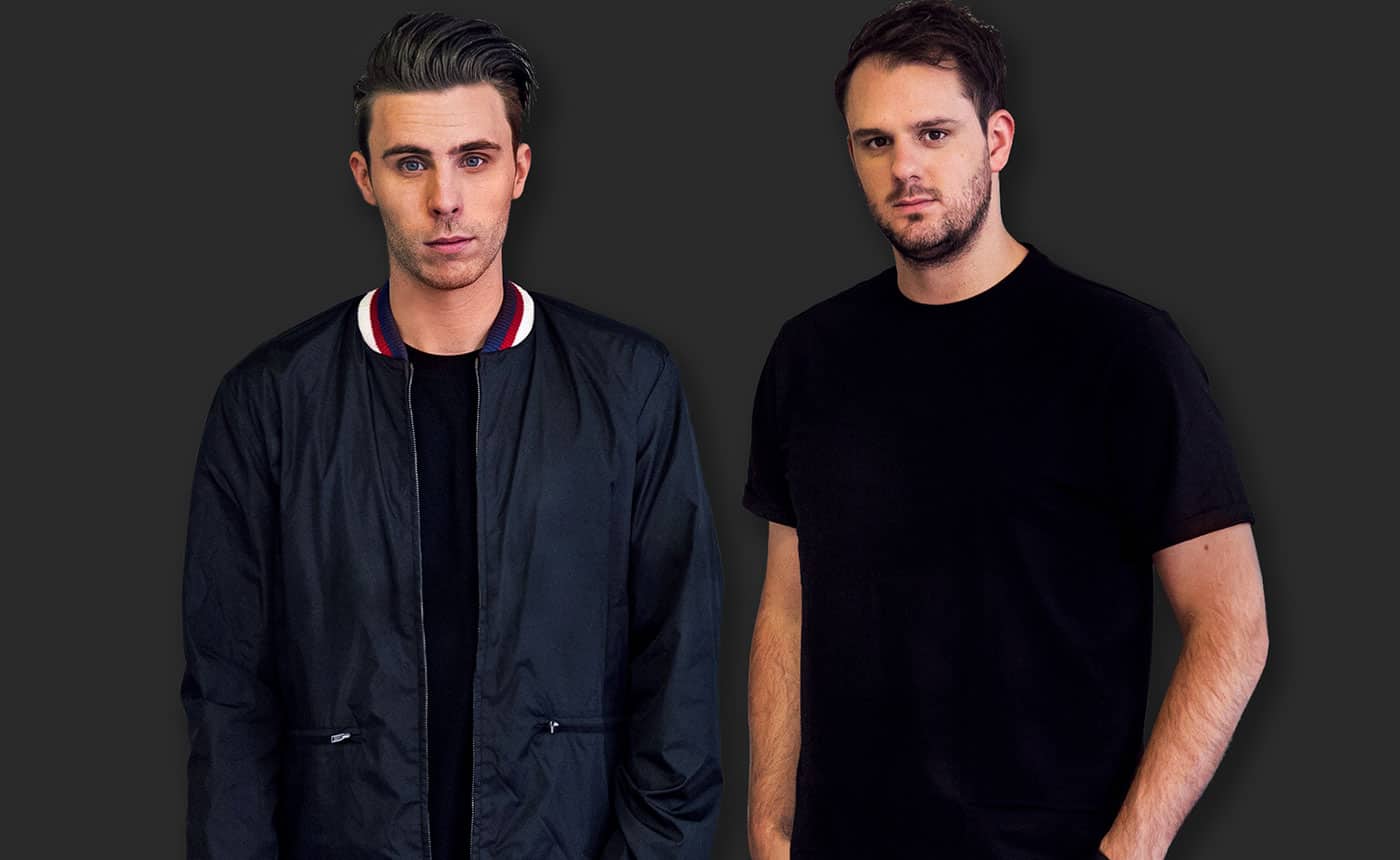 Following their immense success of their 20XX live stream earlier in May 2020, this time, the prolific EDM duo consisting of W&W have reached new heights by unveiling a virtual series of live streams. Under their label Rave Culture, this will mark the first episode of the brand new Rave Culture Live Series for W&W and their new live sets.

The 20XX virtual set saw Willem van Hanegem and Ward van der Harst stream under XR and 3D technology in their virtual Li-Ning Arena. The stream proved to be a massive success for the Breda natives, as the two broke boundaries by amassing a total of 1 million fans tuning in on Facebook and over 150,000 viewers on Twitch. Transitioning energy and entertainment through the internet and screens of many fans isn’t always easy – especially if you are a DJ – but W&W proved their immense talent by making an unforgettable set for their fans online at the start of the COVID-19 pandemic.

This time, W&W will perform a brand new set full of Rave Culture and W&W IDs, just like their previous 20XX stream. The very first virtual nightclub Club Mythic, something that was built under construction for two years in the Rave Culture city, will open its doors to fans on April 17, 2021 at 17:00 CET on Facebook Live.

W&W never fail to entertain their fans thanks to their energetic sets, mixing in melodic elements with their trance alias project NWYR and their iconic big room sounds. This is an event you don’t want to miss. 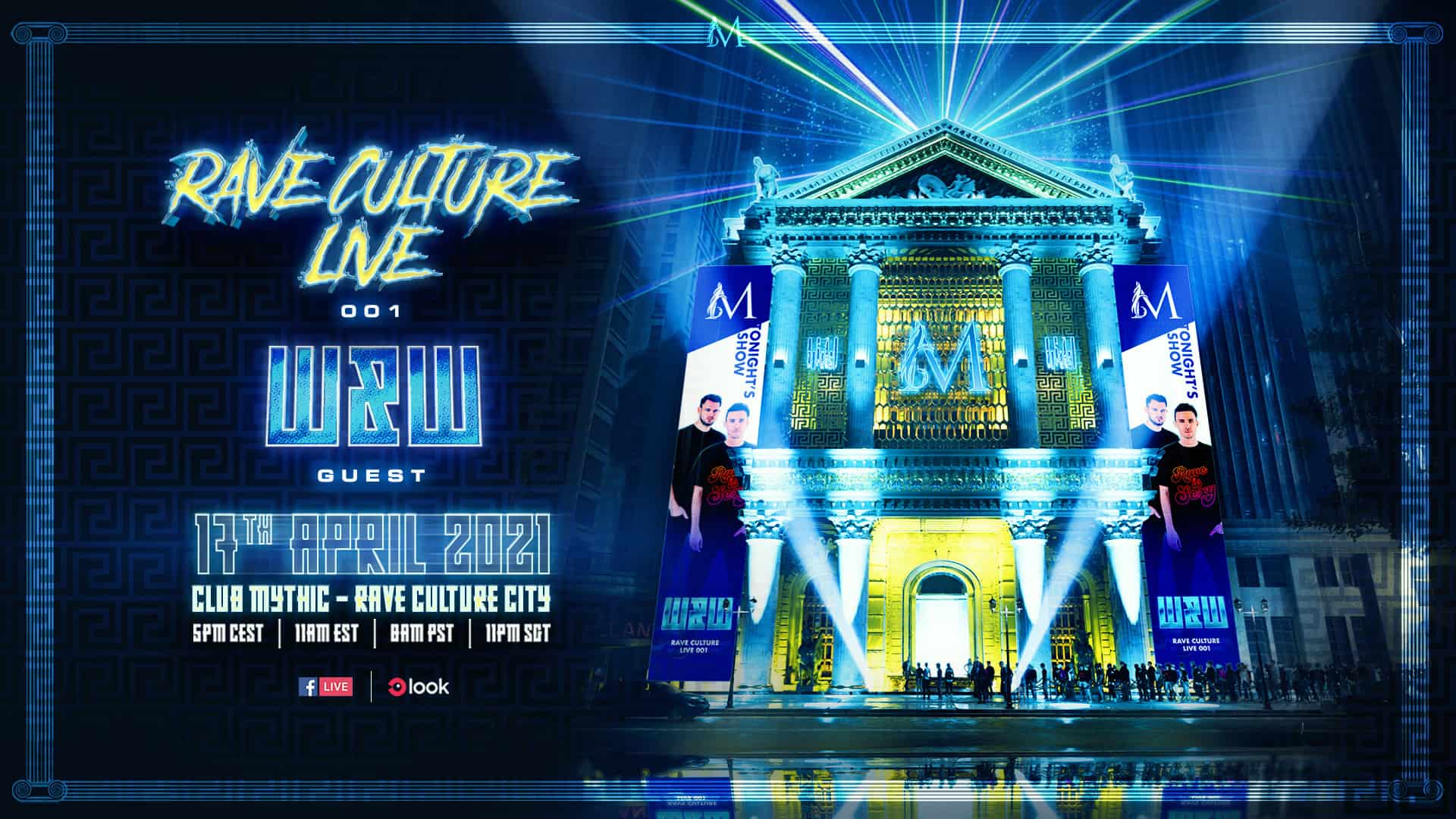