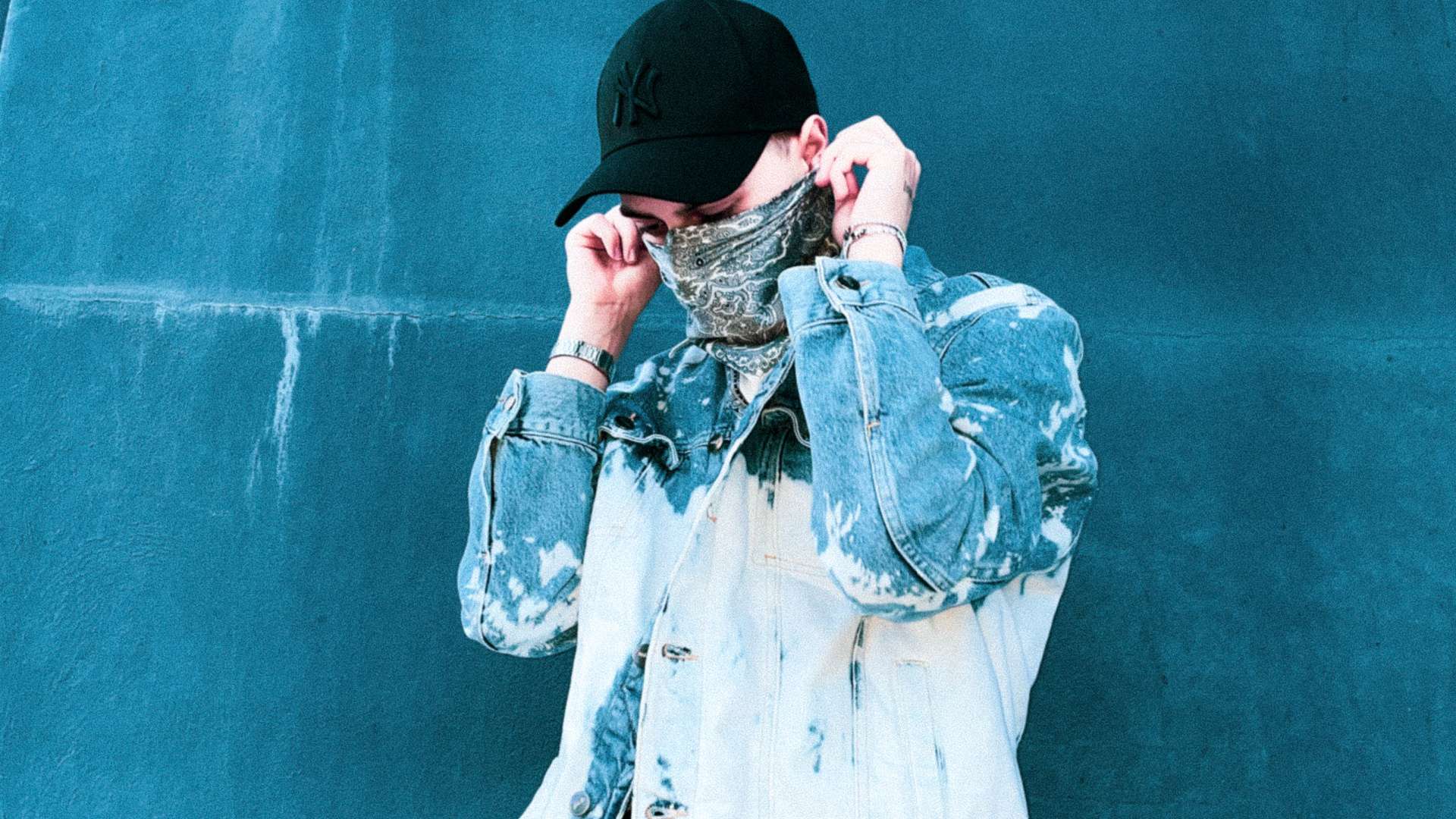 Based in Italy, 6TOY is a multi-faceted producer who is ready and willing to show the entire world his capabilities when it comes to producing. Inspired by both EDM and hip-hop cultures, he started his journey into the realm of music at a very young age, building up his knowledge and experience to what it is today.

Starting his journey properly in 2019, this was when he released his first single under 6TOY to the world, titled ‘Rude’. He then went on to enjoy a successful 2020, releasing three tracks ‘Fine’, ‘Aha’ and ‘Bad Surprises’ to further elevate his sound to the masses. 2019 was the start of his solo career, after being part of a duo since 2016 called CLVZA with fellow producer ilostleoh and garnering support from Diplo during his Burning Man set and on BBC Radio 1. Clearly proving that he has what it takes to succeed in the music industry, he now furthers his career with an exciting move: releasing his debut solo EP ‘Six’.

With the six-track ‘Six’ already making the rounds, it marks 6TOY’s first release of this year and it’s a huge one for the artist. With his sound described as a fusion of dance and rap with rumbling bass lines and vocal hooks galore, this could not be more evident in ‘Six’. Starting the EP off with ‘Good Devil’, this track is an essential future summer hit fueled by irresistible synths and sounds to get the body moving. As we progress further into the album, we can hear his signature sound shine brighter and brighter through tracks such as ‘Barbie’ or ‘Cash Bunny’, for example. We are even treated to the reunion of 6TOY and ilostleoh with the collaborative track ‘Train of Wishes’.  With a strong cover art to compliment the EP, this is what the Italian producer had to say:

“The cover represents a toy as all of my covers. A paper plane flying in the space makes me feel like a little kid making his own paper plane hoping it will fly as high as possible. This is exactly how I feel now.”

You can now enjoy ‘Six’ below.