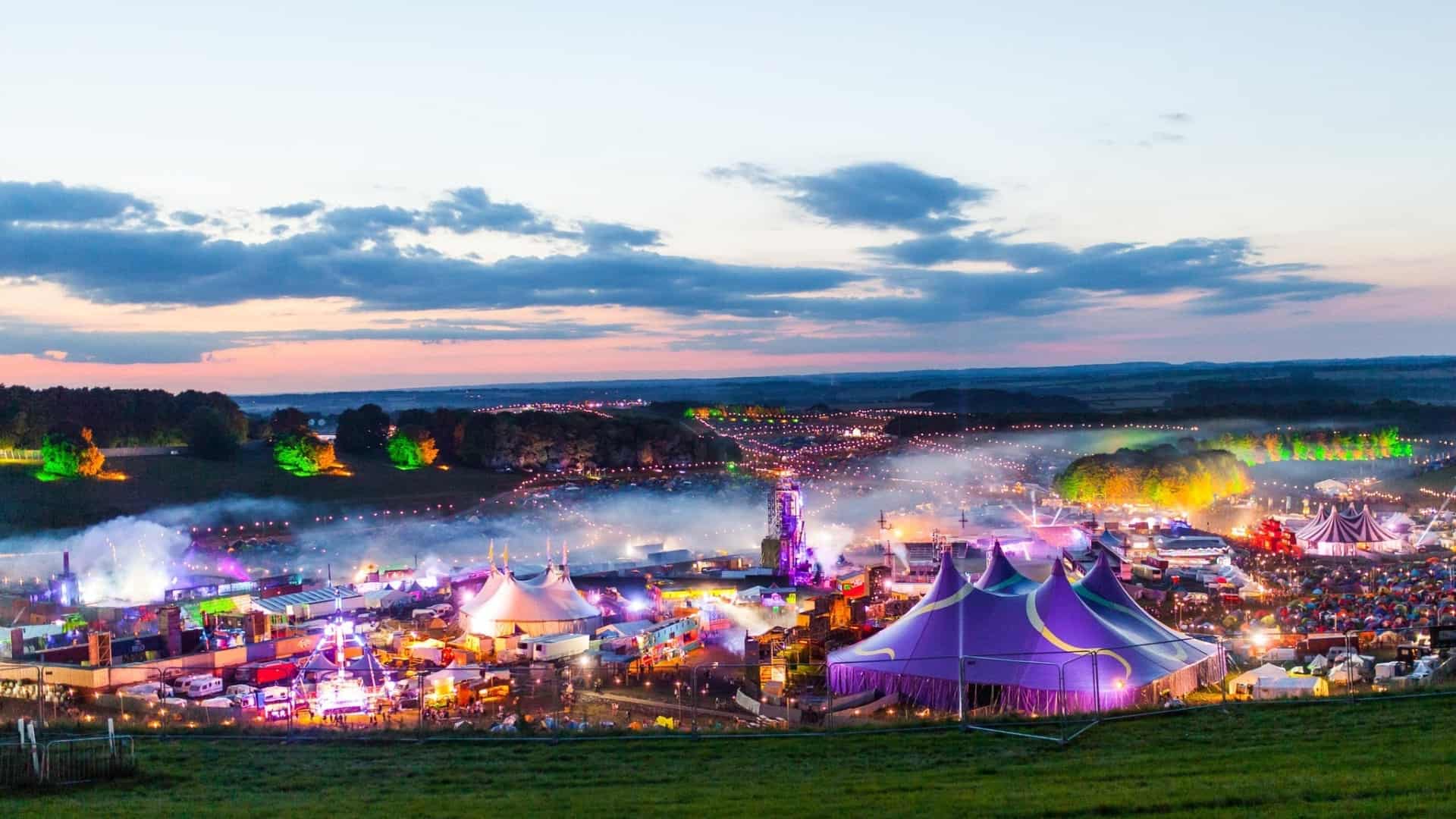 World renowned Circus offered a beacon of hope for partygoers in England, holding a pilot event called The First Dance in Liverpool last week including Sven Väth, The Blessed Maddona, Yousef, Hot Since 82 and more. Aiming to gather data so that night life industry can return to normalcy, no social distancing and no masks were required. Although the results haven’t been disclosed yet, they undoubtedly keep our hopes up. However, dark clouds are gathering over many UK festivals, as the Association of Independent Festivals is “issuing a Red Alert warning to Government, projecting that up to 76% of the remaining festivals (i.e. those that are scheduled to take place in July and August) could quickly cancel if immediate action is not taken. ”

According to AIF, over 25% of festivals with a capacity of 5,000 originally planned for this summer have now been postponed or cancelled, with fears up to 76% of remaining events scheduled for the summer will follow suit unless the UK government stands up and offers financial aid against forced cancellations as a result of the pandemic. High profile events such as Glastonbury and Boomtown Fair have already announced that they can only return in 2022, as a result of uncertainty and lack of emergency support.

“For months now, we have been warning Government that the UK’s 2021 festival season would be quickly eroded if they failed to back their own roadmap out of lockdown and act on COVID-related cancellation insurance. That danger is now coming to pass, with over a quarter of festivals having cancelled already this year […] Without a safety net, independent promoters cannot begin to confidently invest in their events.”

Their figures show that 22% of festivals tracked have moved dates to September and October, in order to avoid unexpected problems should the roadmap not go according to plan. AIF stated that those events still aiming to go ahead with regular summer season gatherings need “substantial non-refundable costs by the end of May“. At the same time, 72% of festivals that already postponed to 2022 cannot return next year without government-backed insurance either. AIF added:

“They currently have no protection should a COVID-related issue result in the cancellation of their festival. If Government-backed insurance is off the table, festival organisers deserve to know what Government proposes as an alternative to prevent the widespread collapse of the festival season.”