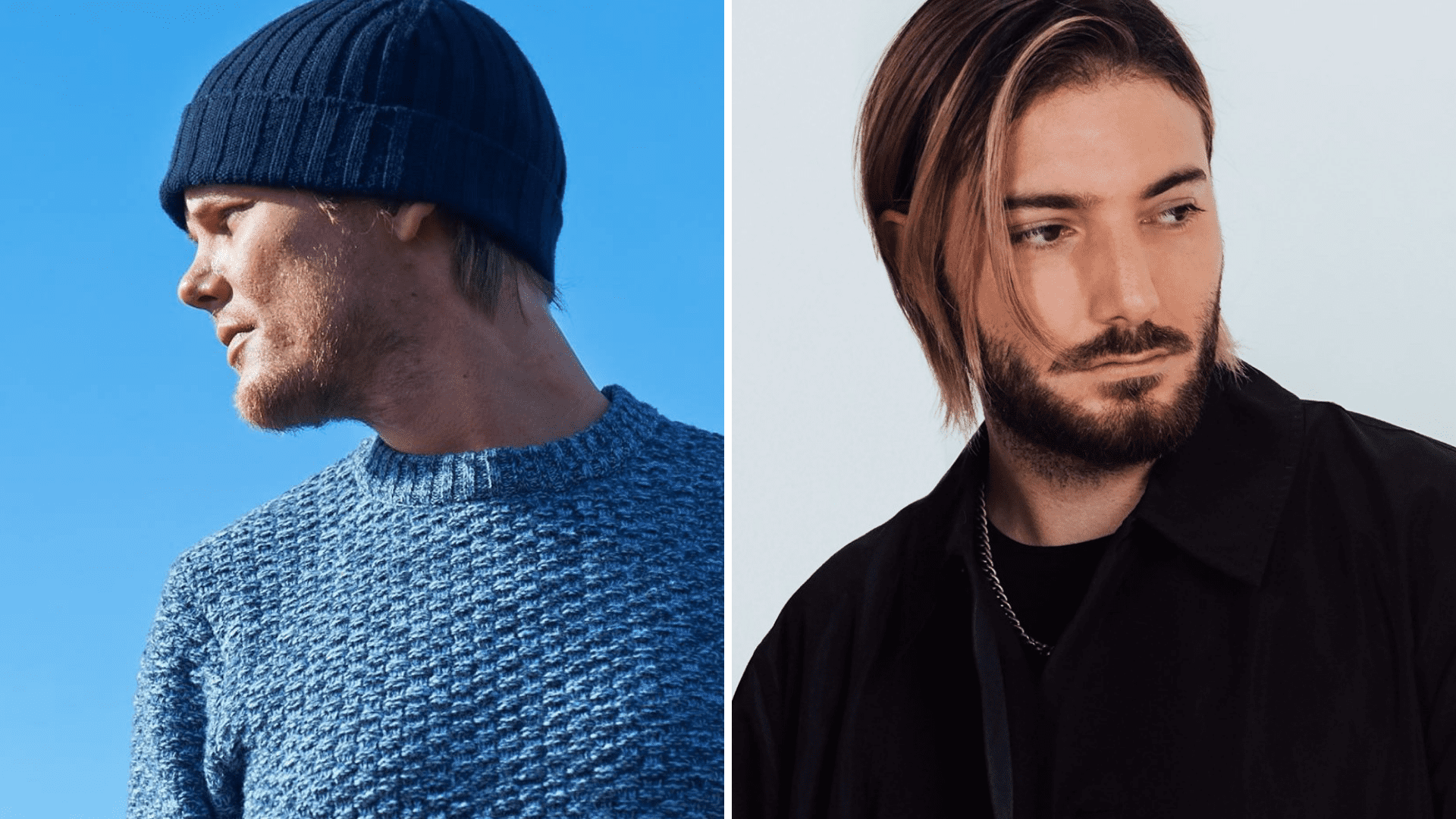 Alesso and many more partner up with the Tim Bergling foundation

The Tim Bergling foundation has recruited Alesso, and a whole further range of artists, as part of a new scheme with Save The Children. The collaboration is to mark May’s Mental Health Awareness month, with both organisations keen to address the stigma around mental health, and the conversations which surround mental illness. Klas Bergling, father of Tim (aka Avicii) added that “It is important for young people to get more meaningful leisure time”, stating that it is “an important part of life between home and school.” It was a view echoed by Helena Thybell of the Swedish Save The Children organisation, who added: “Mental illness is increasing in young people, and even though this issue is covered regularly in the media, it’s still very challenging to reach children with relevant information and support. That’s why it is important for us to use a channel where children are, and show that no-one is alone.”

Following the death of Avicii in 2018, the phrase ‘mental health’ became a buzzword in the industry after the ‘True Stories’ docu-movie revealed the stresses and strains placed on Bergling throughout his hectic career, with senior management often ignoring his mental welfare, in favour of capitalising on his monetary value. Now, Alesso – alongside Tove Lo, Benjamin Ingrosso and many more – have donated their Spotify canvas cover to benefit the two organisations. A special playlist has also been created on Spotify in honour of this new collaboration (see below). After a huge 2019, Alesso was – like most DJ/producers – forced to halt his touring schedule in 2020 for obvious reasons. He did, however, return to Ultra Taiwan at the tail-end of last year with a scintillating set, and will kick on this Summer with a scheduled performance on the Arc Stage on the Sunday (final day) of Creamfields 2021 festival in Daresbury, Cheshire.