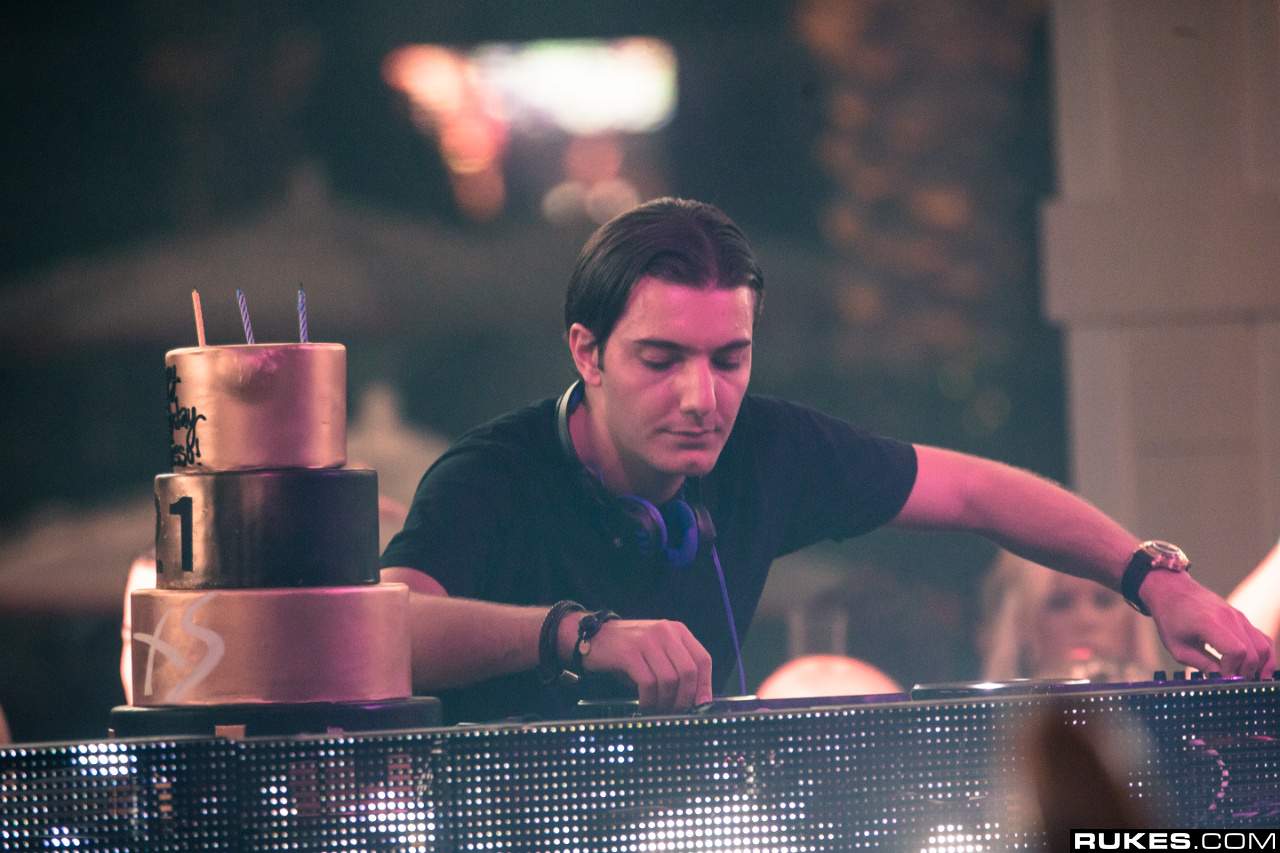 When assessing the career of Alesso, it’s easy to be immediately drawn to singles like ‘Calling (Lose My Mind)’ or the iconic remix of OneRepublic‘s ‘If I Lose Myself’. But one of the most under-rated productions in the Swede’s back-catalogue is most definitely the mesmeric rework of Keane hit ‘Silenced By The Night’. The Brit indie-pop band, best known for tracks like ‘Somewhere Only We Know’, ‘Spiralling’, and ‘Bedshaped‘ launched their original in 2012, but it wasn’t until the Prog-Prince put his midas touch to the single that it truly started to skyrocket. The track became a staple hit of the ‘EDM golden era’, a period fans refer to on account of the high-quantity of expertly-produced progressive-house tracks made between 2010-2013, including the likes of ‘Save The World’, ‘Levels’, ‘Reload’, ‘Don’t You Worry Child’, ‘Titanium’, and the Axwell remix of ‘In My Mind’.

Now turning 9 years old, the Alesso remix of Keane still sounds as euphoric as ever, thanks to the vocal of lead singer Tom Chaplin, and Alesso’s trademark melodies. Recent performing at Ultra Taiwan – one of the first non-socially distanced festivals to take place globally post-pandemic, the recent weeks have been full of news for Alesso fans. The Swede not only announced a forthcoming show in Los Angeles, but also confirmed that his long-awaited ‘PROGRESSO Vol. 2′ mixtape would arrive in June. The release follows volume 1 of the EP, which was first launched in 2019 and featured acclaimed anthems such as ‘Confession’ and ‘Time’, which was later spruced up by a classic Alesso & Deniz Koyu remix. The Swede will also take to the main-stage of Creamfields this summer, when he plays on the Arc Stage on the Sunday finale of the British festival as part of a ‘Musical Freedom’ line-up which also includes Afrojack, Faithless, and MORTEN. You can relive this classic below!