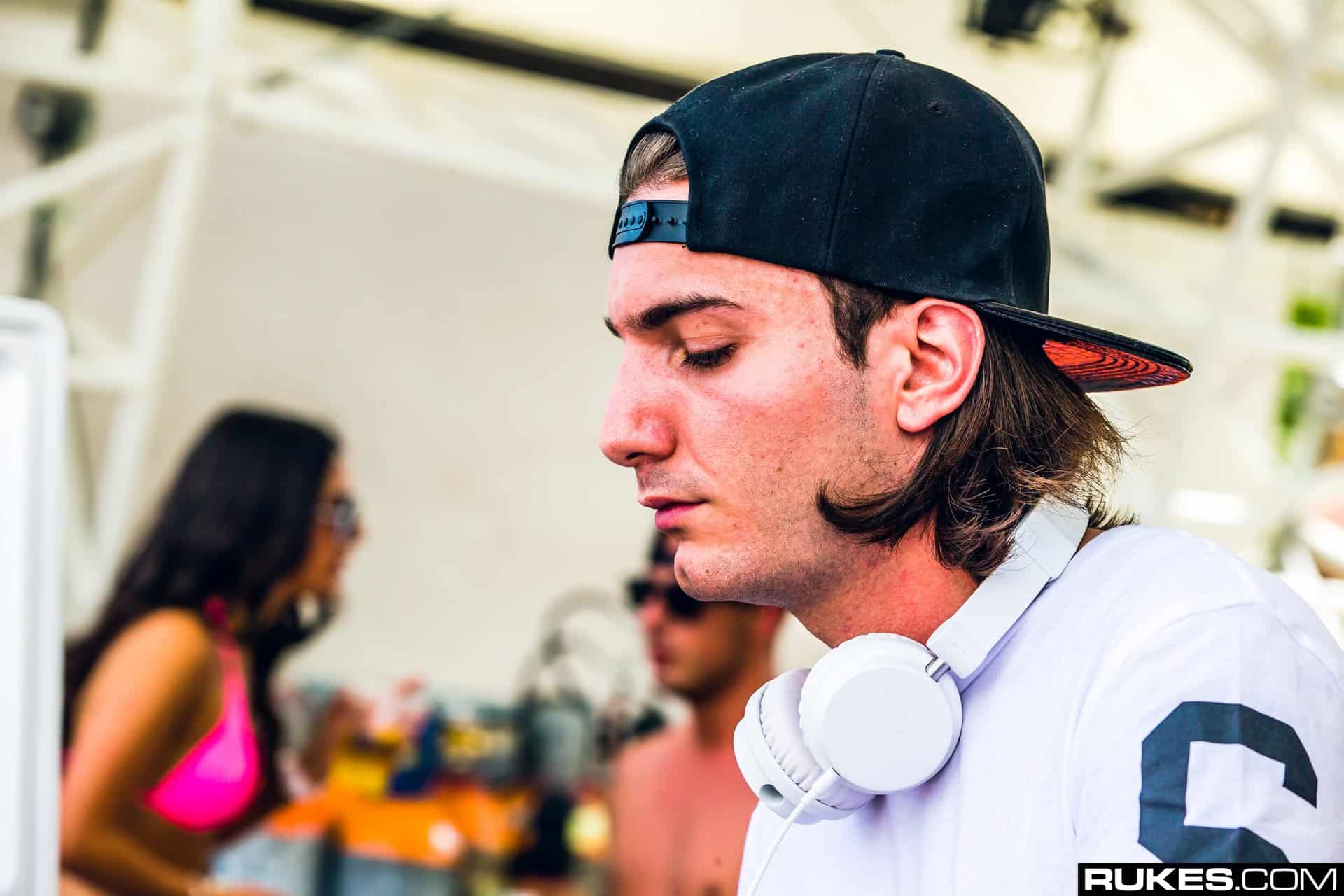 On this day in 2011, Alesso crafted one of his most jaw-dropping productions of all time, and though there’s a popular phrase in the world of dance music than ‘big room will never die’, that particular sub-genre has, sadly, been slowly fading in popularity since around 2014/15. The term ‘EDM’, however, – including the ‘golden era’ of progressive anthems – is still one looked back on fondly by the vast majority of electronic fans, even though underground-led tones have started to boom in recent times, and in the form of ‘Pressure’, Alesso reworked one of the most iconic releases of the era. An original by Nadia Ali, Starkillers, Alex Kenji, ‘Pressure’ was undoubtedly a well-produced record, but it was the touch of the Swedish prog-prince which really added a mainstage-flavour to the track, thanks to an increased tempo, and pulsating melody. Truth be told, 2011 was a peak time for EDM, with Swedish House Mafia releasing ‘Save The World’ in the same year, and Avicii finally dropped his official version of ‘Levels’ later on in the Autumn.

But today, we’re looking back on ‘Pressure’, which is now 10 years old. Famed for his huge proggy weapons like ‘Calling (Lose My Mind)’ and his remix of OneRepublic‘s ‘If I Lose Myself’, Alesso has since matured his sound, but still continues to make massive festival anthems, such as his 2019 ‘PROGRESSO’ mix-tape, which included ‘Time’ (later spruced up by a massive Deniz Koyu remix) and ‘Confession‘. With the pandemic putting a temporary halt on live shows and events, Alesso returned to the stage last year with a performance at Ultra Taiwan, but with the various COVID-battling vaccines now truly kicking into life, European fans will hope to get a glimpse of their hero this Summer, with Alesso scheduled to play on the Arc (main-stage) at Creamfields in the United Kingdom this coming August.