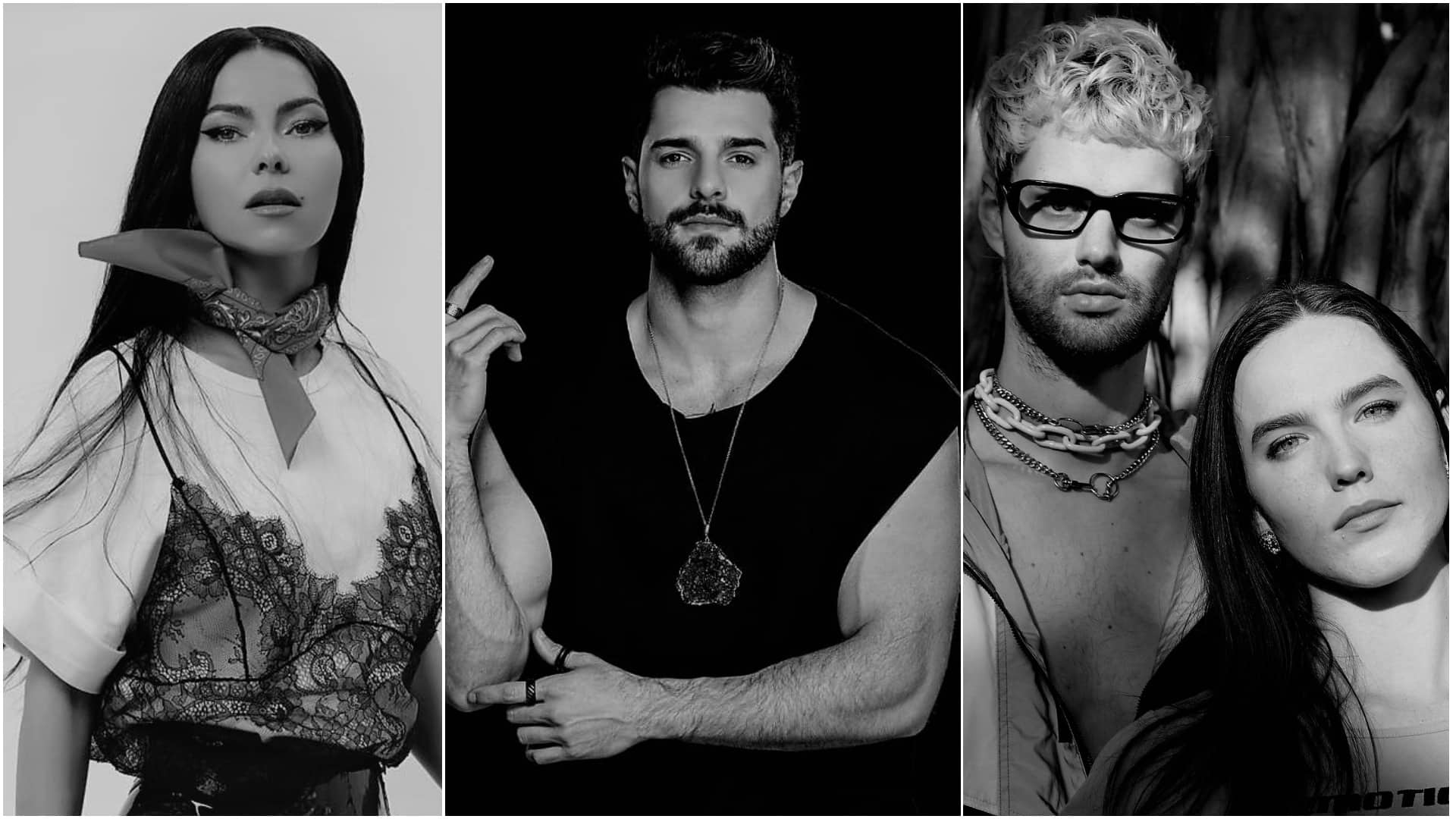 Alok teams up with INNA and Sofi Tukker on deep summer hit ‘It Don’t Matter’: Listen

Bringing together Brazilian superstar DJ and producer Alok, Romanian singer and songwriter INNA and dance-pop duo from New York, Sofi Tukker is the perfect recipe for a summer anthem. Crossing borders and cultures, the Spotify Mint exclusive ‘It Don’t Matter‘ is going to win over the streaming platform.

Alok released the collaboration as part of Spotify’s Mint Singles playlist, a project in collaboration with the largest Spotify electronic music playlist. ‘It Don’t Matter’ is an emotive club-ready song, ready to mesmerize the audience. Perfect for both a dark and smoke-filled dance floor and a sunset party, it is a vocal-driven, deep house track that focuses on INNA’s chilling performance, singing about her inescapable thoughts of her lover. Bringing Sofi Tukker to perform on the song is a cherry on top of the haunting and electrifying melody that will strike an emotional chord after every listening. As INNA sings, “It don’t matter where I go, it don’t matter where I’ll be / ‘Cause you’re always in my head like a song I can’t forget“.This collaboration is precisely that type of song. A chart-topping masterpiece that will get stuck in your head.

Alok said the following about the collaboration:

“It was so amazing to work with these two talented acts Sofi Tukker and INNA on our new Spotify exclusive ‘It Don’t Matter’! We wanted to bring all our individual sounds together for a truly universal track that all our fans will enjoy – one to make you dance and feel free.”

Alok came and conquered with a Spinnin’ Records release, ‘Hear Me Now‘ in 2016, forming a Brazilian dream team with fellow artists Bruno Martini and Zeeba. Since then, his career blasted off with the speed of a rocket, amassing more than 3 billion streams on Spotify. Without a doubt, he is one of the most influential young artists in Brazil, who also launched his imprint Controversia in 2019. He climbed to the No.5 spot on the Top100 DJs list in 2020 – an expected rise after his remix for MEDUZA‘s massive 2019 hit ‘Piece Of Your Heart‘ feat. Goodboys. Alok continues to place himself at the forefront of electronic dance music by collaborating with Armin van Buuren, Vini Vici, Steve Aoki, Timmy Trumpet and producing countless other successful tracks such as ‘Don’t Say Goodbye‘ feat. Tove Lo and Ilkay Sencan and ‘On & On‘ with Dynoro. His latest works include a remix for ‘I Need Someone’ by Faithless and a rework of Masked Wolf‘s popular song on TikTok, ‘Astronaut In The Ocean‘.

One of the most extravagant duos, American Sofi Tukker consists of Sophie Hawley-Weld and Tucker Halpern. Their debut single ‘Drinkee‘ was nominated for a Best Dance Recording Grammy Award in 2017, followed by a Best Dance/Electronic Album Grammy nomination for their debut album ‘Treehouse‘ in 2019. The band is frequently tapped for remixes by some of the most characteristic artists in the music industry, including Clean Bandit, Dillon Francis, Vintage Culture or Laurent Wolf. They kept it quite busy during lockdown, streaming regulary on Twitch and releasing many extraordinary tracks, such as their remix for Lady Gaga‘s ‘911‘ and a quarantine anthem ‘House Arrest‘ with Gorgon City, which reached #1 on US Dance Radio.

A steamy summer party without Romanian singer and songwriter INNA was quite impossible during the mid-2000’s. Everybody is familiar with her massive 2008 hit ‘Hot‘, ‘Déjà Vu’ from 2009 and ‘Sun Is Up‘ from 2010. Having a staggering 3.7 billion views on Youtube, she collaborated with the likes of J Balvin, Pitbull, Flo Rida, Daddy Yankee and won multiple MTV Europe Awards,  Romanian Music Awards and RRA Awards and in 2012. Relentlessly being a driving force in the European music scene, her latest album ‘Heartbreaker‘ was released last year. Providing compelling dance-floor ready tracks, INNA’s latest single ‘Oh My God‘ dropped on April 29.

Let Alok, Sofi Tukker and INNA lure you with ‘It Don’t Matter’!