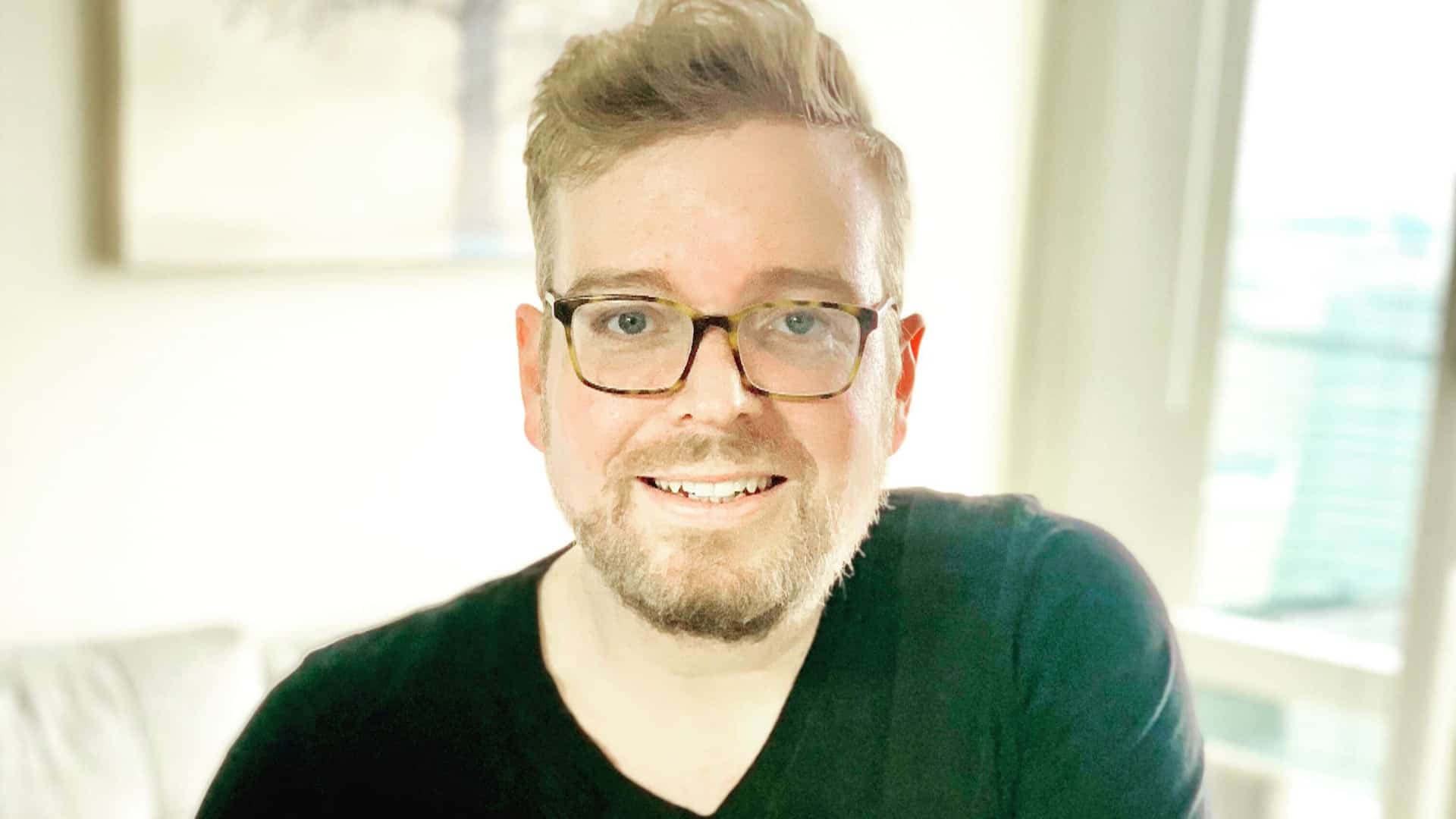 Looking to make a name for himself, Andy Snow is a relative newcomer to the mainstream EDM scene. The Chicago based DJ/producer appeared on the radar in October 2020, with the release of his first ever track ‘Lose Control.’ This then helped kick start his journey within the scene, and in combination with his ability of learning the game quickly due to him being a lifelong musician, he has since been releasing one solid track after another!

Fast-forward to now, Snow has just released his latest single ‘Off the Grid.’ A combination of future house and dance pop have been the go-to styles to focus on, with the catchy vocals and the solid drop bassline making this track one to keep an eye on. Released on Swedish-based LoudKult, an artist-friendly label with a motto of “By Artists For Artists,” Snow has also found himself working with artists signed to Spinnin’ Records, Sirup Records, as well as Steve Aoki’s label Dim Mak Records.

Providing us with an exclusive outlook on his latest track, Snow feels that he is slowly able to find his own sound as an artist, with ‘Off the Grid’ being the base for future success! In more detail, Snow has stated;

Lyrically, this song is about being able to disconnect from everyone and everything—even if for a short time—and just living in the moment with the person you connect with on a deep level. For me, this track really centers around a catchy vocal and a solid drop bassline. This was really the first time I felt like I’d dialled in the right sound design, but something was missing until I added the arpeggio, and that kind of tied the whole thing together. I’m still in the process of trying to carve out my own sound but I feel like this is a step in the right direction: a solid house backbone with a pop sensibility.

Having performed at various venues around the midwestern US, Snow has slowly begun to make his move within the industry. With his latest release out now, we are more than certain that a bright career awaits the DJ/producer, and we cannot wait to see what’s next. Check out ‘Off the Grid’ below and let us know what you think of this dance-pop banger.