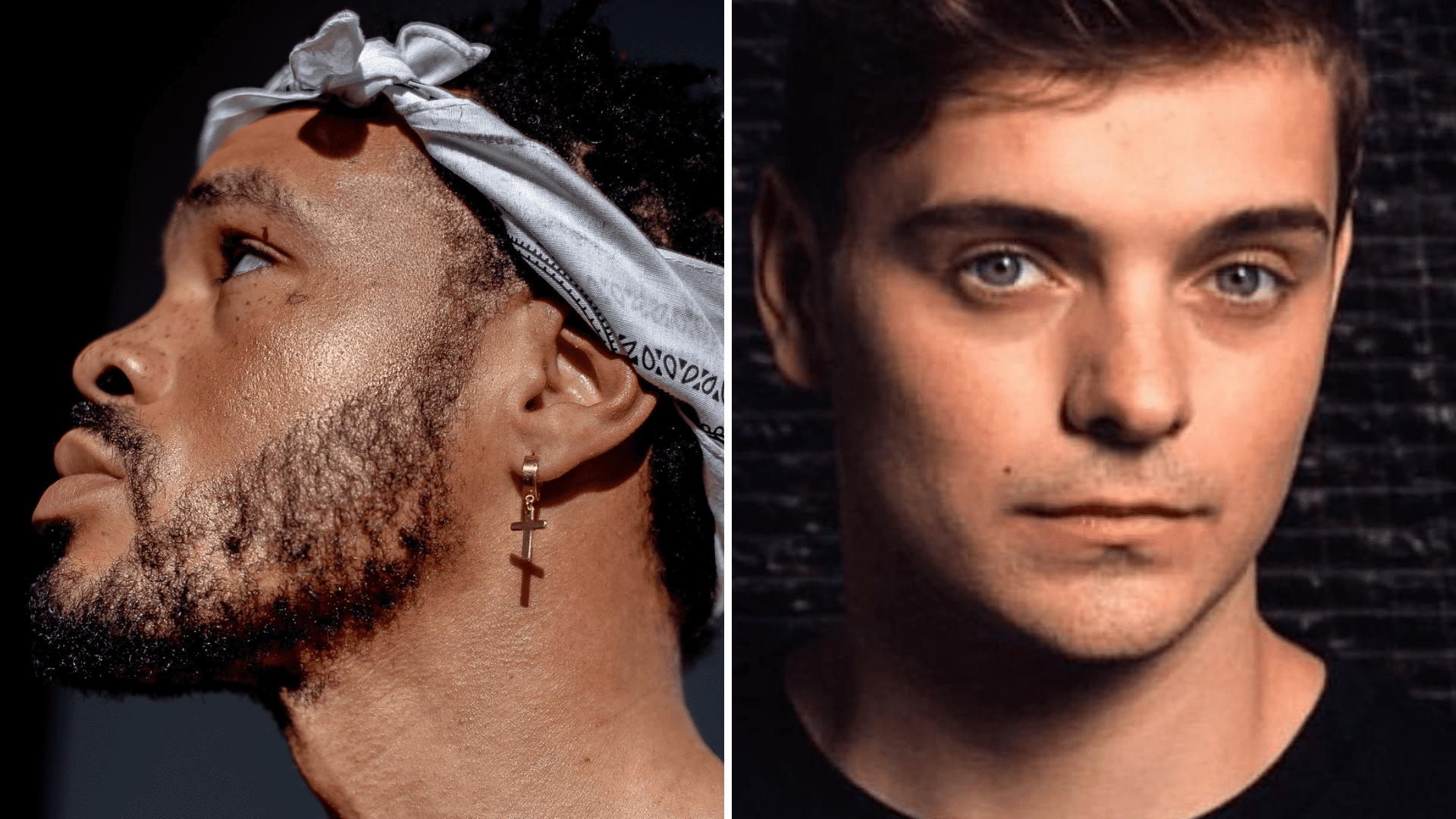 The star-studded electronic duo Area 21 has been on the roll in 2021 with the massive announcement of an upcoming album set to be released by the end of the year. They even gave us a glimpse of what to expect from the album by releasing one of the singles called “La La La.” and following its success,  the duo composed of the Dutch icon Martin Garrix and superstar American record producer and DJ Maejor has unveiled yet another masterpiece called Pogo from the forthcoming album on STMPD RCRDS.

Blessed with some catchy vocals, a crispy bassline and guitar riffs played out by Martin himself, “Pogo” resonates quite well with the whole idea behind the project Area 21, which has laid its focus being a lot less electronic. As always, their adventures are illustrated by the highly rayed animation studio Titmouse that will continue to be a crucial part of this project, at least till the album comes out.

As far as the music video is concerned, Pogo picks up the story right where it was left at the end of La La La. The space explorers M&M have arrived on planet Earth, where they are being chased by law enforcement. Just when they are about to get caught, they get saved by a group of unlikely heroes and end up having a wild night in Vegas after the escape.