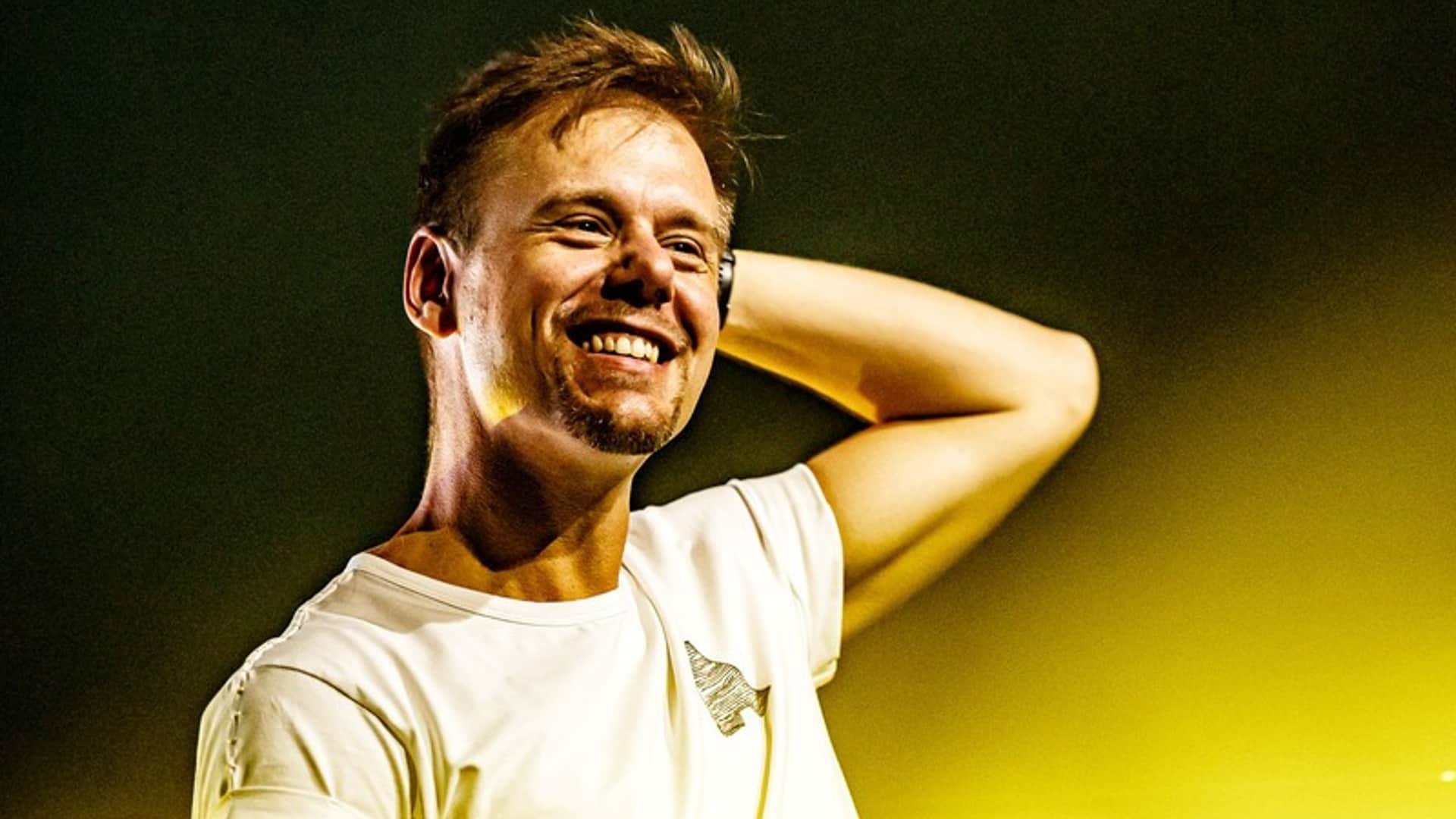 Getting into the summer mood, the Dutch trance icon Armin van Buuren has decided to release another chapter of his classic series ‘A State Of Trance 2021′ mix album, which this year is divided into two different mixes and includes the most notable trance songs, edits and remixes of the year so far.

After one hell of a year, celebrating the 1000th episode of this iconic show earlier in January and dropping a celebration mix the following month, Armin is back with the 18th edition of the ASOT mix series. Depending on the sound of the record, this year Armin has decided to classified the album into two different categories: the mix 1 is called “On The Beach” and the mix 2 is titled ‘In The Club”.

In the first mix, justifying the name, we can find more relaxed sounds that suit perfectly with the sunny weather featuring tracks like Armin’s collab witth Tom Staar ‘Let Go‘, Shapov‘s ‘Heaven’ or ReOrder‘s ‘Drifting Sound’. With a more aggressive, club-friendly and party mood sounds, the mix 2 has songs like the ASOT 1000 anthem ‘Turn The World Into A Dancefloor’.

Armin himself had this to say about his new ‘A State Of Trance 2021’ mix album:

“I can hardly believe we’re already at the eighteenth edition in this mix album series. A lot of artists–myself included–had a lot of fun in the studio this year, and the amazing output reflects that. It was especially tough to decide which tracks would make it into the final mix, but I am very pleased with how it all turned out. Leaves me to tell you to turn up that volume and enjoy the full length mix as a whole”

You can listen to the full ‘A State Of Trance 2021’ album below: