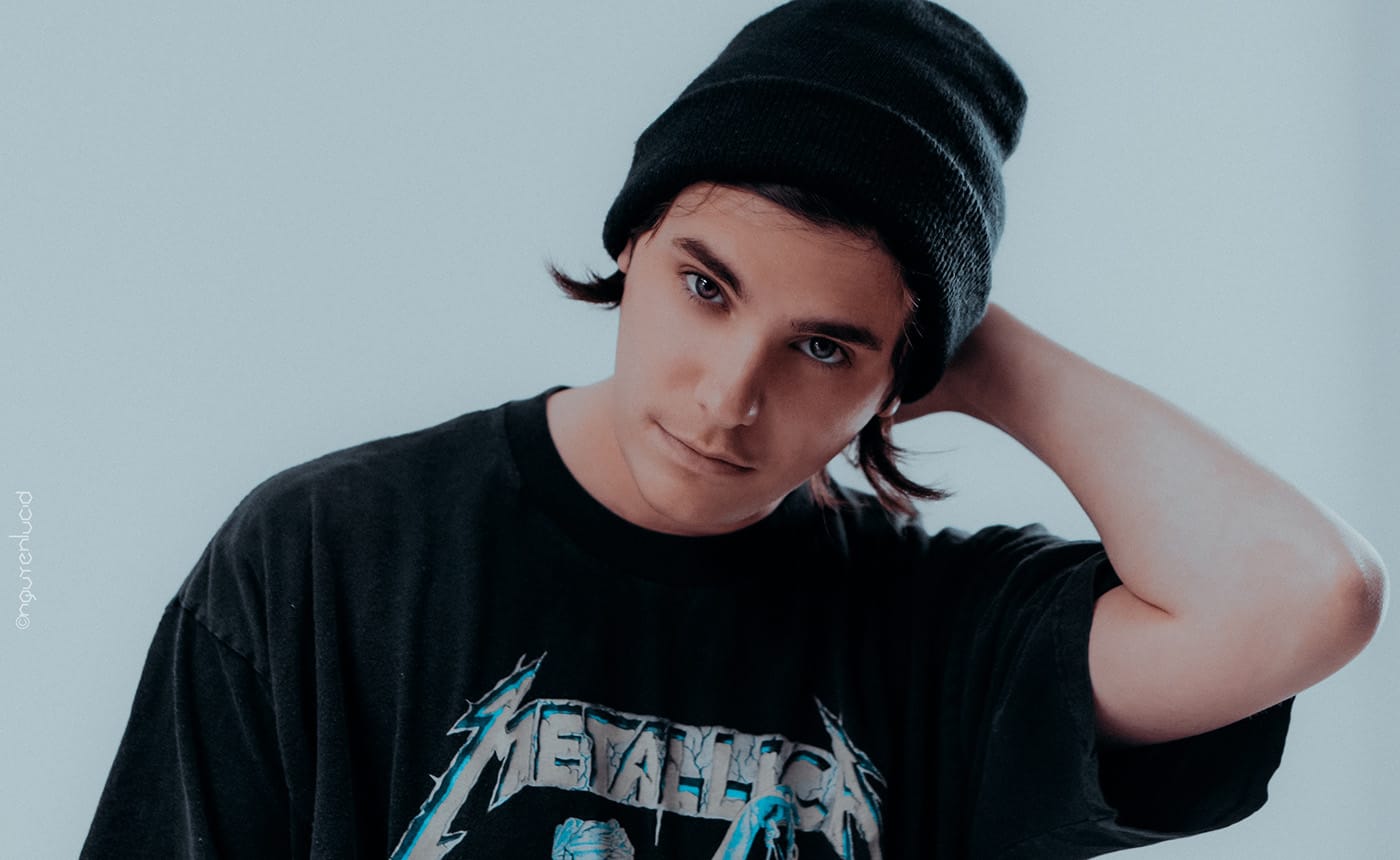 Audien has dropped his much anticipated remix of End of the World’s ‘Dropout Boulevard’.

End of the World is the English-language moniker from the Japanese band SEKAI NO OWARI, comprised of members Fukase, Nakajin, Saori and DJ LOVE. Sweeping the Japanese scene, they have sold millions of albums, played tours in sold-out arenas and stadiums all over Asia and have had world domination in their plans for a long time now. Following their English band debut, they released the album ‘Chameleon’ back in November of 2020 and one particular track got the attention of American DJ Audien, who ended up releasing an official remix of it.

This remix first gained traction when the band played the remix at Porter Robinson‘s virtual Secret Sky festival, and Porter himself tweeted saying ‘ooo this must be an Audien remix right?’, and ever since then fans have eagerly awaited the release, but luckily they have not had to wait too long for it. Where the original is a slice of pop perfection, Audien turns it on its head and creates a delicious slice of progressive pie. With a euphoric drop and soaring soundscapes, this is the American artist at his finest.

Don’t miss out, and make sure you listen to the stunning remix of ‘Dropout Boulevard’ below on Spotify.