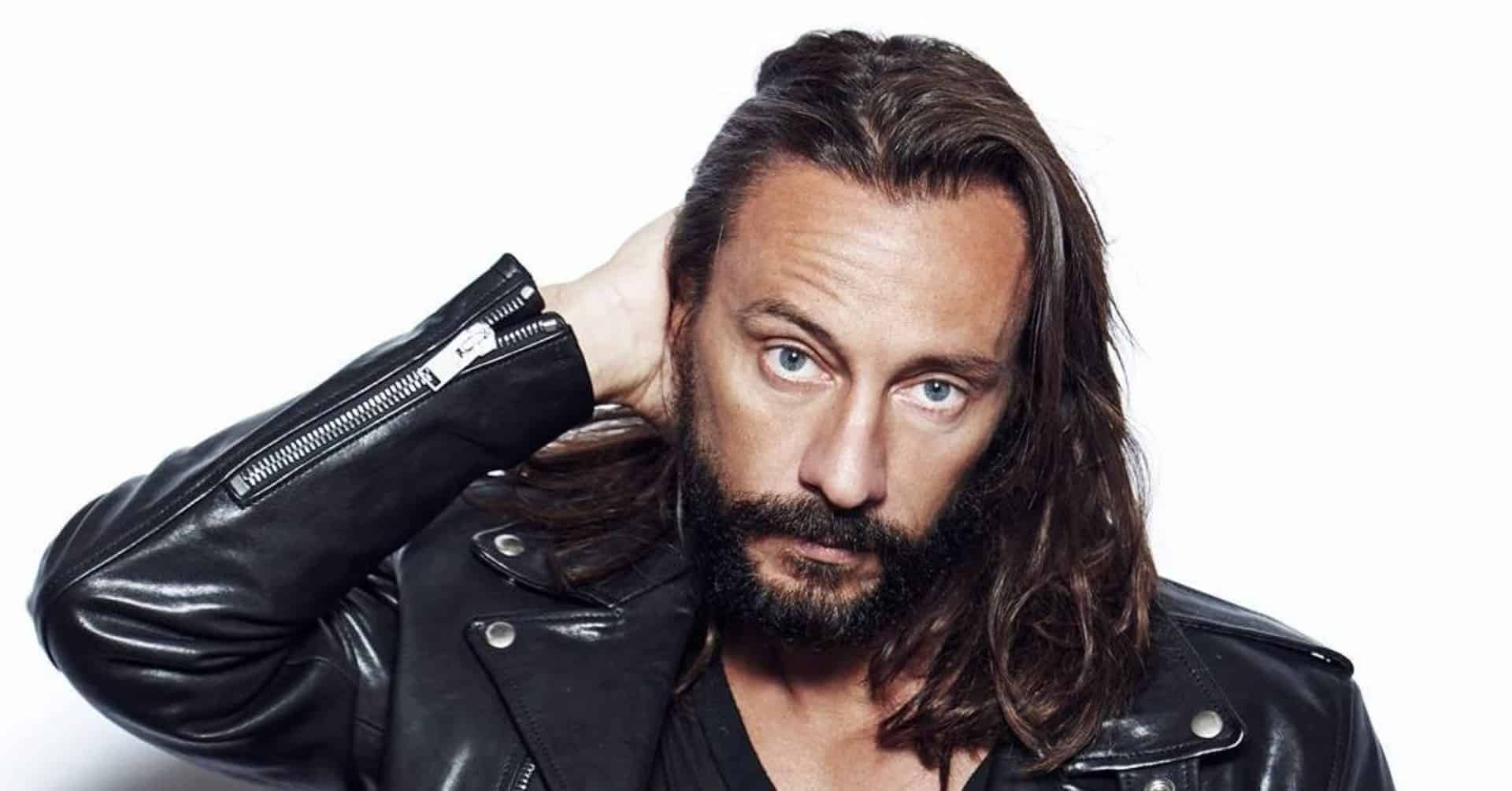 Bob Sinclar brings back disco vibes with ‘We Could Be Dancing’ feat. Molly Hammar: Listen

Following his astonishing Cercle set from atop the historic Parisian landmark, Arc de Triomphe and the success of ‘I’m On My Way‘ and ‘Love Generation‘ with the Masaka Kids Africana, this collaboration couldn’t arrive at a better time. It is quite apparent even after the first listening that Bob Sinclar created the soundtrack of the post-lockdown summer with ‘We Could Be Dancing’. He premiered it on French Fun Radio station, where he said:

“I hope to be able to play it in clubs or at festivals. There are a few dates coming up and suddenly we are waiting for the authorizations.”

It is an ultimate italo disco influenced dance tune which would have made people rush to a club during the 80’s and it certainly will do in 2021 as well with the infectious synth melody and Molly Hammar’s unbelievably sweet voice. She is the perfect fit for this catchy production, creating a dreamy atmosphere and essentially a beacon of hope that it is only a matter of time and we will indeed meet on the dancefloor again soon. ‘We Could Be Dancing’ is the type of song that is going to calm you and take you to another place – whether you are in front of a DJ booth, in your room or in your car listening to the radio, the retro soundscape and poignant percussions will move your feet while you sing along the lyrics.

Born Christophe Le Friant, the world-famous French DJ and producer is one of the longest-running artists in the international scene. With an over twenty-year-long career studded with Certified Gold and Platinum songs and chart toppers such as Grammy-nominated ‘World, Hold On (Children of the Sky)‘, ‘Rock This Party‘ and ‘Sound of Freedom‘, Bob Sinclar is a true legend. He continuously attracts millions of fans with his contagious energy and enthusiasm, uniting each and every one of us on the dancefloor in the name of love.