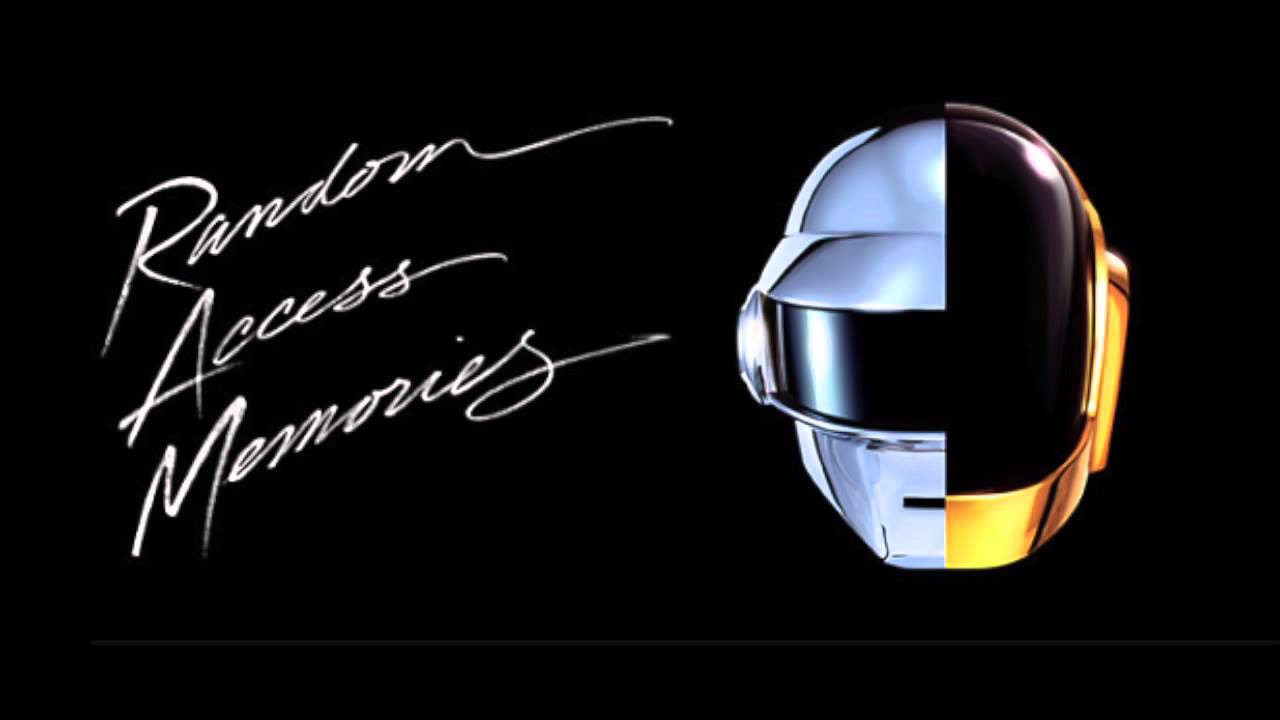 Few producers can truly earn the tag ‘pioneer(s)’, but Daft Punk are most definitely a duo worthy of such a title. Whilst the likes of Jeff Mills, Kevin Saunderson, and Derrick May became pioneers of techno, Frankie Knuckles and Marshall Jefferson pioneered house music. Whilst many credit the likes of Ferry Corsten, Paul van Dyk and Armin van Buuren with the birth of trance, there was a gap between said sub-genres, and the rise of ‘EDM’ (Avicii, Calvin Harris, Swedish House Mafia etc) in the early ‘teenies’. Step forward Daft Punk, who combined a slick blend of electronica and funk to craft their own digital-sounding android tones. Emerging as one of the most pivotal acts of the 90s, the French pair became famous for hits such as ‘Around The World’ and ‘Da Funk’, but on this day in 2013, they dropped their most recent (and since their retirement earlier this year, ultimately their final) ever album.

‘Random Access Memories’ was catapulted into the limelight thanks to the production’s lead single ‘Get Lucky’, vocalised by N*E*R*D front-man, Pharrell Williams. Hogging the charts throughout the Summer of 2013, the track was an instant commercial hit, and drew mainstream audiences (many of whom may have little idea of Daft Punk’s overall legacy) towards the album. Featuring further hits such as the signature sound of ‘Doin’ It Right’, and a further Pharrell collab in the shape of ‘Lose Yourself To Dance’, the album – which is now 8 years old – has racked up a truly eye-watering total of more than one BILLION Spotify streams and is undoubtedly one of the most legendary and iconic studio albums of modern times. Following their decision to split earlier this year, it’s a crying shame that we’ll hear no further productions from the pair, but their music will always be timeless and today we celebrate their legacy by reliving ‘Random Access Memories’ in full below: