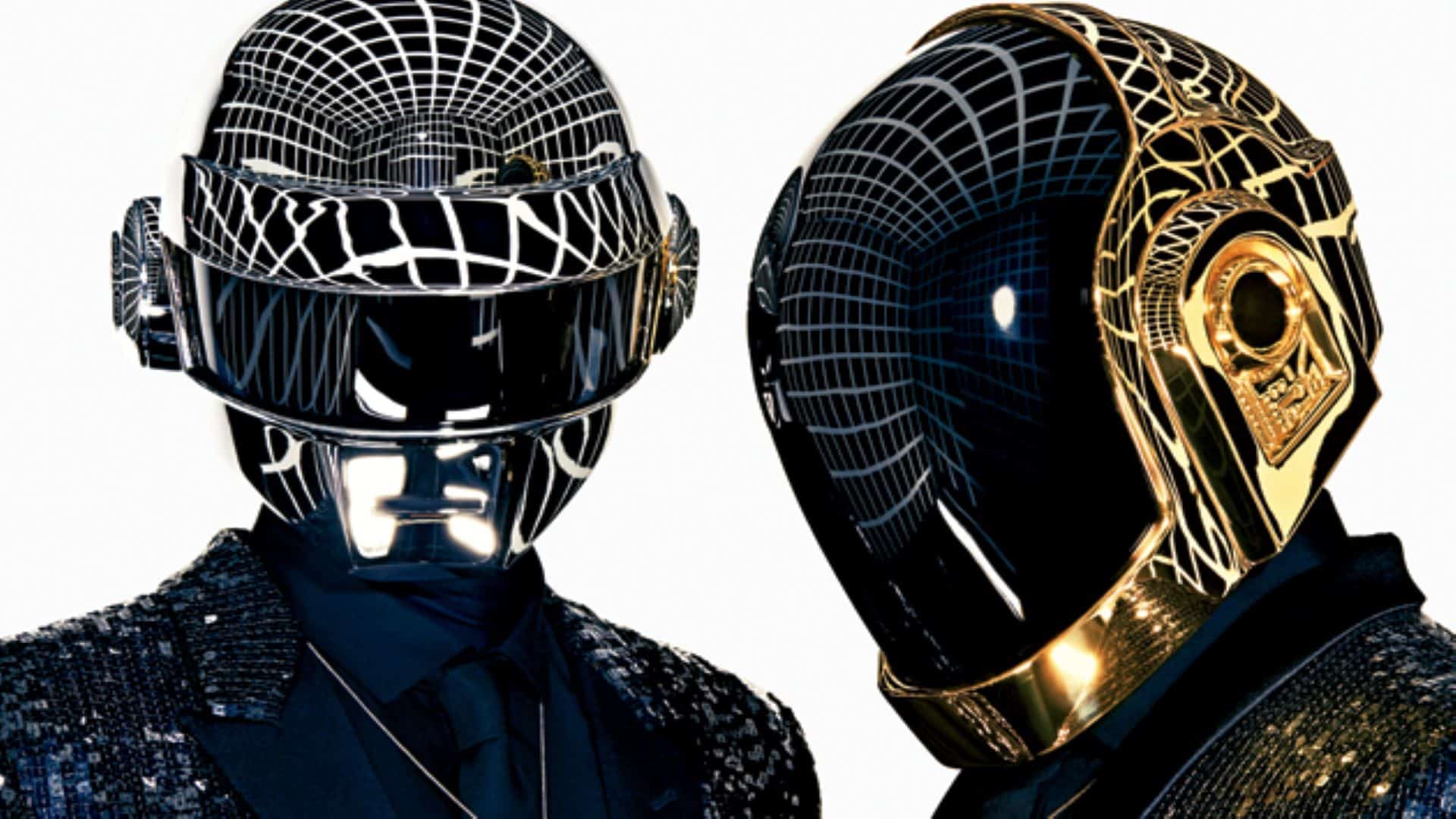 Although music enthusiasts around the world remember February 22 as one of the saddest days in history – the day seminal French duo, Daft Punk announced their split after 28 years, the news resulted in a surge both in digital and vinyl sales.

As their fourth and last album turned 8 years old yesterday, a limited edition vinyl box set copy of Daft Punk’s 2013 album ‘Random Access Memories‘ was sold for a staggering $2,139, being one of the 30 most expensive items sold on Discogs in March this year. This particular edition of the LP included the full original album pressed across two vinyl records, as well as an interview between Thomas Bangalter, Guy-Manuel de Homem-Christo and producer Giorgio Moroder pressed on a 10-inch vinyl record. The release also includes the full album, as well as some assorted videos on a USB memory stick. This particular ‘R.A.M,’ edition follows the sale of another Daft Punk album, ‘Discovery’ – a rare 2002 Japanese vinyl was sold for a mind-blowing $2,380 in April.

With their Certified Platinum album ‘Random Access Memories’, Daft Punk amassed 1 billion Spotify streams, reached the top 10 in the charts of 32 countries and won five Grammy Awards in 2014, including Album of the Year and Record of the Year for ‘Get Lucky‘ featuring Pharrel Williams. Containing several other notable hits such as ‘Doin’ It Right’ and ‘Lose Yourself To Dance’, it was sold 3.2 million copies worldwide in 2014.The album’s title aimed encapsulated the duo’s interest in the past, referencing both random-access memory technology and the human experience. As Thomas Bangalter described:

“We were drawing a parallel between the brain and the hard drive – the random way that memories are stored.”

After the upload of the “Epilogue” video revealing the end of an era, their album sales have gone up by 2,650%, showing how many people wanted to own a piece of Daft Punk’s legacy, the duo who managed to reinvent themselves, shaping the sound of electronic music and influencing thousands and thousands of artists.