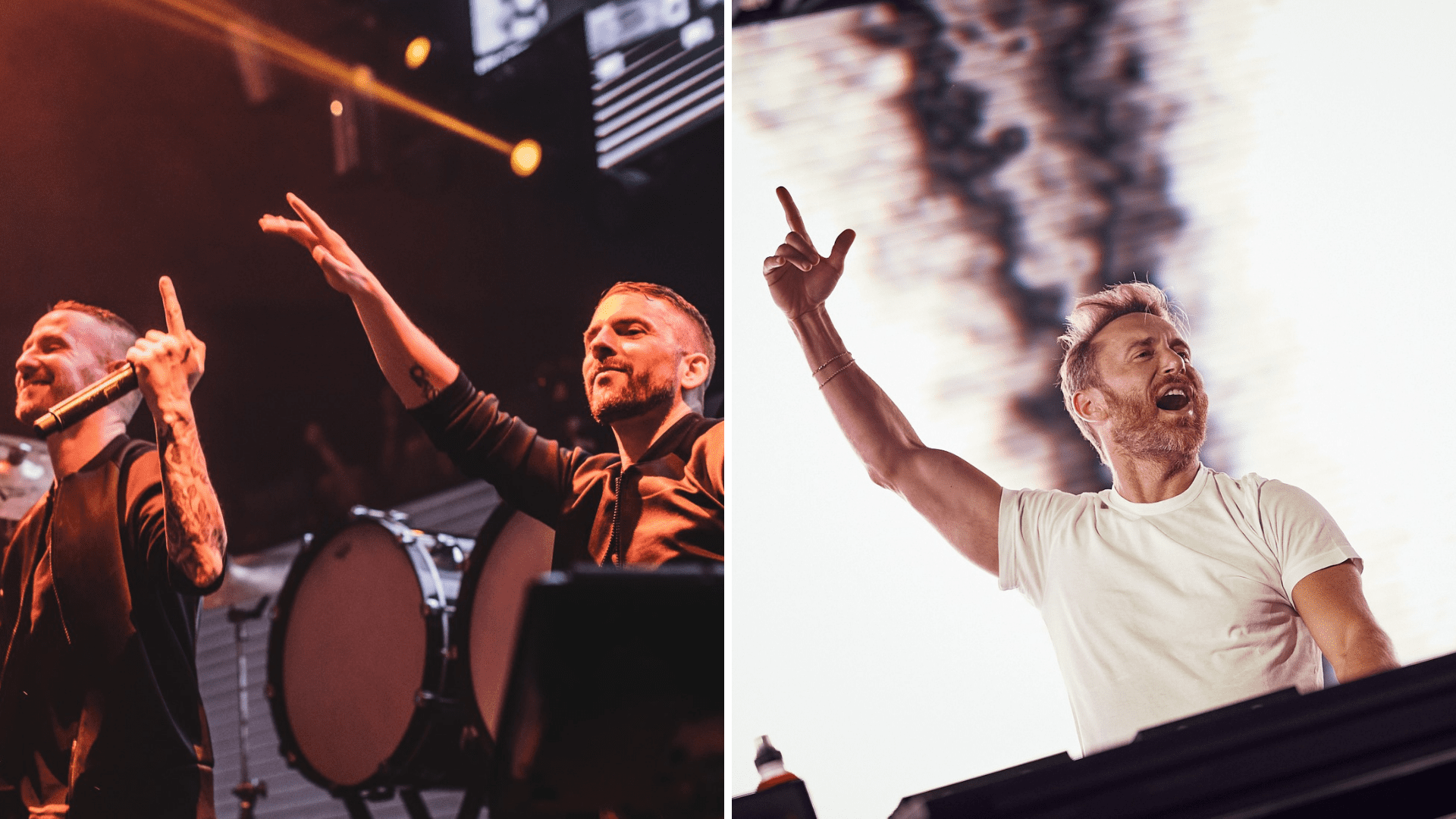 Future-Rave pioneer David Guetta has teamed up with Galantis, and pop band Little Mix, for new single ‘Heartbreak Anthem’, available now via Big Beat Records. The explosive collaboration – contrary to its title – proves a declaration of resilience – fusing the jaunty productions of the powerhouse producers with the impeccable harmonies of the world’s biggest girl band. Adding his own take on the release, Christina Karlsson from Galantis, added: “We’ve been working on ‘Heartbreak Anthem’ for over a year now! It started with just the chord progression at a studio in London right before the pandemic. As many collaborations have gone in these times, it was a remote work in progress for months, with stems sent back and forth from London to Los Angeles to Stockholm to Paris. We’d been talking with David about working together for a long time, and having Little Mix and their unique, strong vocals has made this one really special. Feels great to finally get this out into the world!”

Working with a range of superstar artists such as Madonna, Rihanna, Snoop Dogg, Martin Garrix, Sia, Usher, Nicki Minaj, Avicii, Akon, Kelly Rowland, Justin Bieber, and many more, David Guetta is a true modern-day superstar of the ‘EDM’ world. Also working under his Jack Back alias, he’s played a huge part in helping dance music reach the mainstream, fusing urban, electronic and pop music into new popular genres, and managed to stay on top of the game for decades. GRAMMY nominated pair Galantis are best known for their RIAA gold certified single ‘Peanut Butter Jelly’ and 2x platinum certified smash ‘Runaway (U & I)’. With over 60 million records sold, 10 billion global streams, over 5 billion YouTube views, 5 platinum albums, 5 UK number 1 singles, and over 2 million tickets sold, Little Mix are officially the world’s biggest girl band. You can hear what it sounds like when David Guetta, Galantis, and Little Mix team-up, below: