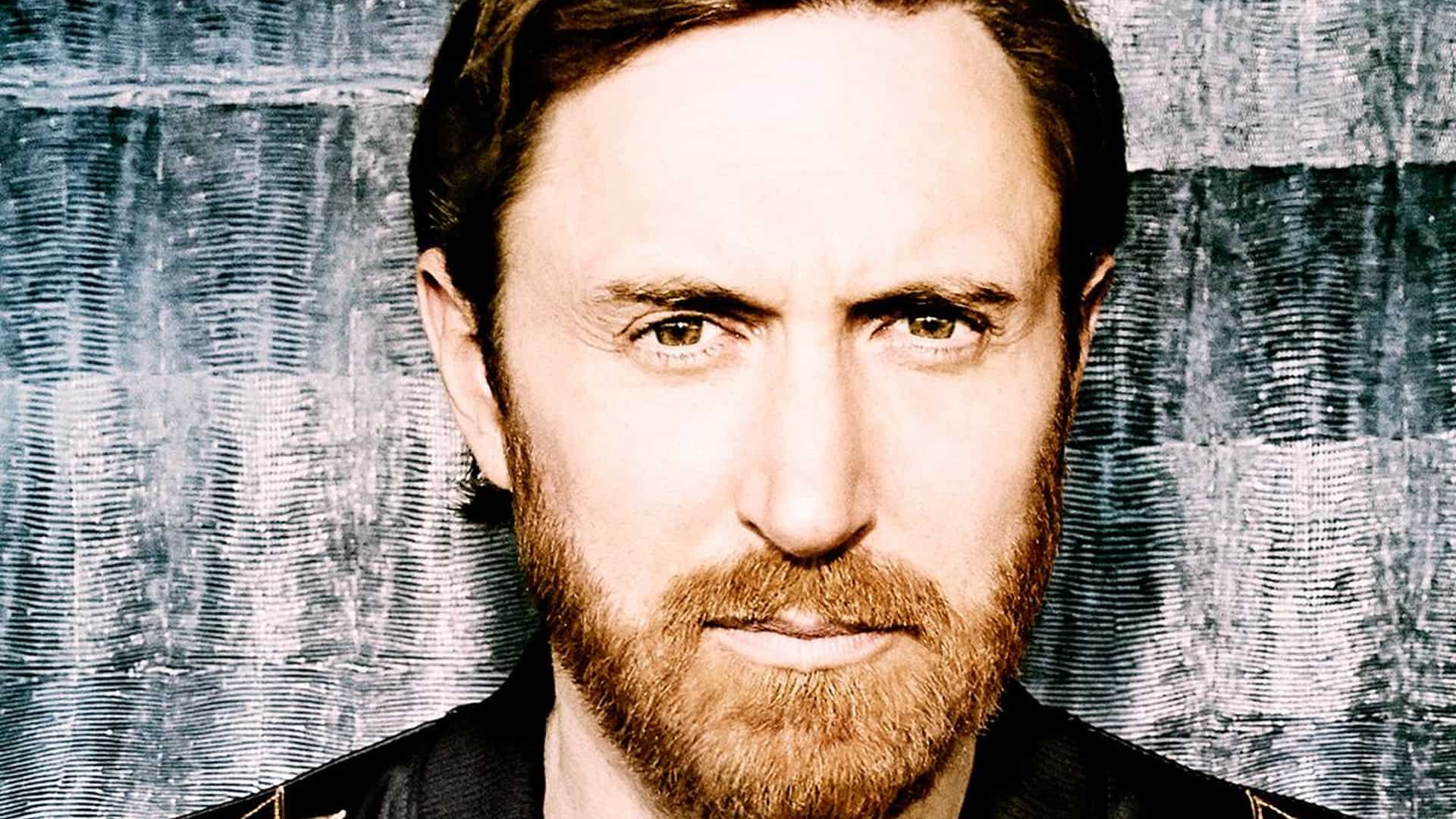 2021 is definitely appearing to be one of the best years yet for David Guetta. Although he has enjoyed many successful years in a row, it is this year which is seeing the French maestro continue on a slew of releases, one after another. Starting the year out with a 2021 rework of nostalgic hit ‘Memories’ with Kid Cudi, he then went on to release massive collaborations with the likes of Sia (‘Floating Through Space’), Joel Corry and RAYE (‘BED’) and also Afrojack (‘Hero‘). Now, he takes the reign by himself and releases solo track ‘Get Together’.

‘Get Together’ is a funky, feel-good slice of music which will no doubt put a smile on listeners faces that just cannot be resisted, but is more than just another single. Announcing earlier this week, Guetta has teamed up with Danish beer brand Tuborg for a new collaboration, and to celebrate it, he returned to his commercial roots with this track which features uncredited vocals from Dutch singer-songwriter RANI who can be previously found on vocal duty for Sam Feldt‘s ‘Post Malone’. The idea of ‘Get Together’ was to show how the power of music can connect people from all over the world, and to further prove this he will be releasing a lyric video using smartphone augmented reality technology, which allows fans to see Guetta in different countries all over the world.

‘Get Together’ will also feature official remixes from artists in India, China, Bulgaria, Nepal and Uzbekistan and about this the producer states:

“I’m excited to see how artists that are from a completely different culture take my sound and make it special by adding their own interpretation. I’m expecting each artist to have a different vision of the world and add something that feels new and different. This can be musical or lyrical but the combination of what we both bring will hopefully create something that feels completely fresh.”

Perfectly encapsulating that feeling of togetherness, David Guetta has released another commercial hit. Listen to ‘Get Together’ below.