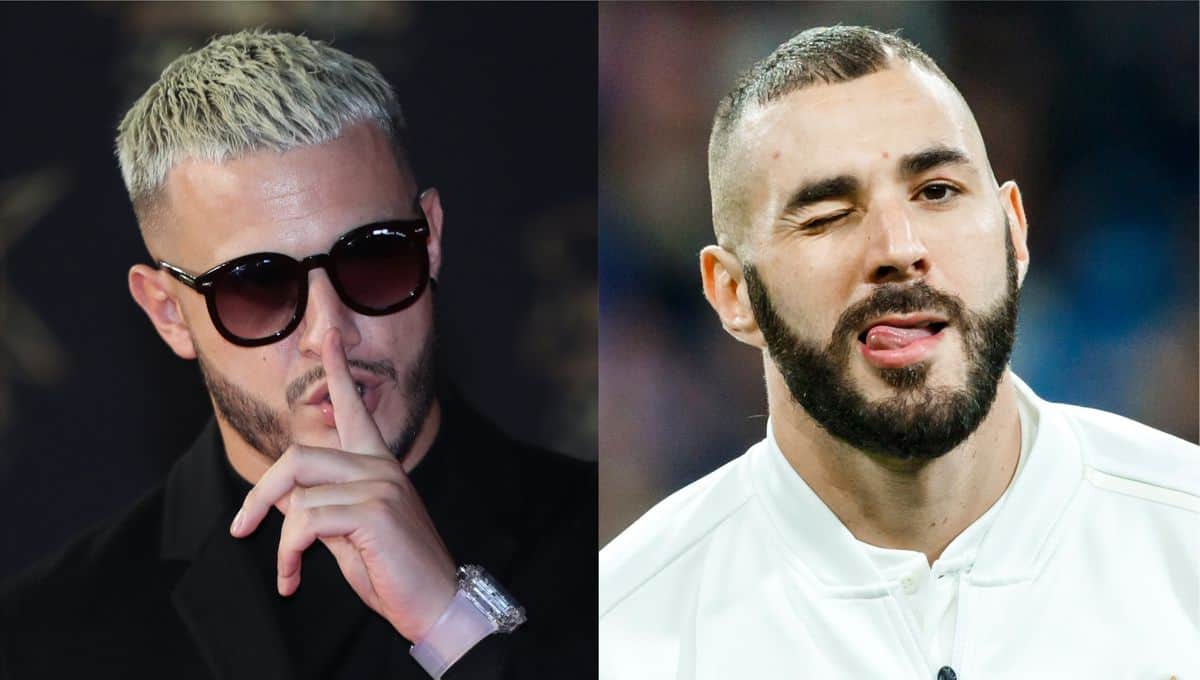 With the continent gripped by football fever, DJ Snake has reacted to positive news for the people of France tonight. As more and more European nations gear up for the ‘Euro 2020‘ football championships this Summer, anticipation for the tournament – which is usually staged every 4 years – is at an all-time high, due to being pushed to Summer 2021 as a result of the pandemic. For France, who won the World Cup in 2018, the tournament will give the nation a shot at revenge, a full 5 years after they were beaten in the Final of Euro 2016 on home soil. The 1-0 defeat to Portugal in Paris saw the host nation miss out on glory, on account of a somewhat blunt attack. But fears of a similar issue this time around, have now been eased by the return of star striker, Karim Benzema. The Real Madrid hot-shot has not featured for his nation since 2015 after becoming embroiled in a controversial scandal, in which he was accused of using a sex-tape involving team-mate Mathieu Valbuena as a form of blackmail.

But now, with just a few weeks to go until France head into the tournament, coach Didier Deschamps has had a change of heart, recalling Benzema to the squad, and telling reporters: “The most important (thing) is today and tomorrow. There were important steps. We saw each other. We discussed at length. I had a long reflection to come to this decision. I won’t reveal a word of the discussion, that concerns us. I needed it, he needed it.”

The news was welcomed by ‘Pardon My French‘ superstar DJ Snake, who took to Twitter to express his joy at the news. With many of the world’s leading electronic music producers – including Tchami, Malaa, Martin Solveig, Daft Punk, Bob Sinclar, David Guetta and Madeon – all hailing from France, a large proportion of the dance music world – including Snake himself – will be hoping for Les Bleus success again this year!