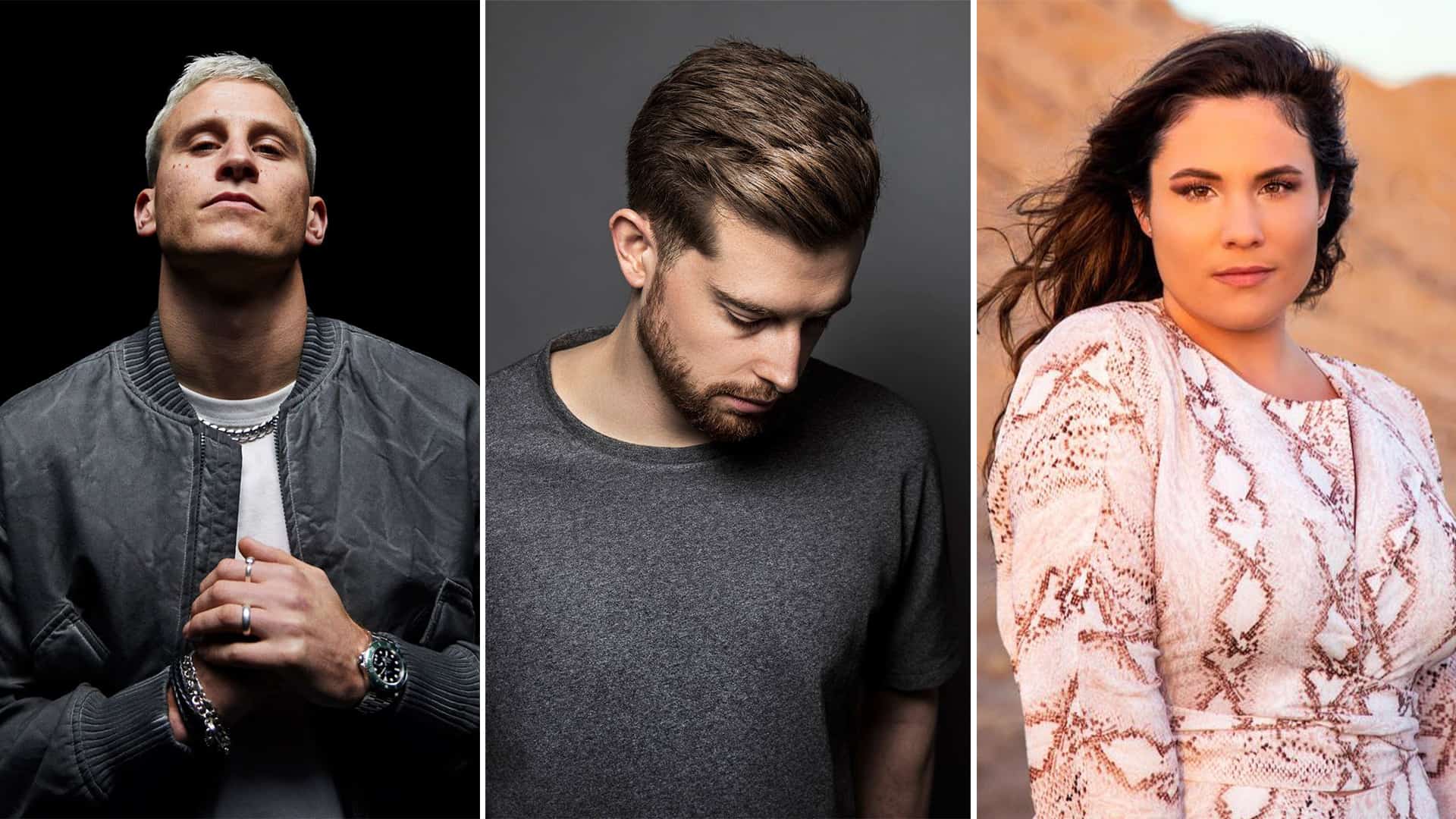 Eli Brown and Siege have teamed up with Lovlee to deliver an emphatic club-ready cut. Wrapped in electrifying energy, ‘Pulling Me Back’ marks the debut of this wonder trio on Purified Records, the label run by the Queen of deep house Nora En Pure. The Helvetic DJ, producer and label boss is a recognised tastemaker who only makes wise bets. This track’s dense, deep and atmospherical character turns it into a powerful asset and a perfect match for this melodic imprint.

Eli Brown and Siege are part of the royal court of modern electronic music and are already well-established names in the dance scene. To produce this hypnotic masterpiece, they have teamed up with Lovlee to showcase her captivating voice. Let’s take a closer look at the protagonists of ‘Pulling Me Back’.

Arcane label owner Eli Brown emerged in the industry in 2016 and since then the British artist has established himself as a strong player. Overflowing with the influence of Bristol’s dance culture, he is noted for his unique vision and for a sound that is subtle, dark and deep. His works are textured, rhythmic and club-focused. His endless creativity makes him unstoppable and unexpected, representing the DNA of the contemporary scene. Eli Brown has received support from heavyweights including Adam Beyer, Alan Fitzpatrick, Calvin Harris, and many more. His work can be found on imprints such as We Are The Brave, Truesoul, Factory 93 and Sola, and has been awarded Annie Mac‘s Hottest Record in the World twice. Belgian artist Siege is a modest rising star. Meticulous and determined, Siege adds colour and fun to dance music with his uplifting, tech-ish style. His exquisite productions have gained consistent support of A-listers like Adam Beyer, CamelPhat, Carl Cox, Franky Rizardo, and more. His numerous releases have been signed by major staples like Toolroom, Saved Records, We Are The Brave, Truesoul and Circus Recordings.

Californian singer/songwriter Lovlee entered the dance music scene four years ago, but her career is already enviable. Renowned for her emotional, poetic and velvety tones, Lovlee already sums up over one million streams on Spotify and valuable partnerships. The purity and versatility of her voice makes it perfect to feature in any genre within electronic music. Her vocals are featured on Ferry Corsten‘s ‘Our Moon‘ and in upcoming Anjunabeats releases.

As you could tell from their supporting artists and the labels on which their work is hosted, the paths of Eli Brown and Siege run parallel and now intersect on this beautifully crafted record. ‘Pulling Me Back’ won’t pull you back, quite the opposite. This track is difficult to define because of the complexity of its composition and the plurality of emotions it provokes. It’s effervescent, euphoric, melodic and shimmering. Its industrial and primitive nature makes ‘Pulling Me Back’ a night bug, perfect to melt any dancefloor. The seductive vocals blend perfectly with the striking synths and chunky bassline. The glittery built-up is addictive and the rumbling drop is relentless.

We will surely hear this beauty stirring the depths of clubs and rocking the stages of many festivals this summer. The magnificence of this track has already been tested at radio shows and livestreams in recent months, like this one below, where we can hear Nora En Pure having fun spreading the powerful magic of ‘Pulling Me Back’. Listen and enjoy this euphoric belter, out now via Purified Records.