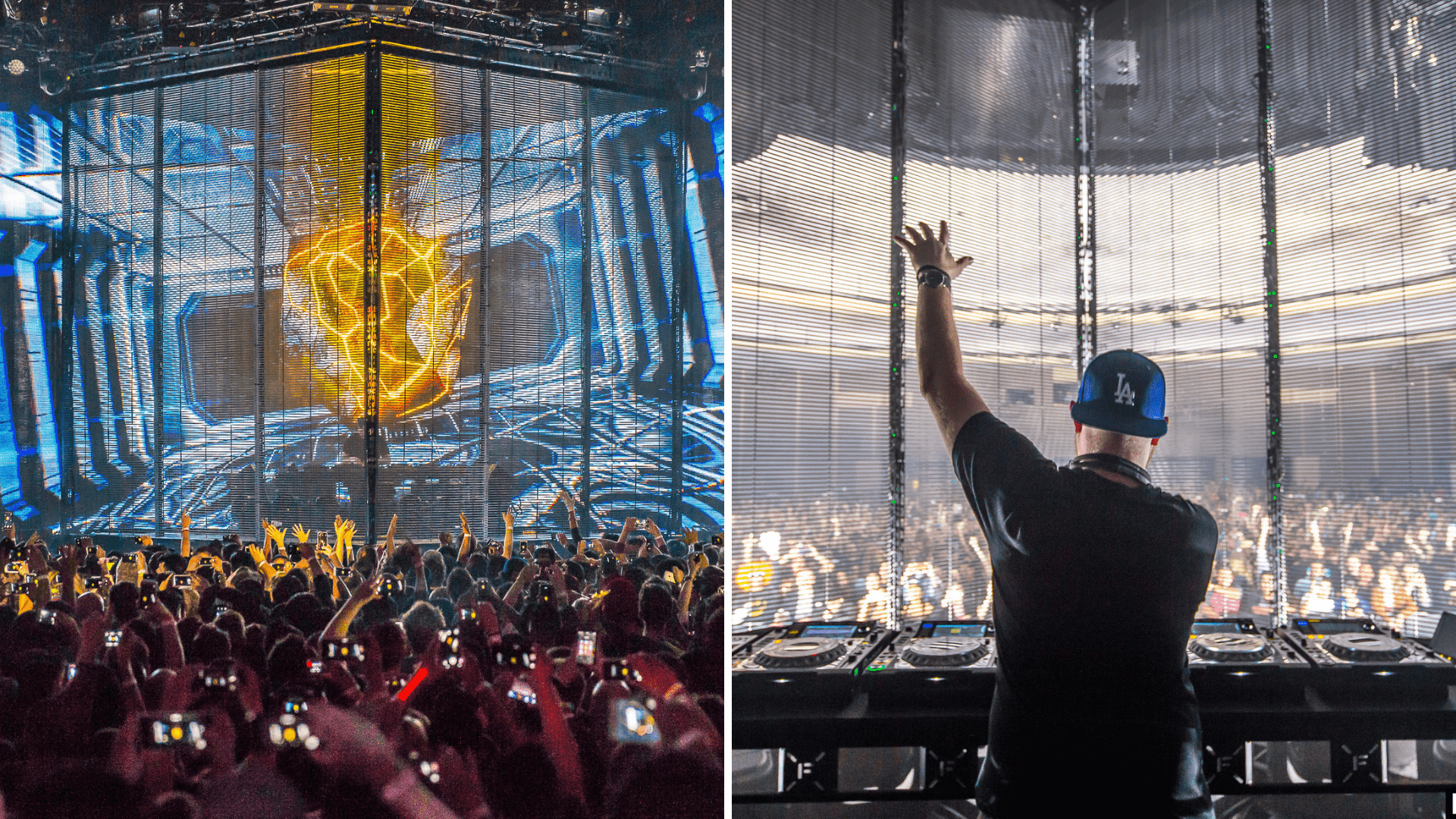 Alongside innovative events company Teksupport, Eric Prydz is to put on four dazzling new shows across the pond in New York later this year.

Announcing his first US stand alone dates of 2021, he and a very special friend are set takeover of New York for two consecutive weekends, November into December. No stranger to EPIC shows in the Big Apple (see what we did there), Prydz will return to a unique Brooklyn warehouse space on the waterfront as each weekend will feature a brand new production set-up.

On the first weekend, we will see the legendary Swedish producer play two extended solo sets, laying down his illustrious his progressive house sound, delving deep into the Pryda catalogue. Whats better, weekend two will see him also perform under his iconic techno alias Cirez D, alongside Drumcode founder, Adam Beyer; a spectacle thats definitely not to be missed after their incredible collaborative shows back in 2018.

Prydz is fresh off the back of a performance, as just three weeks ago he took to Club Space in Miami for a special set for the ‘III Points x Secret’ Project’, which lasted 4 hours.