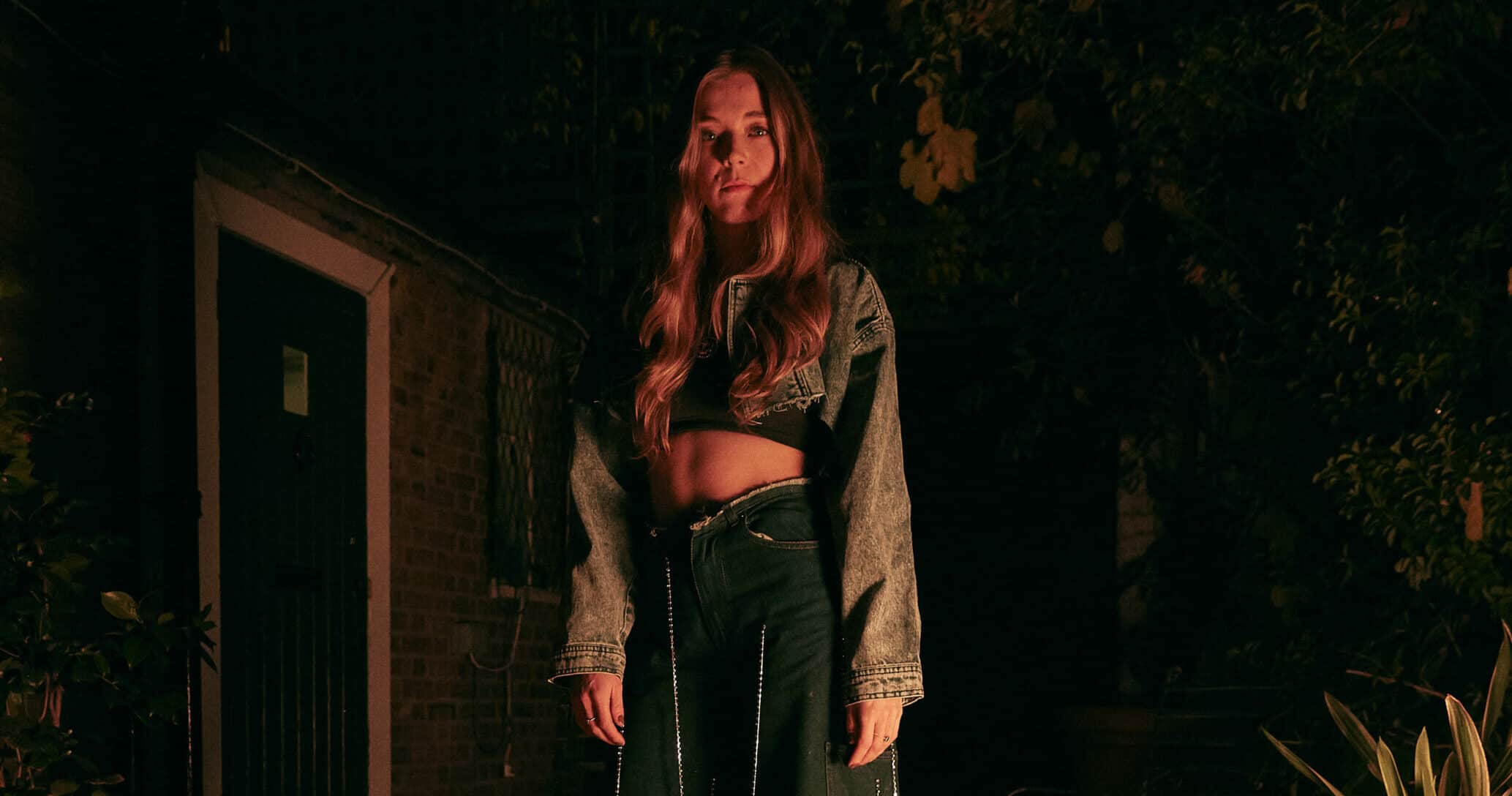 From the start of her rise in the first series of The Voice UK, Becky Hill was destined for greatness. Her powerful and head-turning vocals quickly took over the radio as she landed her first UK number 1 with Oliver Heldens and MNEK’s ‘Gecko (Overdrive)’. Since then, Becky has been amassing a following like no other. In 2019 she became the second-most-streamed UK female solo act following collaboration with MEDUZA, Tiësto, and others. The renowned vocalist is taking over the dance scene as her debut album is about to drop. We sat down with Becky Hill to talk about the pandemic, inspiration, and her dance music background.

Hi Becky. great to catch up with you. How has the last year been for you in terms of creativity and your upcoming album?

It’s definitely been challenging having no one to write with physically. It has made me rethink the creative process. I have discovered that it’s possible to write songs over facetime, and the pandemic has taught me that I can still write songs on my own in my bedroom like I was when I was 13. Luckily I had most of the music for the album written before the pandemic hit, so it meant that a lot of the finishing touches on the album could be done remotely.

With insane growth the last few years in terms of streams and even being the second-most streamed UK female solo act of 2019, do you think the pandemic has shifted your goals and ambitions musically?

It has definitely pushed a lot of work back. I was venturing out into Europe and doing performances in America for the first time, which the pandemic put a halt to. So it has definitely left me feeling that certain aspects of my career haven’t been fulfilled the way I originally saw it being. That has only made me more ambitious and ready to get back out on the road. The end goal hasn’t changed. If anything, my desire to succeed has gotten stronger.