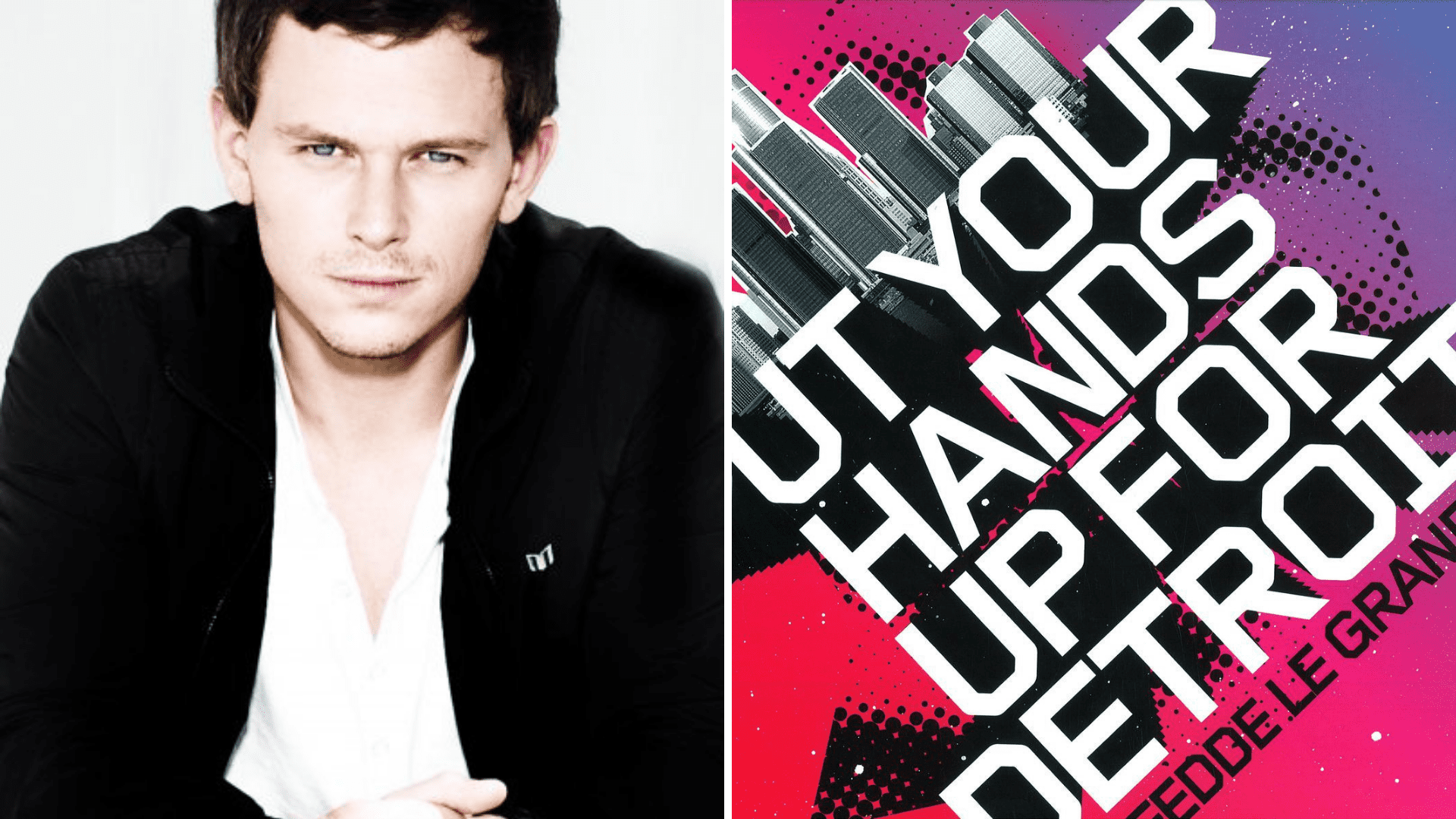 Fedde Le Grand is undoubtedly one of the most celebrated DJs continuing on the dance music circuit right now. Boasting an illustrious career spanning nearly two decades, the 43-year-old continues to push the boundaries of electronic music production to the delight of hundreds of thousands of his adoring fans worldwide.


His career was indisputably kick-started by one particular release that was to become one of the most iconic dance records of the noughties. Celebrating a remarkable anniversary this year, ‘Put Your Hands Up 4 Detroit’ created waves within the dance music industry 15 years ago. Releasing the single on the 26th June 2006 in his native Netherlands under Flamingo Recordings, little did a fresh-faced Le Grand know how his production was about to prove a catalyst for his escalation to superstardom, and the rebirth of modern dance music. In celebration of such a milestone, we decided to reflect upon the legacy of one of the quintessential dance tunes of a generation.

In the spirit of the 15th anniversary of such an iconic track, we thought there would be no better opportunity to speak to its creator, Fedde Le Grand himself. This month, he took the time to speak with the We Rave You magazine, detailing his thoughts on the milestone, taking the opportunity to reflect on his past and to give us a nod as to what to expect in the near future.

Fedde, fantastic to speak with you this month for the magazine. First of all, how are you and how have you found the first few months of 2021?

I think I’ve got the hang of pandemic life now, the first few months have been great considering. The current situation has made clear what things are actually important for me as a person but also in business.  I think I have a clear sense