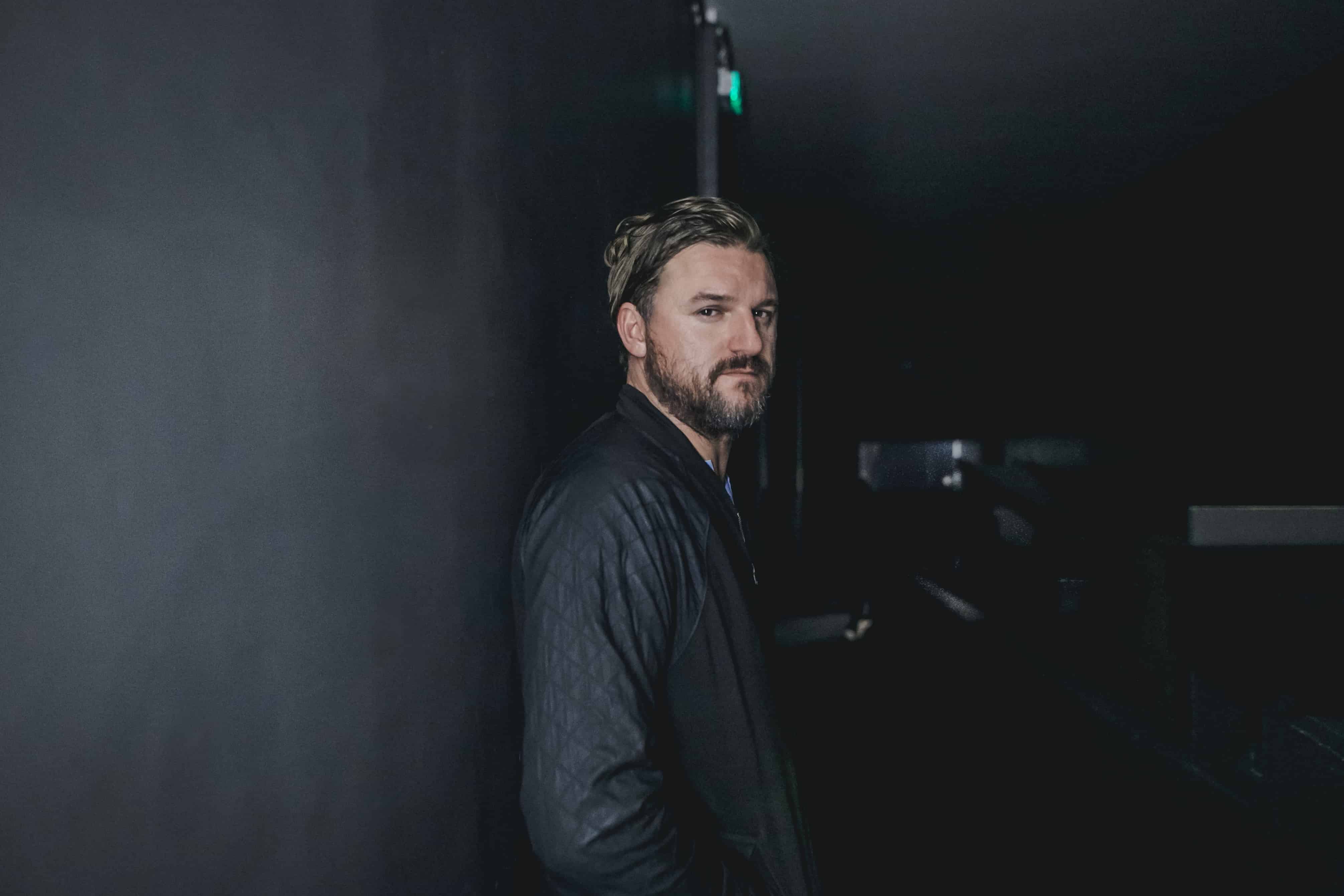 Throughout his career, Solomun has been one of the industry’s most respected artists. His discography is diverse, spanning 15 years of contributions to the music industry. Despite releasing many singles over the years, Solomun’s last album, ‘Dance Baby’ was released in 2009, and fans have been eagerly awaiting a follow-up ever since. After a 12-year wait, the moment that fans have been waiting for has finally arrived, as Solomun unveils his brand new 12-track album, ‘Nobody Is Not Loved’. We caught up with Solomun to celebrate the momentous occasion.

Solomun, thank you for taking the time to speak with us. First things first, how are you? How have you spent the last few months?
Thanks for having me! Honestly, quite well. I had the privilege to spend time in Mexico. The initial idea was to spend 3 weeks, until Christmas – it ended up being more than 3 months. It was a perfect combination of working from abroad and enjoying the time there. During that time I was mainly working on my album release, for example being involved with the creation of the music videos, together with the directors and production companies of course.

Huge congratulations on the release of your sophomore album, ‘Nobody Is Not Loved’. How does it feel to have released your first album in 11 years?
It is actually quite liberating to finally have it out. I’ve always been convinced that this is some- thing that has to happen naturally, to grow and develop over time, and can not just be decided. The process of creation was quite an extended one and went on for several years because as a touring artist I only have a very limited time during the week to sit down and produce. Luckily I have had some help with some close friends of mine and of course the voices of the artists that I collaborated with.

The hard work has definitely paid off. Your last album, ‘Dance Baby’, landed back in 2009. What was the reason behind waiting such a long time to release a second album, and what made you decide that now was the right time?
As I mentioned before, it is something that needs to grow naturally, so, yes, it did take some time. Plus, it’s not that easy to produce an album when you are a touring artist. I always wanted to have something to tell when I make an album and not just throw out a bunch of tracks. So I have been collecting ideas over the last few years until I had the feeling: It’s time, you can start thinking about making an album.

Tags: Nobody Is Not Loved, solomun, Solomun Album
0