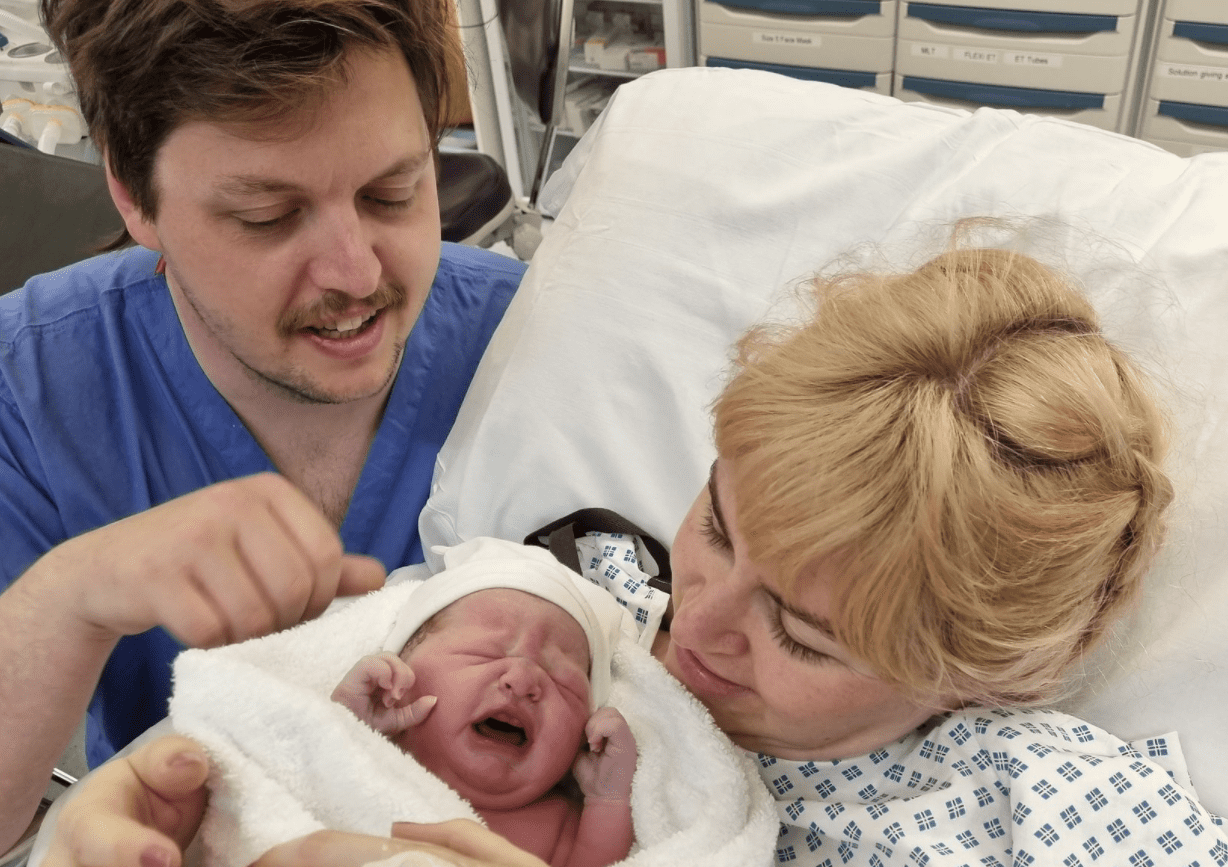 Congratulations are certainly in order for Flux Pavilion, as he has just celebrated the birth of his child with his wife.

This year is off to a strong start for the producer, real name Joshua Steele. In January to kick off the year strongly, he released his newest studio album ‘.wav‘. Known as his departure from dubstep, the album saw him take a more melodic approach which featured him singing and playing live instruments. In addition to this, he also premiered his new show in a virtual format in partnership with Moment House (you can check out our review of that right here).

Now, he has welcomed his baby in to the world. Taking to Twitter to tell his fans the good news, he has revealed that his baby’s name is Boudicea. The meaning of the name is ‘victory’, named after the queen of the Iceni who lead a massive army of Britons against the Romans. She was known as heroic and powerful, so this name is fitting and beautiful for their child. Posting an adorable photo of him, his wife and his newborn at the hospital, other producers took to congratulating him such as Modestep, Moksi and Funtcase among many others.

He also stated that fans should ‘expect an album of ambient baby music coming soon’, and although that is likely a joke we think that it would sound pretty cool. We hope that Flux Pavilion and his wife enjoy their time as new parents, and are wishing nothing but the best for everyone. Congratulations!

Little Boudicea was born on Saturday at 8:57am