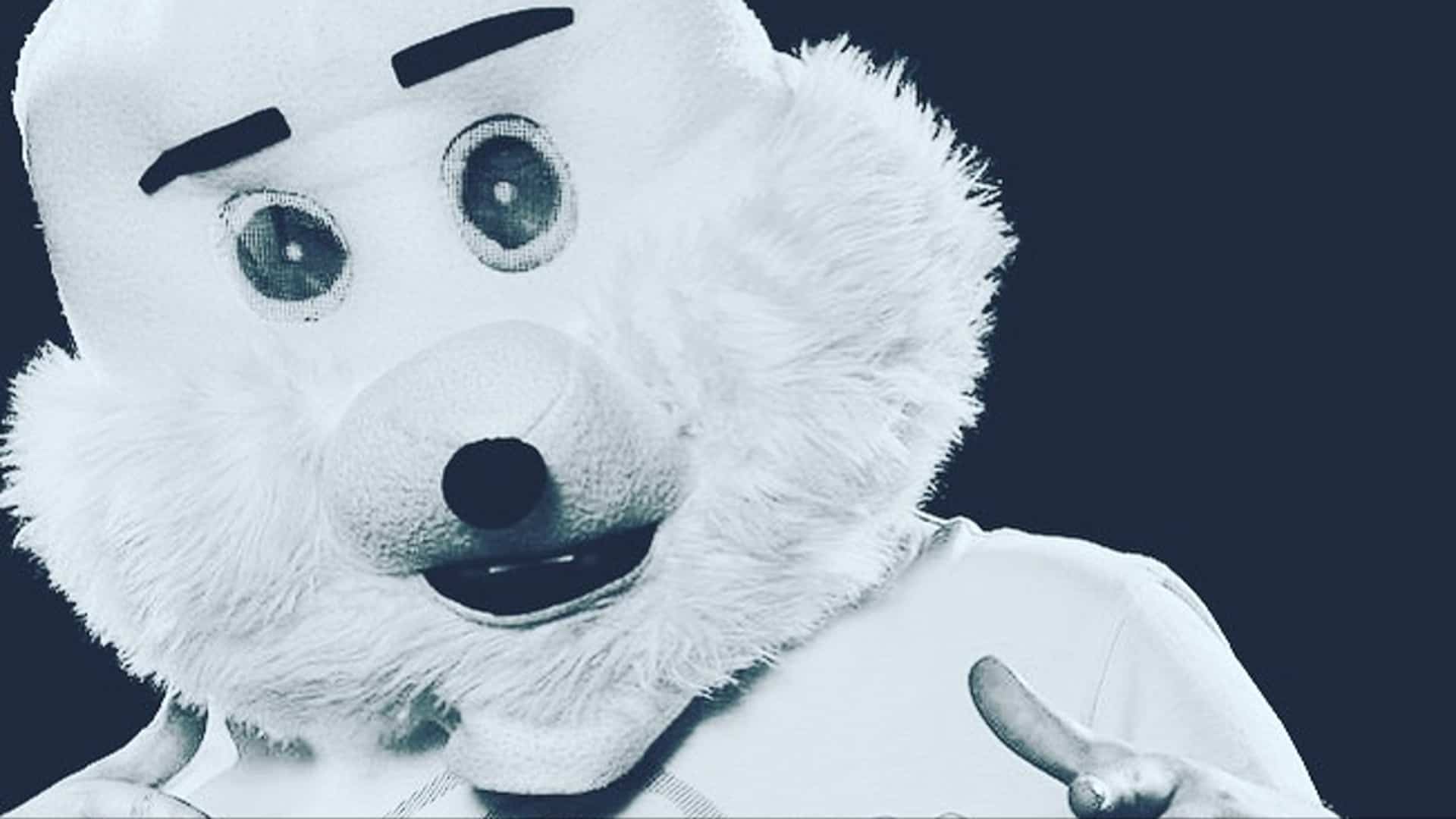 Frabbeatz puts electronic spin on U2’s ‘Where The Streets Have No Name’: Listen

Ever since his early years, Frabbeatz has always been a music lover. Taking this love and passion and forming it into a career, the producer releases his newest single ‘Where The Streets Have No Name’.

Starting his interest with mixing music, it soon grew to be way more serious as time passed. Creating the image and name Frabbeatz in 2012, he has extensive knowledge in producing and mixing which has lead him to being booked at event after event with his name growing in popularity. Armed with something that makes him stand out from the crowd – a giant rabbit head – he knows exactly how to entertain and provide fun tracks for fans to dance to all night. In the years following the release of his first international track ‘Souvenir’ – which saw an official music video being filmed at Tomorrowland – he has been working on his newest project which is brought to us now.

‘Where The Streets Have No Name’ is an electronic cover version of U2‘s popular hit track. With this, the producer marries the timeless elements of the U2 original with modern electronic twists beautifully, ultimately creating a solid match with a great outcome. The striking production and vocals written by U2 and produced by Mike James work together in harmony, but the biggest part comes in the uplifting progressive drop. Made to be played out at the biggest festival stages, this is sure to become a huge hit.

Turning a beloved classic 80’s anthem into an updated electronic track is certainly no easy feat, but Frabbeatz has done this with ease. With more music from the producer promised this year and next, you can listen to ‘Where The Streets Have No Name’ down below now.