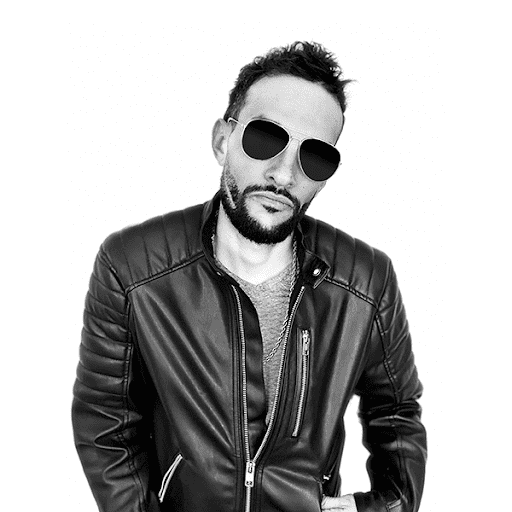 Nervous Records is excited to debut Denver-based producer Freqish (Brandon Lee) and his new single ‘Falling For You’, a follow-up to his release ‘Let’s Get High’.  The track is a euphonious house gem with a special live instrumental aspect, calling upon saxophonist Jason Whitmore.  Lee is no novice to the industry with more than 20 years of DJing and producing under his belt.  He’s graced the stages of Denver’s most notable clubs such as The Church, Club Vinyl, and Beta Nightclub in addition to a two-year residency at Chicago‘s Sound Bar.

His unique approach to producing is what sets him apart from the rest, often calling upon live instrumentalists to spice up his standard house grooves and in his eyes, “the song isn’t done until more artists are in the mix”.

When asked about the inspiration behind ‘Falling For You‘, Lee stated, “I made this track in the middle of a pandemic, which oddly enough is when I actually found true love… I felt solace for others who were lonely in their homes with limited human connection. I wanted to give people a reason to find hope through a dire time.”

Listen to Freqish’s new single ‘Falling For You’ below: