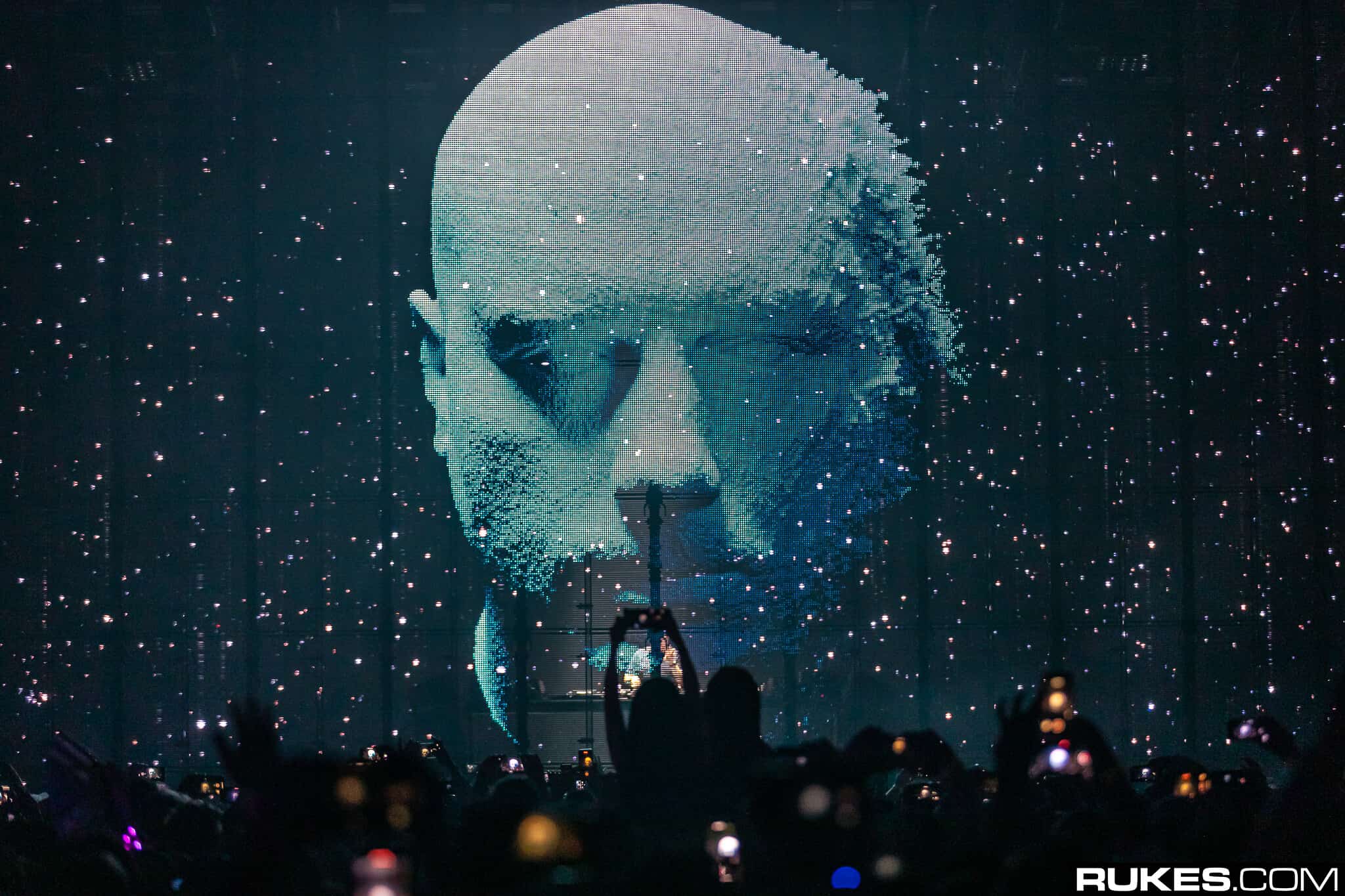 The pandemic has hit us all hard, and Eric Prydz fans are certainly no different. With many of us recalling the last time we saw our favourite DJ play live in the flesh, most would answer ‘2019’ at the earliest, when quizzed with that particular question. But Prydz fans can say ‘this week’, that’s if they live in Miami, Florida. With President Biden enforcing responsible measures in the fight against COVID-19, American nightlife has been able to re-open, with Pryda taking to Club Space in Miami earlier this week for a very special set, which lasted a total of 4 hours. With the venue also hosting the likes of Michael Bibi, Jamie Jones, and Luciano, the move marks a new chapter for the U.S night-life industry and follows on from the recent news that the Wynn resort in Las Vegas have booked Alesso and Kygo as residents for the 2021 season.

Now, even if you weren’t lucky enough to be in Miami this week to catch the full Prydz set, one fanatical Cirez D fan has posted the performance on YouTube. The dedicated fan even posted a full track-list online, which included CamelPhat X Cristoph collaboration ‘Breathe’, Jeremy Olander‘s ‘Love Flight 2014‘ and – in typical Prydz style – a range of previously unreleased IDs and tracks, including ‘Bus 605′, ‘Ironman’, ‘Remember’ and ‘Level 99′. It wasn’t the first time the Swedish maestro hit the headlines this week after news also broke of a forthcoming show in the United Kingdom this coming Autumn. Bringing a range of special guests, including Franky Wah, to Cardiff in September, the year is already shaping up to be another massive one for Pryda, who will also be performing at Creamfields. You can catch the video in full below, which was shot on an iPhone 8 until the 3 hour 15 mins mark, at which point the YouTube user claimed he moved to an iPhone 6, because of low battery life on his first device.