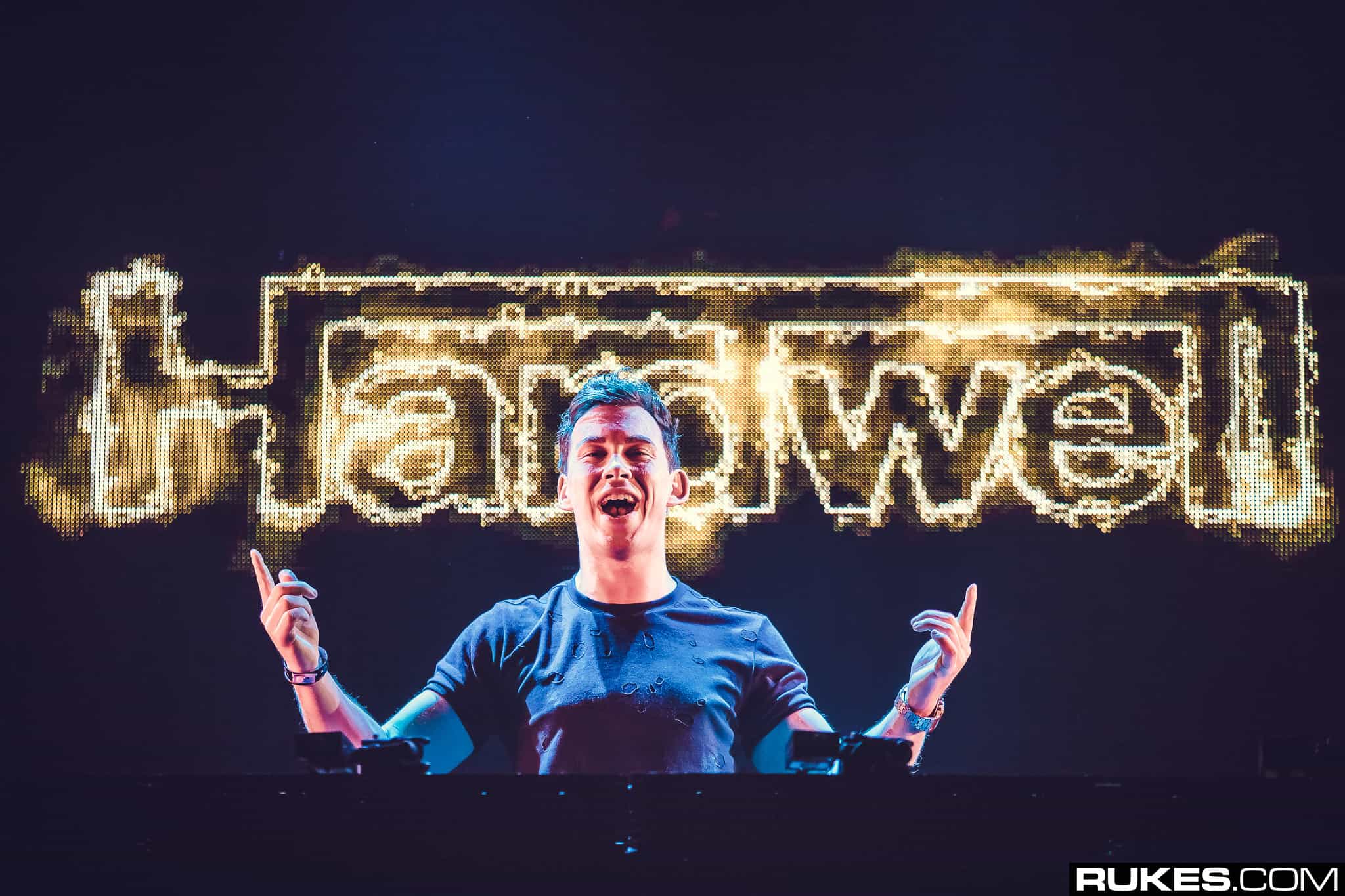 On April 11 2010, the legendary Dutch DJ and producer Hardwell founded his brand new record label Revealed. Over the last decade, the label has become one of the most esteemed in the industry, being able to catapult the artists it signs to a high level of success. Seeing releases from the likes of Tiësto, Dada Life, MR.BLACK as well as of course the label boss Hardwell himself, the label is now releasing a brand new remix album titled ‘Revealed 10 Year Anniversary Remixed’ to celebrate the label’s long success.

This release continues celebrations, following on from last year when the label did an incredible 360° live stream as a way to mark the anniversary, with the label also having plans to have a stage takeover at Ultra Music Festival 2020, which was subsequently canceled due to the Covid-19 Pandemic. This new celebratory album features remixes from some of Revealed most beloved artists including DR Phunk, Maddix, and BLK RSE, putting their own unique spin on some of Hardwell’s most classic tracks.

The whole album contains a whole roster of big room bangers, something any fan of the label will be filled with excitement to hear. Highlights include the Ryos remix of the track ‘Being Alive’. The already colossal track by Hardwell and JGUAR is taken even further by Ryos’ unique production spin, making the track more of an anthem, with its build-up and drop. However, the slick production still allows the track to not stray away from the original, which it manages to compliment. Other highlights include the remix of ‘Chase The Sun’ by Jac & Harri, adding beats to give the track a more groovy sound, having a slower sound to the original track which gives a more summer vibe. The album includes two remixes of Hardwell’s ‘Apollo’ from SICK INDIVIDUALS and Maddix which are both worth a listen as they both bring a brand new perspective to the track and are both totally different and unique to each other.

‘Revealed 10 Years Anniversary Remixes’ brings a nostalgia trip to the fans who want to relive Hardwell’s classic songs in a brand new way, a true celebration of everything the label and talented artists on it have achieved. Make sure you check out this unmissable album for yourself on Spotify below and you can check more about the LP on Revealed Recording website here.