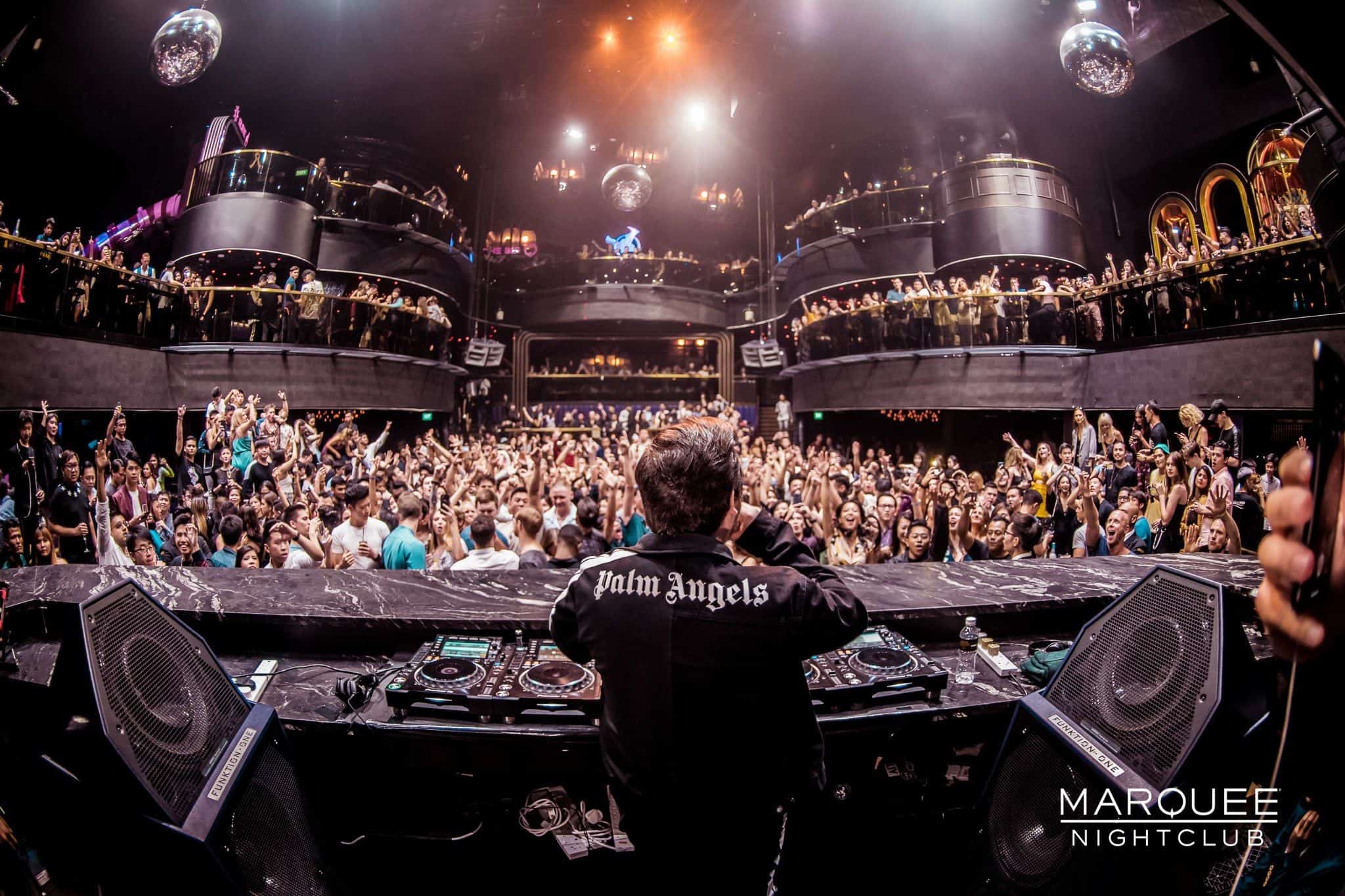 Gil Glaze is a name you’re going to get used to hearing in these upcoming years. Based in Zurich, Switzerland, he is a producer and DJ who is fast getting the attention of the world’s electronic scene, and for good reason.

An energetic young talent, Glaze who is currently signed to Sony Music Switzerland is constantly getting the attention of the most prolific DJs in the global scene. He can produce excellent pieces of original music, but above all else he understands the importance of an opening DJ set more than anyone. Having over 11 years of experience in the DJ booth, he has opened for a large variety of prolific DJs – you name it, and he’s probably shared a line-up with them. Most notably, he has opened and closed for Tiësto, gone b2b with Martin Garrix and has also been tour support for The Chainsmokers. That list is impressive by itself, but only just scratches the surface on the number of top DJs he has had the pleasure of opening for. His list also includes the likes of Marshmello, Zedd and David Guetta, playing in world-renowned clubs such as LIV in Miami and Marquee in New York (where he has also earned himself a residency before). With his impressive CV, we talked to him all about it, including his productions and future plans.

You’ve opened up for some of the biggest artists around the world. How do you prepare for these opening sets and do you remember what the first ever set you played was like?

Most important preparation for me before an opening set is researching who the artist is. Looking at their past sets to see what style they play and most importantly what type of songs. My first ever set was before the club even opened. I showed up with a bag full of CDs which I prepared with tracklists. I felt so sick walking into the club because I was so nervous even though there were no people there.