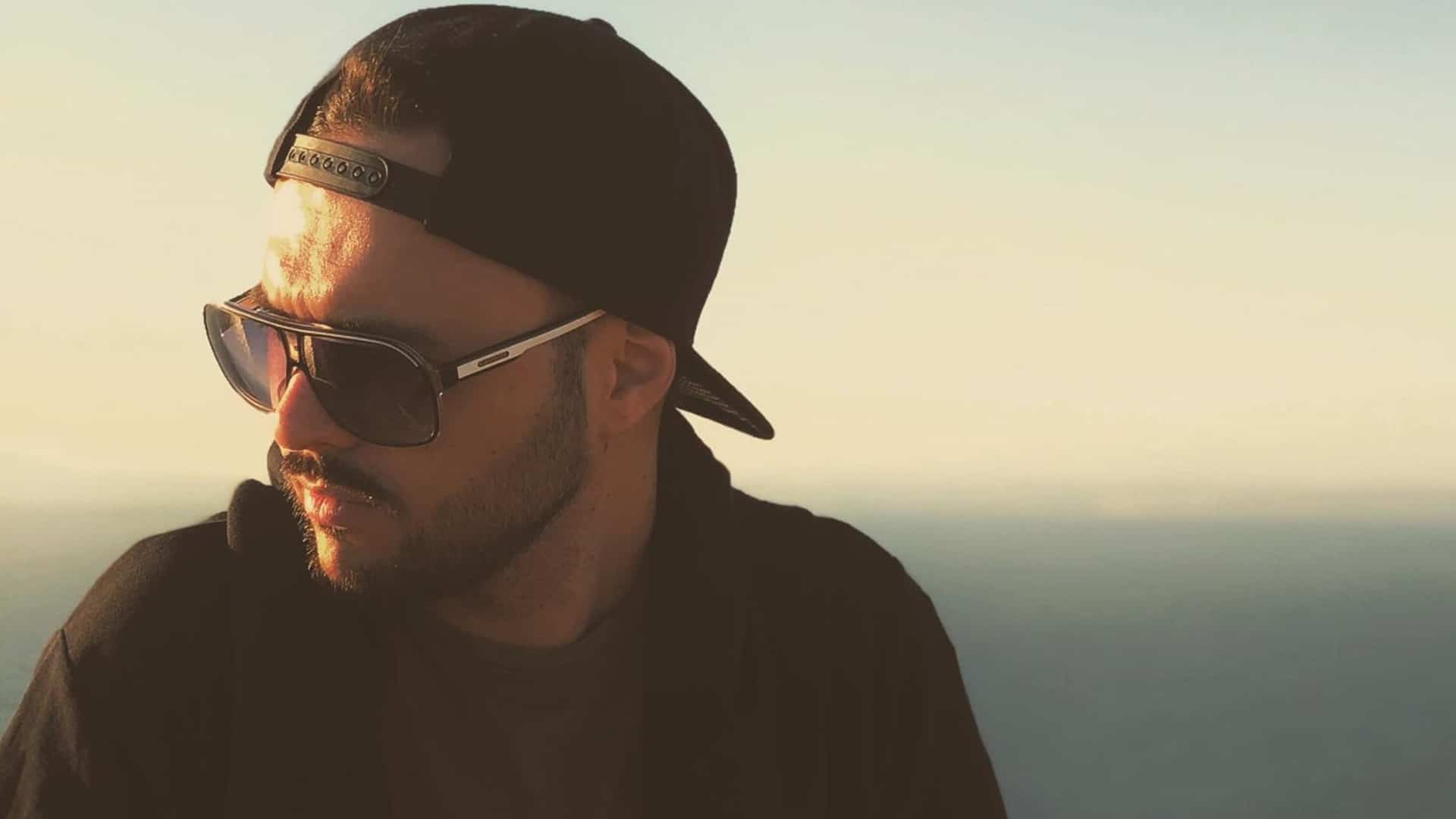 Music producer and DJ Jackswell has released a new track titled ‘Nobody Else’ under Vinci Recordings. Inspired by Hans Zimmer’s orchestral arrangement skills, Jackswell’s inspiration from the movie music producer helped him to create the basis of this new single.

This new song gives listeners a good, summer vibe that gets you going. One could almost feel like it would get away on a long summer night road trip, especially with what the world is going through these days.

Jackswell has started playing music as early as the age of six. Learning piano, trumpet and other musical instruments, the Swiss and Portuguese DJ has transitioned those skills to the music production talent that he has today. His desire and passion for the creation of music from such an early young age made him discover the world of mixing and production. At the age of 20, he started playing in clubs and festivals in multiple countries across Europe like Switzerland, France, Portugal and even had the chance to mix in Ibiza.

Thanks to his deep passion for music, and him being inspired by every musical genre you can find out there, Jackswell isn’t afraid of stepping outside personal boundaries when it comes to music production. He produces whatever crosses his mind at the moment, the young producer has a wide range of mixing and producing talents, such as going through genres like deep house, electro house, tribal house, pop music, hip hop and can work for other underground artists as well.

Jackswell’s inspirations are noteworthy due to his love for many famous producers like Axwell, Diplo, Timbaland, Skrillex, DJ Snake or Nora En Pure.

He had the chance to release a track under his very own label Black Lizard. The song, titled ‘Masaii’ was featured along the likes of other artist and producer Leandro Da Silva.

Jackswell has received support from numerous DJs and pioneers within the electronic music industry, receiving praises from the likes of Sunnery James & Ryan Marciano, Nicky Romero, Fedde Le Grand, Kryder, Nora En Pure, Yves V, Asco, Jewelz & Sparks and many more. Don’t miss out on Jackswell’s new music, as there is a lot more to come.

Check out his new track ‘Nobody Else’ on his SoundCloud below: