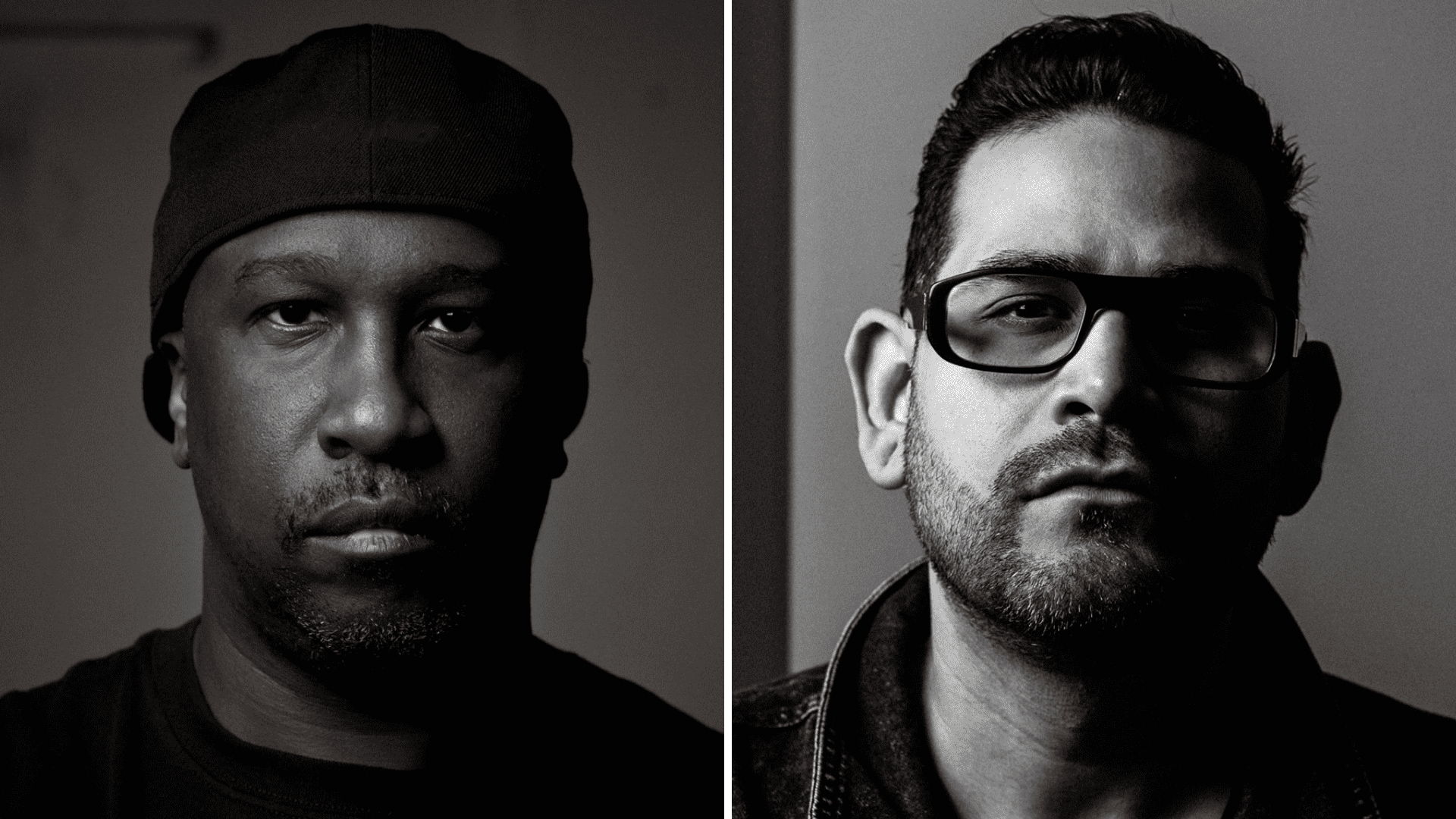 Released via famous Crosstown Rebels, the track is featured on Junior’s brand new four-track EP ‘Divergent‘, marking his debut on the label. Hailing from New Jersey, Junior Sanchez creates a unique atmosphere with Brooklyn legend Todd Terry, amalgamating the best of both of their worlds. The oscillating kicks, snares, and hi-hats are surgically layered so that they can slowly introduce the vibrant, upbeat lead synth melody and Todd Terry’s luring vocal loops. The second build-up starts a bit more minimalistic, however it is compensated by an even more uplifting drop you wish would never end. This collaboration is a timeless house tune that will pack any dancefloor, proving that the legacy of Junior Sanchez and Todd Terry will undoubtedly ‘Live Forever’.

The joint track came about as a result of the duo crossing paths on the White Isle, as Sanchez explains.

“I was in the studio with Todd in Ibiza. He heard it and liked it, so I was just joking and said sing something on this. He laid some ideas down… and boom: you got a track with Todd Terry on lead vocals.”

The other three songs on the EP bring different energy to the table – in other words Sanchez showcasing the quality of his craft. ‘After Love‘ is “all about the feeling of the sun and the pure energy of happiness” as Sanchez says. After the feel-good piano chords and zestful percussions, ‘My Mind Goes‘ offers reverberating vocals and a deeper, hypnotic approach with four-to-the-floor beats. The last track ‘Body Heat‘ builds tension with the thick and wobbling bass and sensual vocal cuts, delivering massive snare and hi-hat solos.

Since 1994, Eugenio Sanchez Jr. – commonly known as Junior Sanchez – established himself as one of the most prolific artists in the electronic music scene. He is responsible for several iconic house records of the late ‘90s and early 2000s, most notably made with Roger Sanchez and DJ Sneak under their S-Men alias. The Brobot Records label boss built a massive repertoire with releases on world-famous labels including Defected, Relief, Mad Tech Records, Strictly Rhythm and Circus recordings to name a few. Junior has an impressive list of remixes under his belt as well, reimagining and producing songs for Madonna, Shakira, Katy Perry, Daft Punk, Gorillaz, New Order,Jamiroquai, or Giorgio Moroder. He continuously blesses the audience with top-notch productions, most recently with ‘Melbourne‘ and  ‘Music So Special‘ (feat. Lee Wilson).

Fellow world-renowned DJ and producer “Todd the God” Terry runs 4 labels – InHouse, Freeze Records, Terminator, and SoundDesign. Having countless monikers like Gypsymen, Lime Life or Swan Lake, Terry relentlessly produces superb house tracks, like recent ‘Deep Inside‘ under the House of Gypsies alias and ‘Moving to the Tees (Part 1). He accumulated dozens of remixes throughout the years, including reworks for Sting, Björk, Janet Jackson, Tina Turner, and George Michael among others. His natural talent of blending the sounds of his surroundings, he reached commercial success outside the underground scene by incorporating hip-hop and disco elements into house records.