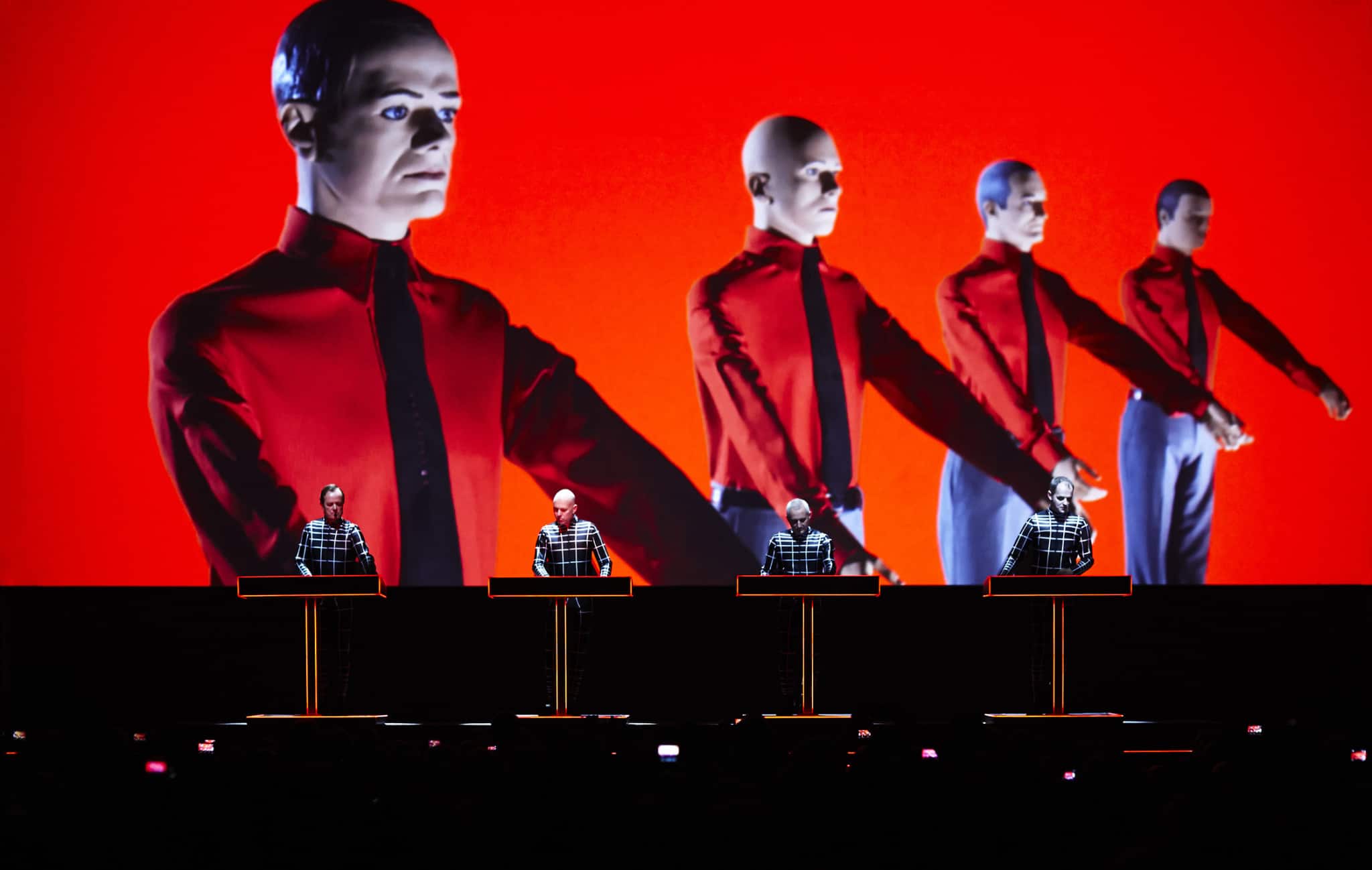 For their services to electronic music and rock & roll, legendary group Kraftwerk have finally been inducted into the Rock & Roll Hall of Fame after being denied a position six times already.

Earning the Early Influence Award, this award ‘shall be given to a performing artist or group whose music and performance style have directly influenced and helped inspire and evolve rock & roll and music that has impacted youth culture’. Along with Gil Scott-Heron and Charley Patton who share the same category as Kraftwerk, other names inducted this year include JAY-Z and Foo Fighters in the Performer Category, and also LL Cool J in the Musical Excellence Award category to name a few.

About this achievement, the Rock & Roll Hall of Fame state:

The band’s influence can be heard in the synth-pop of Depeche Mode, the electronic-rock integration of U2, the production techniques of Kanye West, and in countless EDM and dubstep artists. Kraftwerk are entirely unique – they have produced Number One chart success with their song “The Model” and were invited to perform at MOMA and the Tate Modern for their contributions to avant-garde art. Kraftwerk have been, and will always be, “Music Non-Stop.”

All members Karl Batos, Florian Schneider (who sadly passed away last year), Wolfgang Flür and Ralf Hütter have been inducted, and you can read more about why they have been inducted here. Famously, the Hall of Fame has focused not just on pure rock & roll music, but artists that have directly or indirectly influenced the genre and have used rock & roll influences within their music, and Kraftwerk are a perfect example of this.

Below, you can see the announcement video.