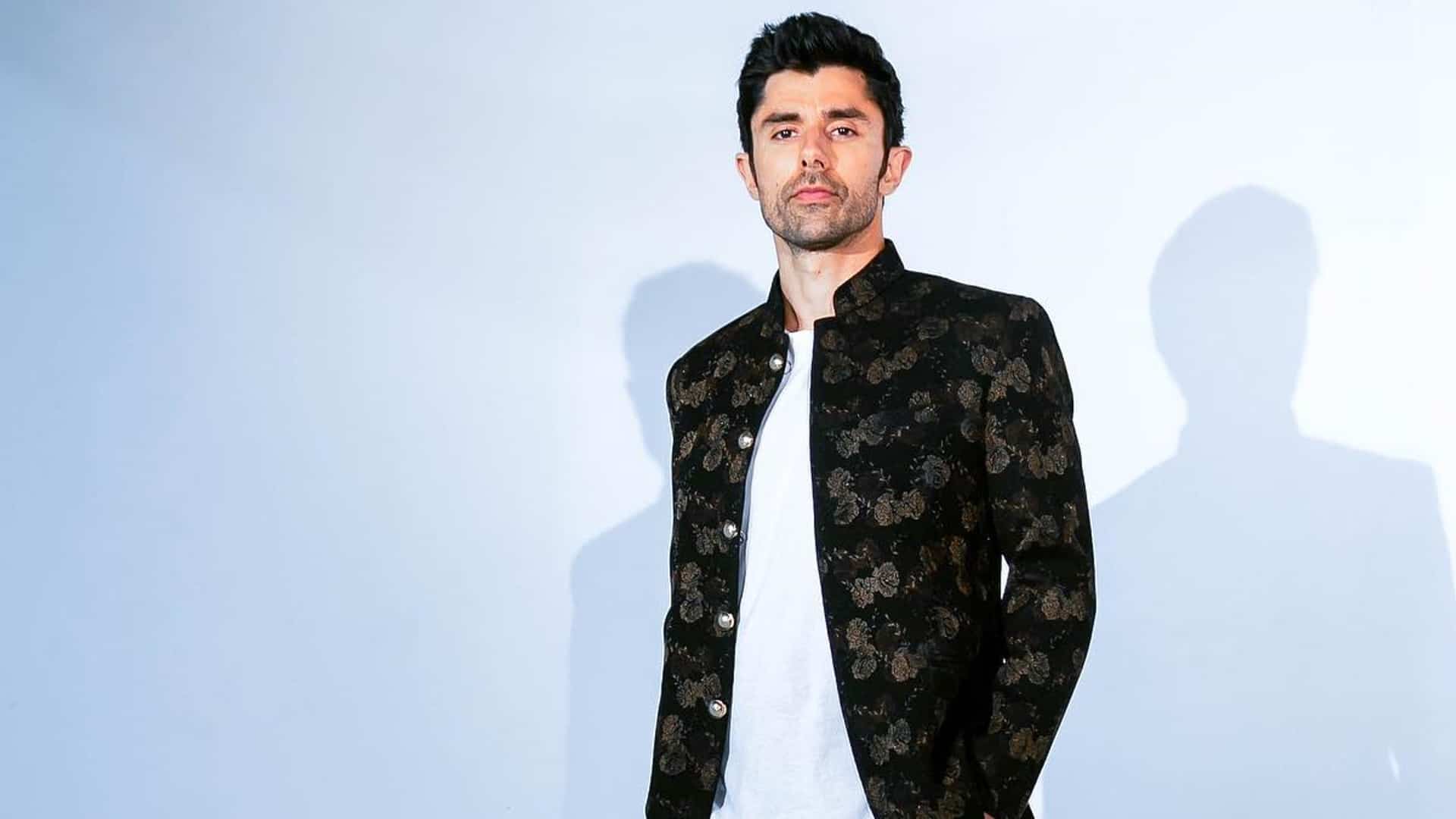 Hot off the heels of his massive debut album release ‘Harmonica Andromeda‘, KSHMR isn’t slowing down any time soon and he’s proven this by releasing new track ‘Echo’ in collaboration with Armaan Malik and Eric Nam.

This particular release isn’t just another fun new single to listen to though, as it has a deeper purpose. Released to celebrate Asian American Pacific Islander Heritage Month, which is celebrated during the month of May in America, the celebrations aim to raise awareness to recognise contributions that Asian Americans and Pacific Islander Americans have made to America and it’s history, culture and achievements over the many years past and present. For ‘Echo’, KSHMR brings in Indian singer/songwriter and fellow producer Armaan Malik and K-pop legend Eric Nam for an epic collaboration.

With all three artists speaking to GQ India, they detailed how the track was made remotely from India, America and Korea. Malik states:

“After all three of us were onboard with the idea of ‘Echo’ and the direction it was heading in; it took us around 2 months to finalise the audio with innumerous iMessage and email threads. I shot my part of the music video here in India, Eric and KSHMR got together in LA and shot their parts there, keeping all the restrictions in mind. We virtually edited the complete footage in less than 12 hours! It’s been almost 8 months that we have been discussing this collaboration and to be able to finally bring it to life.”

Certainly a unique way of putting together a track, a lot of work went into it and it pays off through the track’s level of production and overall quality. Malik and Nam trade vocal spots, each adding a unique level whilst KSHMR stays on top with top notch soundscapes as always.

‘Echo’ is available to listen to here with the music video below, and don’t forget to also check out our interview with KSHMR when he was our digital magazine star back in March.