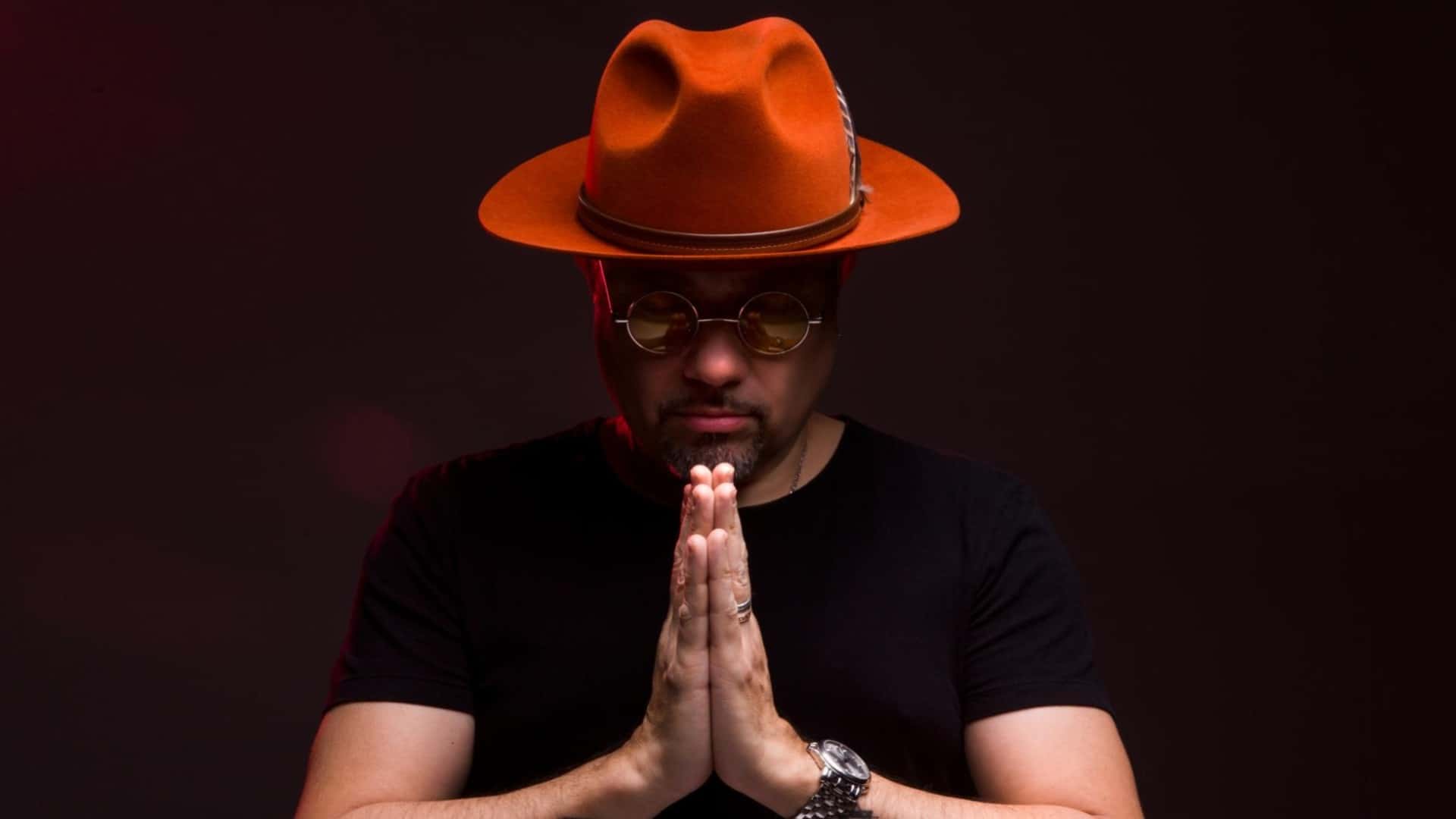 What’s better than good old house music from the pioneers of the genre? The re-release and rework of an all-time hit. What’s even better? A remix of such anthem by another key figure from the history of electronic music. That’s exactly what Louie Vega did with Ten City‘s reworked version of ‘That’s The Way Love Is‘.

Out via Ultra Records, Bronx legend “Little” Louie Vega’s remix is a meticulous production, destined to dance to. The touch up of the 1989 original is a slower tune – that’s one thing Vega worked on. He pumped up the volume and created an energetic, dancefloor-ready track, something people might let loose in a club during the 70’s and early 80’s disco era. Byron Stingily’s unmistakable high tone falsetto is compatible with the groovy bass hook serving as a foundation and the funky and diverse piano cuts. To spice up the melody, Louie Vega added electrifying guitar licks as well, eventually making this remix to be the best of both worlds – an amalgamation of the the authentic sound of Chicago and New York.

Marshall Jefferson and Byron Stingily revived the legendary Chicago group earlier in February, releasing a brand new song ‘Be Free‘, as well as dropping a fresher version of ‘That’s The Way Love Is’ and a remix of their 1987 hit ‘Devotion‘. What’s even more exciting that their forthcoming LP titled ‘Judgement‘ is set to be released on June 18. However, that wasn’t the only sweet surprise we received, since “Little” Louie Vega and Kenny “Dope”Gonzalez also relaunched their label MAW Records in March, coupled with the release of a new Masters At Work original titled ‘Mattel‘ after more than 20 years on April 2. On top of that, they made the entire MAW catalogue digitally available for the first time – the best gift for any cratedigger. Devoted fans can buy over 55 remastered versions and unreleased dubs and instrumentals while waiting for the duo’s upcoming song ‘We Did It For Years‘, which will be out on May 28.

See what the Big Apple and the Windy City have to offer with Louie Vega’s remix of Ten City’s hit ‘That’s The Way Love Is’!