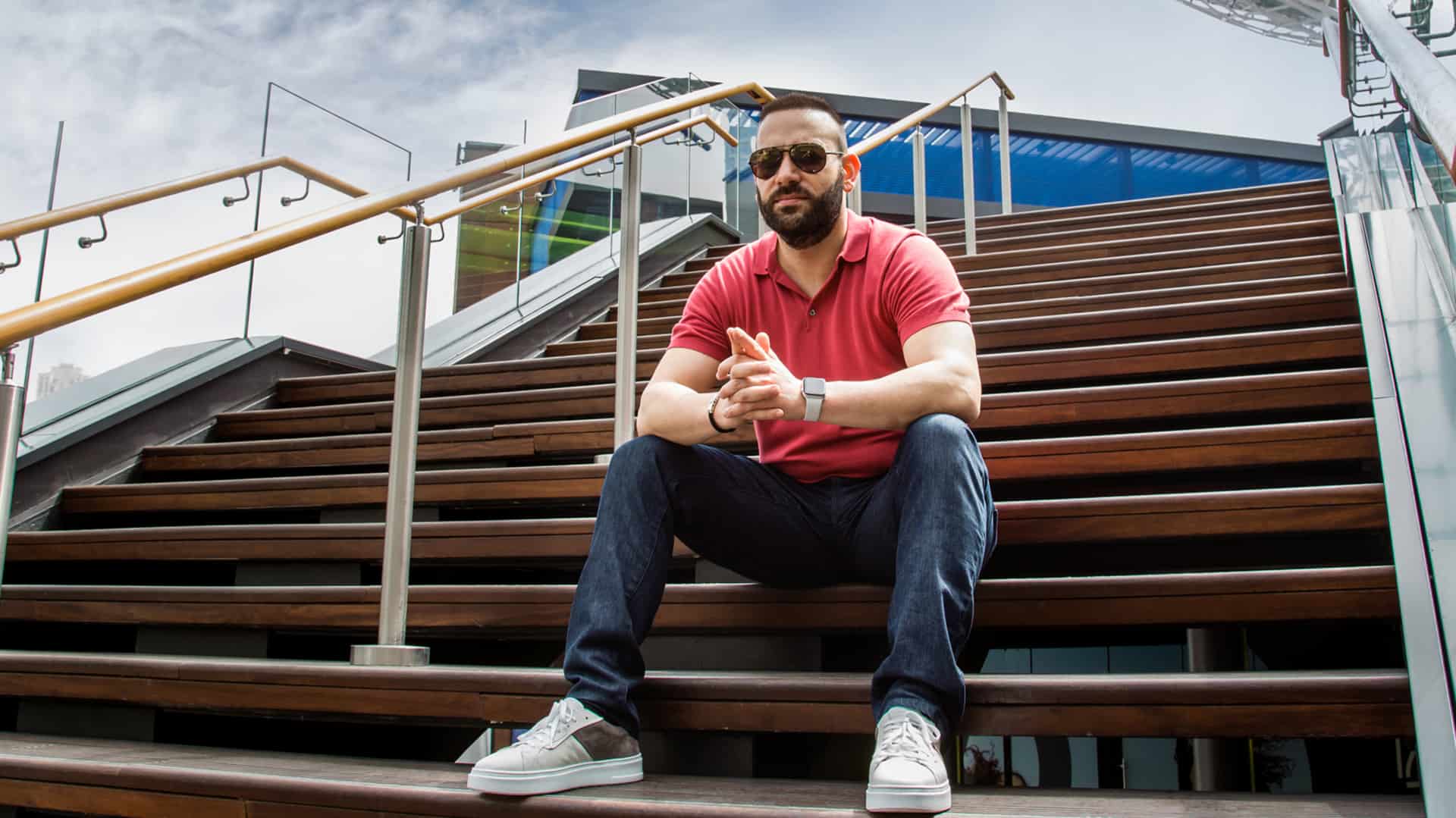 Marc BAZ returns to the release chart to deliver another energetic trance gem. ‘Eternal Sunshine‘ is the name of the single released on May 14 via AVA Recordings (Black Hole) and marks the French artist’s debut on this label.

It already smells like summer, little by little normality seems to be returning and some events are already happening. Parties, festivals and lots of music are on the horizon. To make us daydream about the return to raver life, nothing better than a brilliant trance cut, and that’s what Marc BAZ delivered. Over the years, AVA Recordings has become a staple within the trance scene. Now, the label welcomes this outstanding work from Marc BAZ that goes straight into the list of the most interesting releases of its genre.

In his more than 10 years of experience in production and as a DJ, Marc BAZ has been developing his sound by adapting to his surroundings. His portfolio extends into great trance tracks, always with an uplifting and energizing characteristic, quite infused with more progressive styles and tech house. This energy is also what distinguishes him behind the decks. In his latest tune, Marc BAZ powerfully spreads a good mood. Through sublime percussion and a mysterious melody, the Lebanon-born producer creates an ‘Eternal Sunshine’. Flawless and pristine, the composition flows silkily, providing a sonic journey to a summering dimension. The layers of the track are meticulously laid out, extolling Marc BAZ’s surgical qualities. The aura of this track has pleased Marc BAZ’s followers but also the trance community. ‘Eternal Sunshine’ is receiving a very enthusiastic acceptance, with the support of Paul van Dyk, Andy Moor, Bobina, and more. Just days before its release, the single received special support from the legend Paul van Dyk, who featured ‘Eternal Sunshine’ on two consecutive episodes of his iconic weekly show VONYC Sessions. You can find the track on VONYC Sessions 758 at minute 39:49 and on 759 at minute 1:21:38.

‘Eternal Sunshine’ comes about a month after ‘Coming For You‘, BAZ’s previous trance record, showing that the pace is not slowing down. This string of releases has left the artist’s large fan base itching to know what’s next. It is certain that, at this pace, Marc BAZ will have a hand full of hot tunes to make you dance throughout the summer. Make sure you don’t miss anything by following him on Facebook, Instagram, Twitter, or SoundCloud.

Get on board this reverberating journey and dance along to ‘Eternal Sunshine’ below: