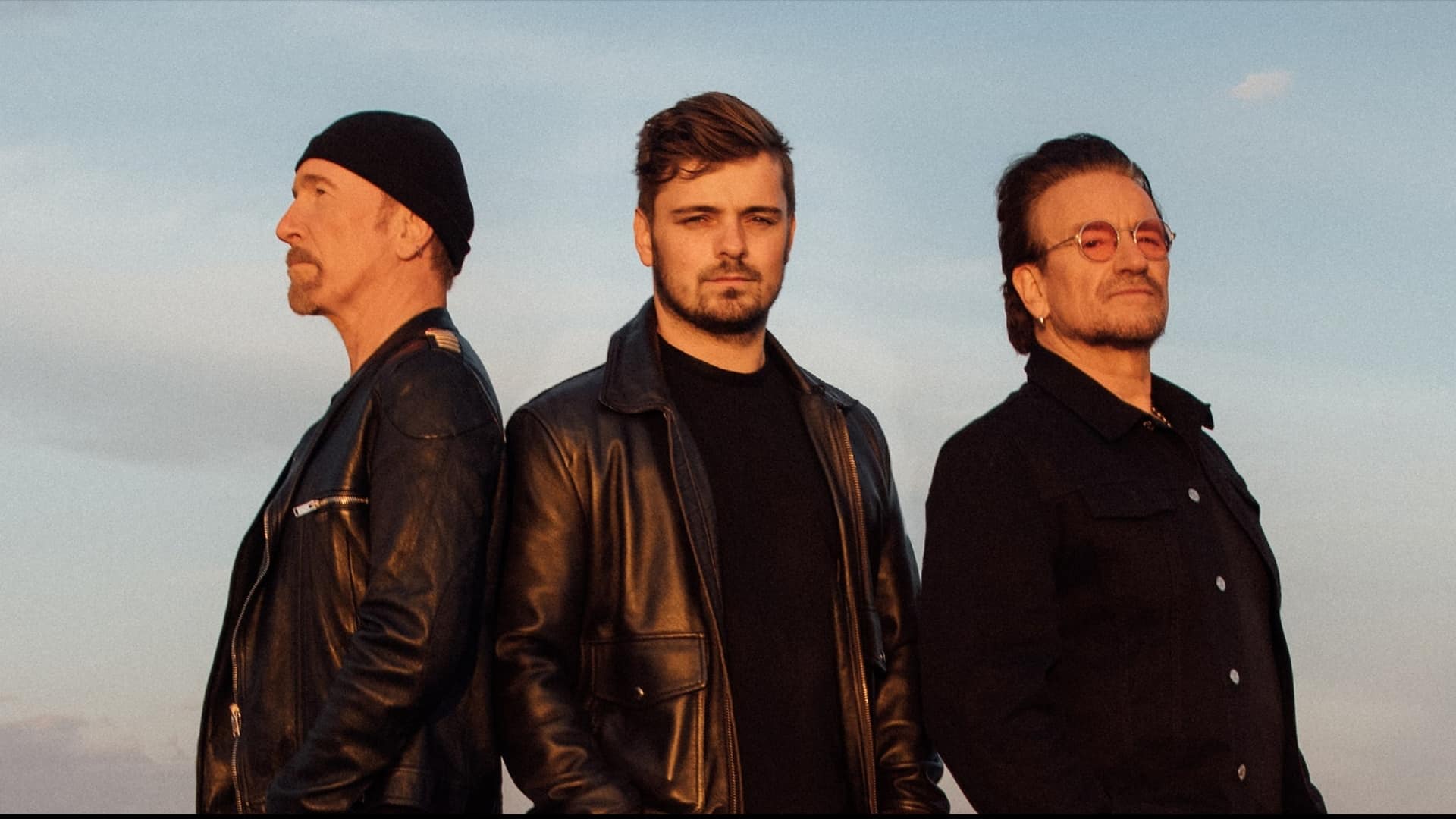 Martin Garrix releases UEFA EURO track ‘We Are The People’ with Bono & The Edge: Listen

Giving us the perfect present on his birthday, Martin Garrix releases highly anticipated UEFA EURO anthem ‘We Are The People’ with U2 members Bono and The Edge.

With three years in the making and having to keep the track a secret, ‘We Are The People’ was crafted as the official theme for UEFA EURO 2020 – which could not take place last year – and Garrix follows in the footsteps of the likes of Nelly Furtado, Simply Red and also Enrique Iglesias. Fitting the theme of the 2020 UEFA EURO which is Unity, this is the first time ever that the tournament is being played across the continent which further drives the theme forward, making ‘We Are The People’ the perfect fit.

“Creating the music for one of the biggest sports events in the world together with Bono and The Edge has been an incredible experience. I’m very proud of what we did together and excited to finally share it with the world!”, says Martin Garrix

At its forefront, the collaboration is one that sends a very positive and powerful message, something that we can all use and embrace in these current times. An uplifting soundscape in true Garrix fashion welcomes us in before Bono’s expertly sung vocals begin to further elevate the track with The Edge’s leading guitar riffs sounding out loudly and powerfully. Resulting in a perfectly equal blend of all three artist’s sounds and rounding it all off with a soaring, progressive drop, it is a track that exudes hope. Perfectly crafted for the EUROs, UEFA marketing director Guy-Laurent Epstein also commented on the track:

“The long wait is almost over, and we are delighted to officially unveil the official song for UEFA EURO 2020 ‘We Are The People’, which features some of the world’s most celebrated artists in Martin Garrix, Bono, and The Edge. Football and music have the power of bringing people together. They are vectors of passion and emotion and combining them will extend further the fan celebration of the tournament, as well as reaching out to new audiences. With the star-studded line-up we have pulled together to create the tournament’s official music, we are confident of doing just this.”

‘We Are The People’ is out now, and you can listen to it here as well as enjoy the official music video below.


UEFA EURO 2020 has 11 host cities in total, and the first match kicks off in Rome at the Stadio Olimpico on 11 June 2021, with Turkey going up against Italy. The finale will be hosted in London at the famous Wembley Stadium on 11 July. As well as this track, Garrix has also produced the official walkout and broadcast music for the tournament.