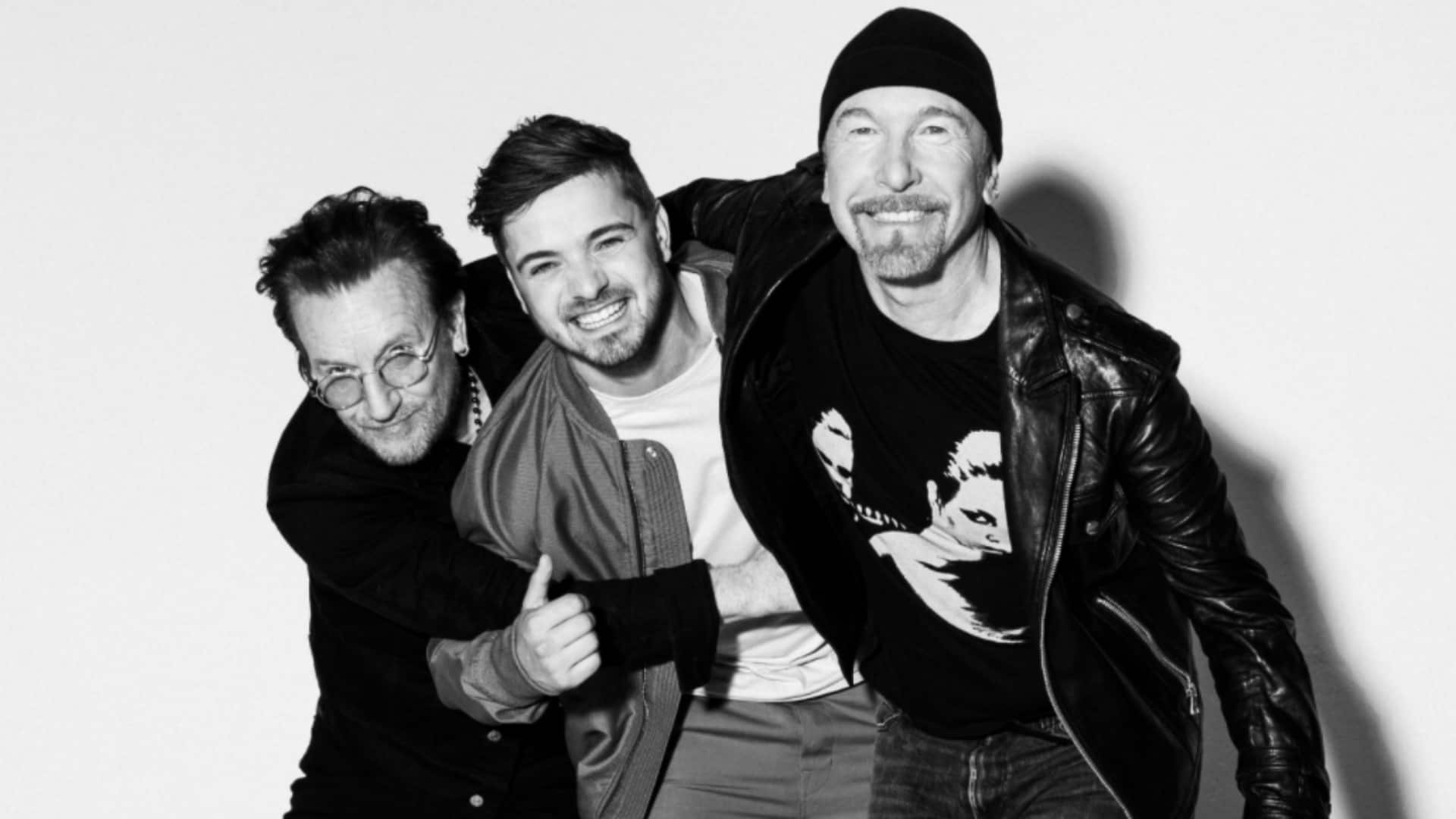 Martin Garrix continues his slew of collaborating with some of the biggest stars across all music spectrums and has just announced one of his biggest tracks yet.

For his birthday on May 14, he’s giving us the best present of all: a new single! Set to be one of his biggest yet, he is collaborating with Irish singer-songwriters Bono and The Edge, both of who make up members of legendary rock band U2. Titled ‘We Are The People We’ve Been Waiting For’, the track is part of the UEFA Tournament where Garrix is an official artist, and the track will be the official anthem to celebrate the tournament kickoff. He was chosen to be part of the 2020 edition, but ultimately it was postponed and did not take place as intended across 12 European countries. The final takes place in Gdańsk Stadium in Gdańsk, Poland on May 26 and will begin at 21:00 CET.

Set to release on Friday May 14, next week, this will certainly be interesting to see how Bono and The Edge’s styles fit into the electronic world of Martin Garrix’s multi-genre melodies and we cannot wait to hear it. Martin Garrix’s music will be used as the soundtrack to welcome the players onto the football field as well as used during commercial breaks and during goal-scoring celebration moments in the games.

“The final game will be watched more than 600 million times – one game. To be able to make music for such a huge tournament… my brain explodes.” – Martin Garrix

Check out the announcement below, and stay tuned for when the track officially drops.