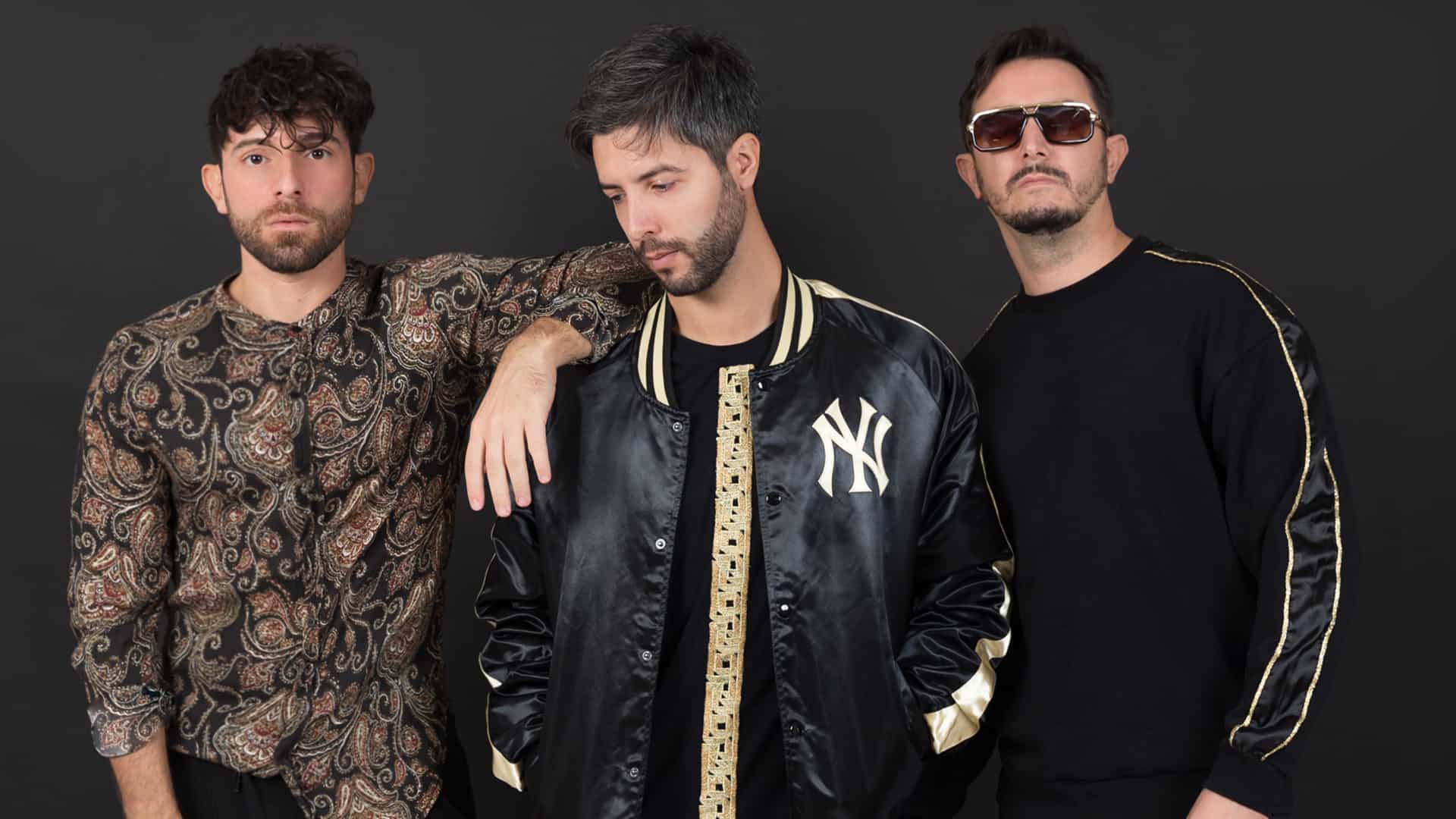 Just over two years ago, this Italian trio took a ‘Piece of Your Heart’ with their breakthrough track. Since then, the name MEDUZA has been synonymous with massive hits and they have proven to be real record-breakers when it comes to streamings. It is worth remembering that their debut single reached double platinum in the UK alone. This special affection from the British is still very much alive, but the success of the trio formed by Mattia Vitale, Luca de Gregorio and Simone Giani, is today spread all over the world, which recognizes them as one of the most promising names in the industry and one of the most in-demand acts when touring returns.

Often sharing their ideas with very interesting collaborations, MEDUZA have exhibited an exquisite track record, making waves on the UK and international dance charts. There is something that is always constant in the work of this talented trio and that certainly contributes to the fact that all their releases turn out to be great hits. They always think outside the box, delivering refreshing, different and genre-spanning music. Without losing their identity, MEDUZA always share sonic surprises, being like a musical pandora’s box. ‘Headrush’ is a good example.

Who remembers MEDUZA ‘s amazing set at EDC Mexico in 2020? That intro that blew everyone away was precisely a teaser of what we now know to be ‘Headrush’. It took us a while before we could get our hands on this beauty, other hits having been released before this one, such as ‘Paradise‘, but what matters is that the wait is finally over this Friday, May 14.

Ditching their more pop and commercial side, MEDUZA let their darker side take the reins and deliver a more tech–ish single, infused with a more progressive sound than usual. Oscillating between progressive house and tech house, ‘Headrush’ develops into an energetic and dynamic narrative that will mess with fans’ blood pressure. The track starts with a dramatic ringing phone. We then hear Elroii’s vocals which come across as a relatable monologue. The single seems to tell the story of someone who is alone, clearly disoriented, talking on the phone (which seems to be their only companion) with a huge headache. This concept stirs up some memories in the listeners certainly, memories of being in a club, getting lost in the moment, losing your friends and just wandering your way out. Combining excellently with the vocals and this storyline, we hear menacing horns, electrifying synths and a driving beat. As soon as Elroii’s voice falls silent we are attacked by a huge bass kick, which strikes as a big blow to the stomach. The first break is euphoric, brought on by pounding and immersive percussion and the second is even more intense and majestic, almost demonic.

This diversion from MEDUZA to this edgier, clubbier side has paid off big time, leaving fans craving more and more. Press play and let yourself be consumed by this club ready ‘Headrush’.