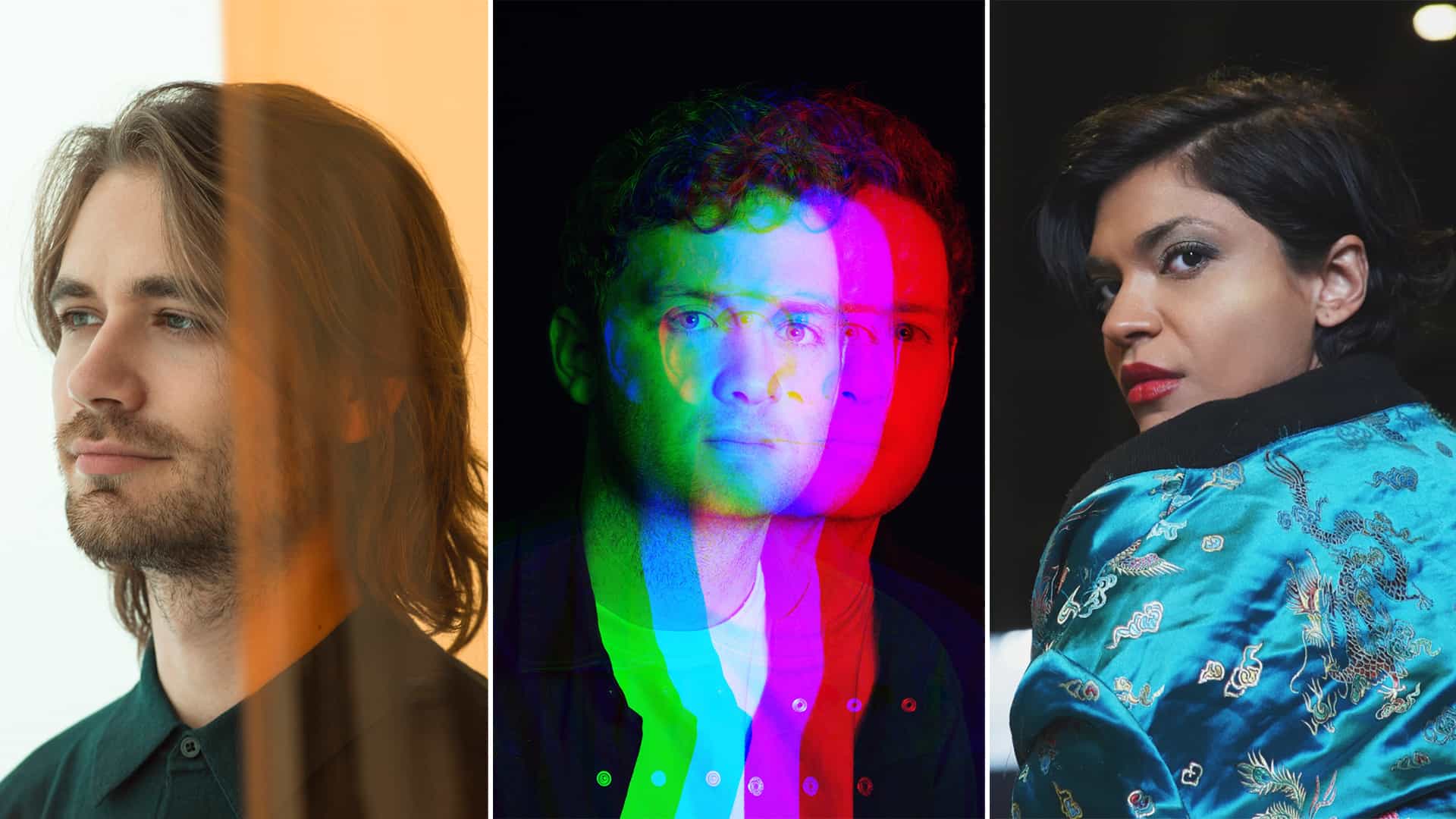 Michael Calfan unites with HARBER to deliver a euphoric summer anthem. ‘Feelings After Dark‘ is the single that features NISHA and marks the debut of this dream team on Musical Freedom Records. The infectious energy of this dance masterpiece captivates from the very first seconds, and it’s easy to see what sparked master Tiësto‘s interest in grabbing this hit for his imprint. Light, refreshing yet sweet, additive. This single is just like a good cocktail. ‘Feelings After Dark’ is perfect to consume as soon as the sun sets or anytime, being a perfect hybrid between the bar and the dancefloor.

‘Feelings After Dark’ was released this Friday, raising a huge wave of good energy, but the buzz about this sparkling summery music started before. The track was premiered during last week’s episode of Tïesto’s radio show Club Life, being featured as an exclusive by the trance royalty. ‘Feelings After Dark’ has also received already major support from Dimitri Vegas & Like Mike, Swanky Tunes’ Showland, Lucas & Steve, DJs From Mars, Tomo Horata, ENSIS, and more.

This pearl of electronica comes to us wrapped in pop vibes and progressive melodies, a perfect unicorn of summer clubbing. ‘Feelings After Dark’ is the result of an elegant mix between Michael Calfan and HARBER who give the music a little bit of their best. The result is plain to see and quite promising, this being the season when summer anthems flourish.

Michael Calfan is one of electronic music’s poster boys, brought to prominence by the legendary Bob Sinclair in 2008. Since then, the French prodigy has made a consistent climb, becoming a resident player on the famed Spinnin’ Records. Some of his major singles are without a doubt ‘Treasured Soul‘, ‘No Lie‘ with Martin Solveig, ‘Nobody Does It Better’, ‘Body‘ and ‘Resurrection‘ which received not only massive support from Swedish House Mafia but also an iconic cut from Axwell. On his partnership with HARBER, Michael said:

‘Super happy to have my first release on Musical Freedom with HARBER, this kid has a lot of talent!’

HARBER is a multifaceted Billboard-charting artist who only entered the dance music scene a couple of years ago but has already racked up more hits than some of the more veteran ones. For HARBER, recent times have been a fine succession of hot-singles that not only showcase fantastic collaborations but also expose the talents of the young producer. One of those collaborations is NISHA who before ‘Feelings After Dark’ had already collaborated with HARBER on ‘Pieces‘, via Liftoff Recordings. About this release, HARBER reveals:

‘I always have an amazing time working with NISHA and I’ve been a fan of Michael’s for a while now, so it was great to be able to work together on this record. I’m extremely happy with how ‘Feelings After Dark’ turned out and am very excited to have my first release with Musical Freedom.”

NISHA is a talented American artist born in India. She displays a sound that ranges between R&B, pop and hip hop, in a style that celebrates genre fluidity and multiculturalism. Thrilled about this trio collaboration, she adds

‘HARBER is such a talented musician. It’s amazing to continue to work with him and to collaborate on this record with Michael [Calfan].’

Michael Calfan and HARBER have been cherished by the industry and recognised by A-list artists all over the world and with this collaboration, they are sure to create even more buzz around them. NISHA appears here as a perfect complement to this powerful dance ballad.

‘Feelings After Dark’ is progressive and deep, offering an immersive and profound experience within ourselves. After leaving listeners feeling quite in the zone, it invades the bloodstream with melodic and uplifting sounds that lift our souls on a cathartic level. The vocals are powerful, assertive and give shape to this squeaky-clean production. This track is a dance-pop-bop with groove, edge and funk and it is yet another one of those that intend to set the summer on fire. Listen to it below: