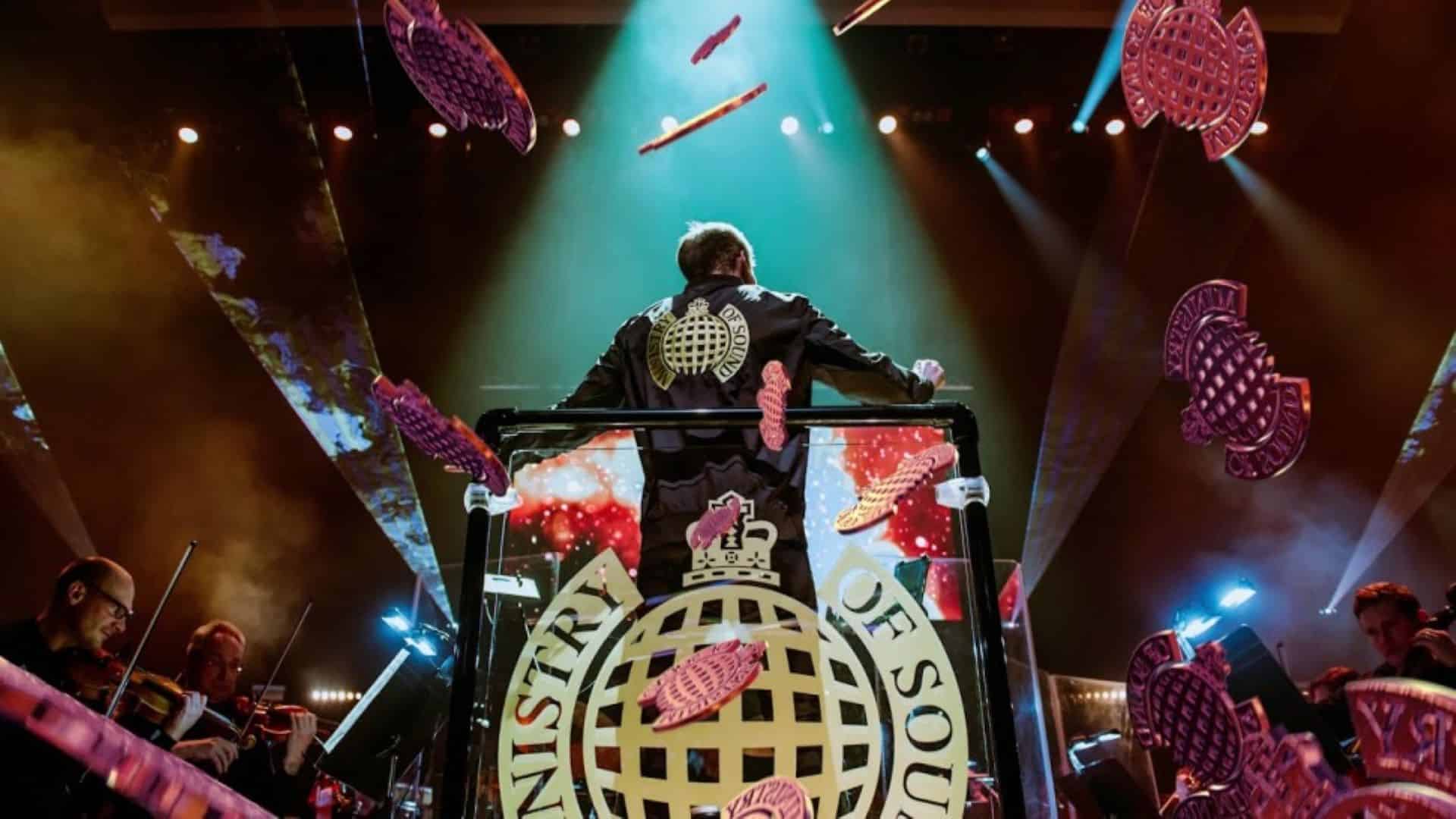 London is a mecca of electronic music and legendary venues, out of which the most seminal, Ministry of Sound is celebrating their 30th anniversary this year with a special show Ministry of Sound Classical:Three Decades of Dance at the O2 Arena on November 13.

Besides a six-week series of impeccable parties starting from June, the club will honor their three decade-long legacy as a must-go institution with full capacity Welcome Back Shows. This particular event features the 50-piece London Concert Orchestra, as well as special guest DJs including Paul Oakenfold, who was behind the DJ booth during the opening night of the South London club in 1991. Music enthusiasts can go down on memory lane with classical version of one of the major hits of the past 30 years such as The Chemical Brothers‘ song ‘Hey Boy Hey Girl‘, biggest Faithless hit ‘Insomnia‘, dance classic ‘Sing It Back‘ by Moloko or ‘Children‘ by legendary Robert Miles.

Originally launched in 2018, The Annual Classical live show supposed to happen as a socially distanced Ministry of Sound Classical show at the London Palladium, however it was cancelled earlier this year due to the ongoing COVID-19 restrictions. Now with life going back to normal, the Three Decades of Dance will take you on a memorable journey in November through the dance anthems of the 90’s, 00’s, 10’s and today – make sure to grab your tickets here when general sales opens on May 28!