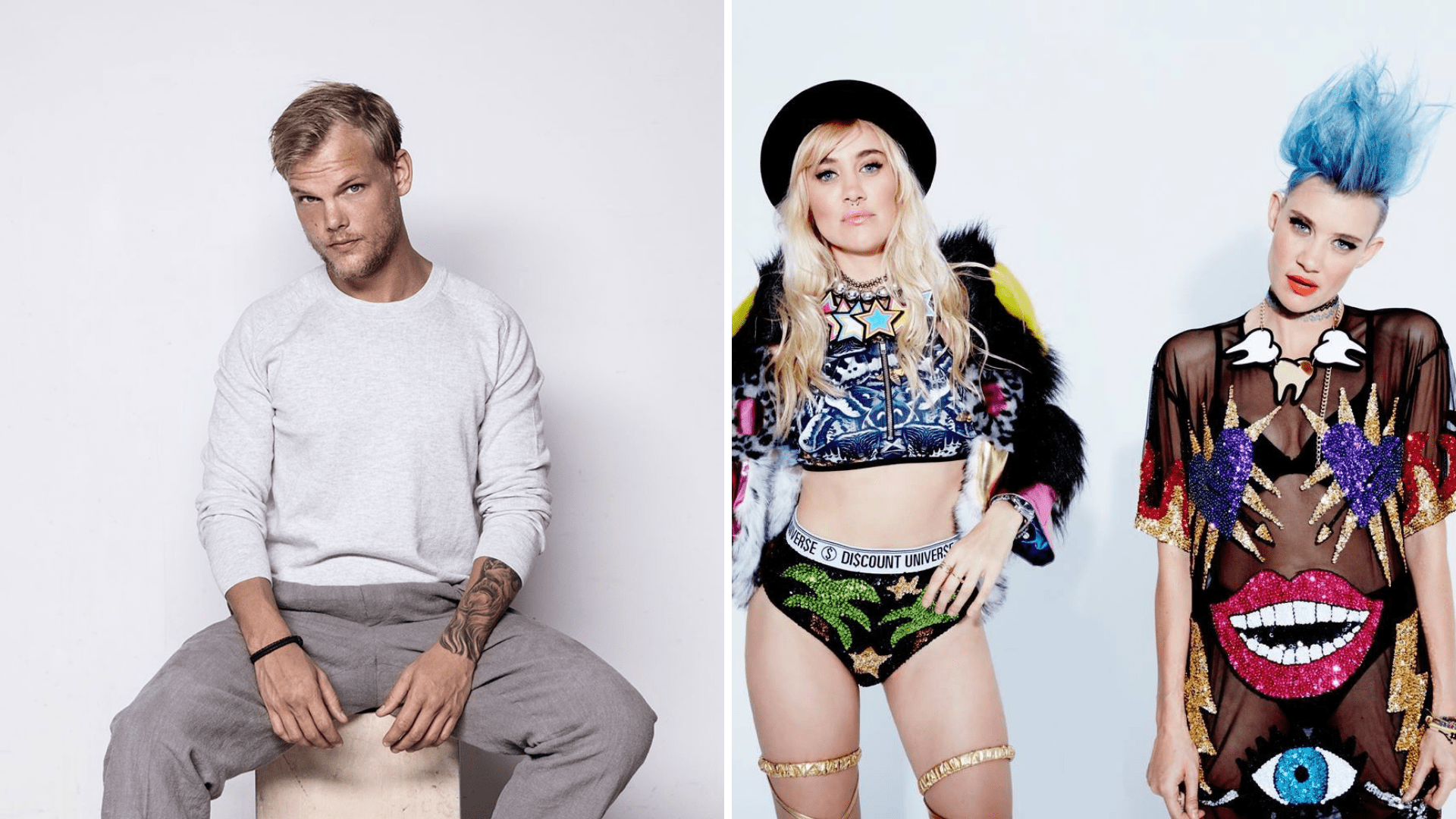 NERVO will release ‘Let Me Show You Love (Don’t Give Up On Us)‘ as a remake of the beloved collaboration between the duo and Avicii, totally excluding Tim‘s chords or parts. This revelation brings some more development and context to the news we had anticipated last week, based on the information given by one of the Nervo sisters in an interview.

The hearts of Avicii’s magnanimous legion of fans were filled with excitement that this decade-old unreleased ID would finally come to life and be released by NERVO. But as it turns out, things aren’t going to be quite like that. This collaborative track will not be able to be released as fans know it due to rights holding issues. To get around these legal problems and continue with the project already in progress, NERVO will have to exclude all Avicii’s contribution, dismissing Tim’s parts from the track. So, we won’t be talking about the release of the version we expected, but a remake by NERVO. ‘Let Me Show You Love (Don’t Give Up On Us)’ will thus not be an Avicii track. As a clarification of this huge confusion, Liv Nervo, one half of the duo, explains:

‘It’s a completely new track (…) None of Tim’s chords or parts are being used.’

It is therefore clear that the song that will be released by NERVO is not the collaborative track that the sisters did with Avicii, but a new one, as Liv explains to Billboard:

‘It isn’t an Avicii collab, because his family won’t allow us so, we’re just remaking an old song we wrote which Tim did a track to. He called it ‘Enough Is Enough,’ but the original song is called ‘Let Me Show You Love.”

Intellectual property rights battles are always quite complicated, especially in music, because of the complexity of the matter. NERVO wrote the lyric and melody for Avicii so, and according to the representative of the duo, they own those parts of the song. On the other hand, the Avicii estate retains ownership of the underlying composition.

This huge twist certainly stirs the emotions of Tim fans, whose departure still seems so recent and hard to accept. Liv Nervo also added something we can all agree on:

‘I wish he was alive and we could release it together’